We also discuss the company's decision to focus on shooters

Nitro Games appear to be a mobile development company that is going from strength to strength. They've recently received investment from Nordisk Film Games and have started working with the likes of Avalanche Studios on theHunter: Mobile. We recently had a chance to talk with Jussi Tähtinen, CEO & Co-founder, about the company's progress and their decision to focus on mobile shooters.

Could you provide a quick introduction for our readers?

I’m Jussi Tähtinen, CEO & Co-founder of Nitro Games. I’m a gamer by heart and I’ve been fortunate enough to work in this amazing business of making games for more than 15 years now. Nitro Games is a Finnish mobile game studio, with a fantastic team of multinational talent experienced in F2P on mobile.

You mention that Nitro Games focuses on shooters for mobile, why did you opt to go down this route? And would you ever consider tackling a different genre?

Our long-term vision is to become a household name in the category of shooter games. It seems that certain trends happen over and over again, but just on new platforms and in new ways that are natural for that platform. The category of shooter games has become successful on pretty much every other platform in the past, and we are seeing that similar trend will happen on mobile as well. 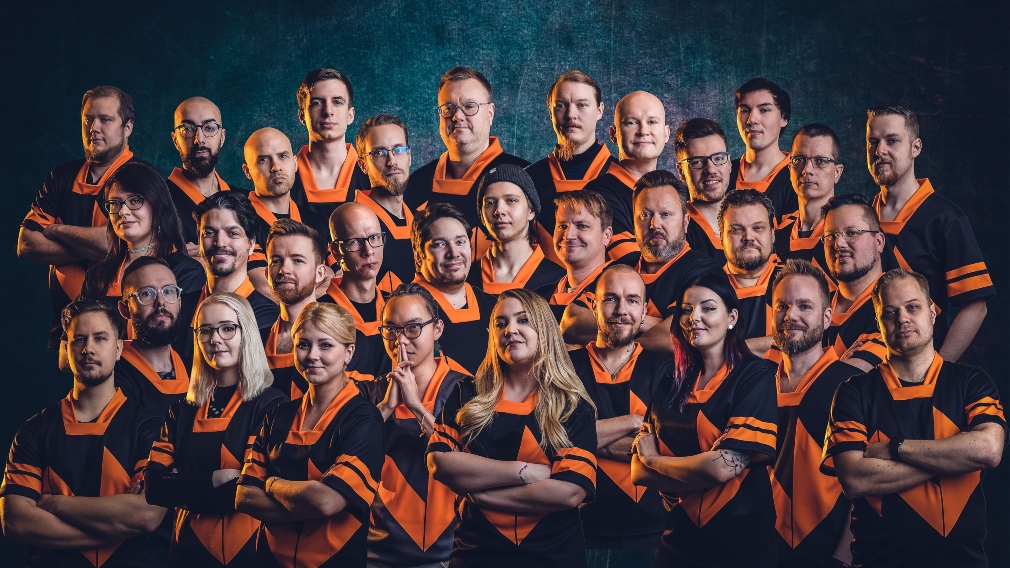 Currently, we’re seeing an opportunity in this category where the market is not saturated yet, and there is a lot of room for new games. We believe that Nitro is in an ideal position to master this category and take advantage of this momentum. We have a strong senior team, experience and track record from working on complex games and the passion to deliver the best player experience in shooter games.

Moving forward, we are of course open for working in other genres as well, like we’ve done in the past. However, we are expecting to keep our focus in the category of shooter games for years to come.

You are currently looking to start more projects this summer with other partners. Are you able to say what any of those might be? If not, could you give any hints as to what they might be?

It’s part of our strategy to develop games for other game companies in addition to working with our own games. Right now we’re in talks about new shooter game projects and looking to expand this side of our business, but unfortunately, I can’t go to too much detail yet. 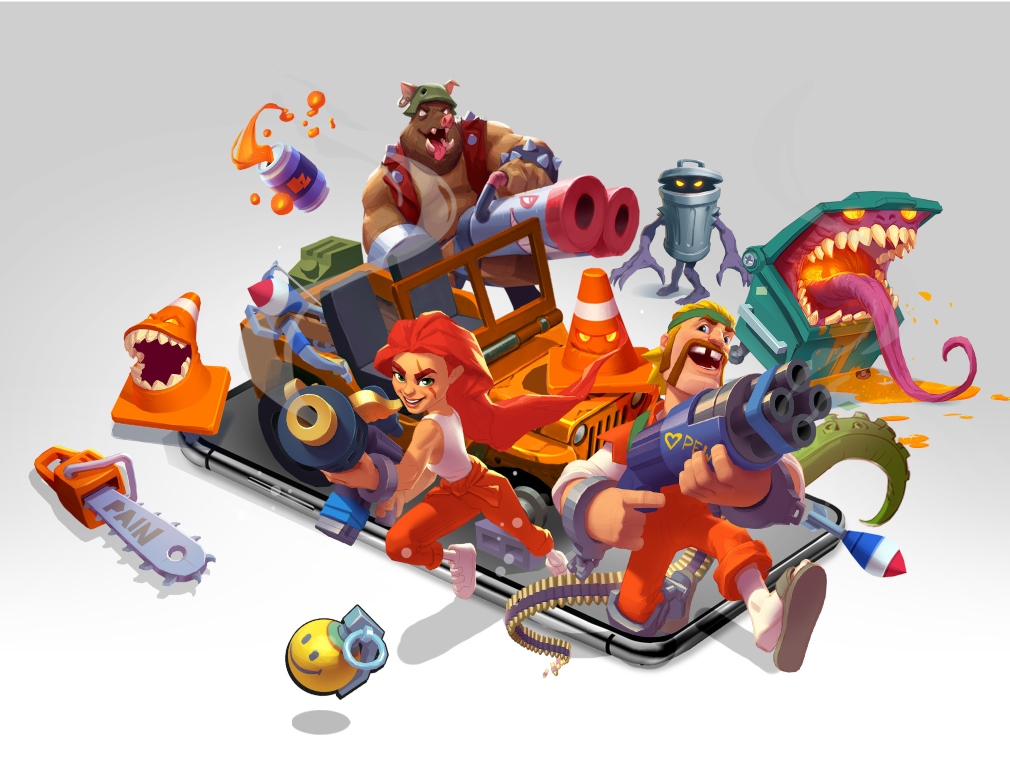 Heroes of Warland is set to have a complete re-work that will be released this summer, could you provide a few more details on what these changes will be?

What we’re talking about is essentially a re-write of the whole game. The new version of Heroes of Warland includes a whole new progression layer and metagame, in addition to the heavily improved core gameplay. The team has crafted a complete overhaul here by leaving no stone unturned. The visual changes are the ones drawing the most attention, including new map designs, new hero character designs as well as completely re-written gameplay controls and animations systems for improved playability.

Why did you feel these changes were necessary? And did you ever consider making a Heroes of Warland 2 instead of revamping the existing game?

We learned so much with the initial version of the game, about what works and what doesn’t. We wanted to take those learnings and put them into use by re-working the game step-by-step. We decided to continue developing it on top of what we already had, and release new features and improvements as updates, while keeping the active players involved in the process and taking their feedback into account along the way. 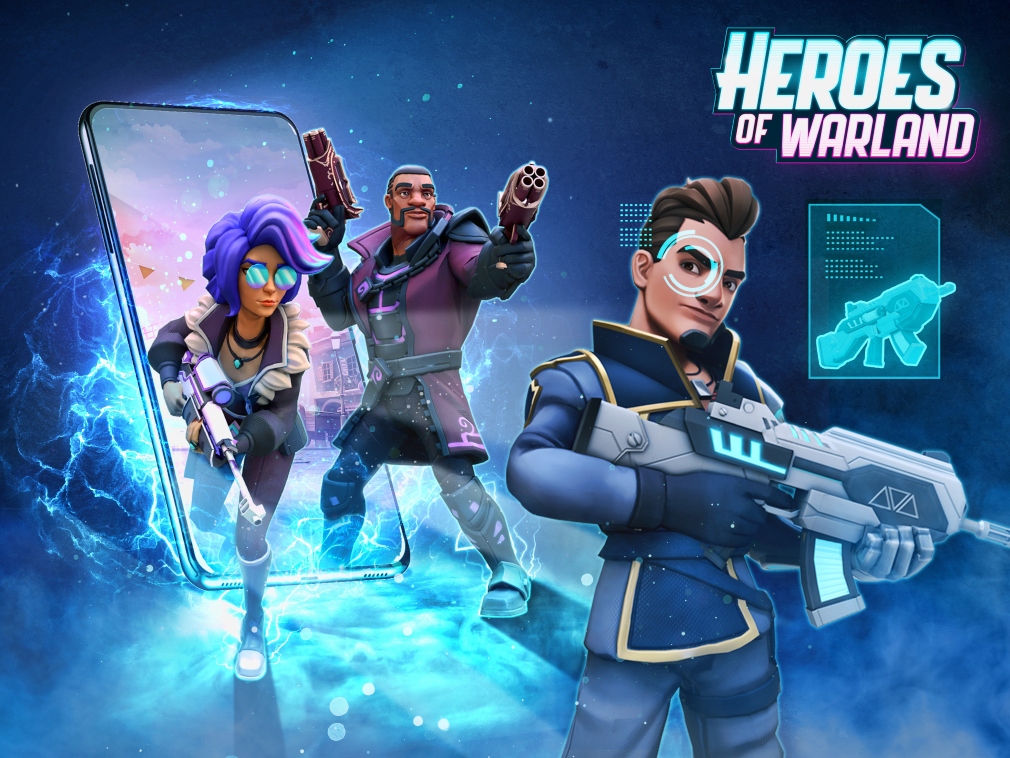 Since it’s a free-to-play game, this also allowed us to track the game KPIs during the re-work process which gave us valuable insights. Basically for us, the mindset was like an extended soft-launch where you work on the game with a live audience.

The topic of making Heroes of Warland 2 surfaced a few times during the process of course, and it’s always going to be debatable which approach is the best. Doing it this way resulted in some more labor, since working with a live game is always more challenging, but on a positive side, it allowed us to work together with our active fan base and monitor the performance of the game.

Lootland is a co-op shooter, which is something a little different to Heroes of Warland. Did any game, in particular, inspire the team to make a PVE experience like this?

You’re right, Lootland is something completely different and unique. The whole project started with the high level idea of doing a co-op PvE shooter game. The team iterated on a few different approaches, until settling down with the current design. In terms of inspiration, it goes back a long way to raids gameplay in World of Warcraft, mixed with puzzle elements in various Lego games and clever control mechanics of Archero. But in general, we believe that the best games are those that you play with your friends, and Lootland is a game built with that in mind.

Do you have any updates on when we might expect the game to arrive in soft-launch and in which countries it will be available first? And indeed, launch globally?

We haven’t locked down any specifics yet, but we are thinking about this summer for soft-launch. The team is currently busy in production and the game is shaping up nicely, so we’re of course excited to get it out for soft-launch as soon as it’s ready for that. The global launch is something we’ll decide based on results from soft-launch, so that’s too early to comment on yet. That said, we are typically pretty time-efficient in development, thanks to our re-usable shooter engine and our proprietary tech NG Platform that we use in all our projects. 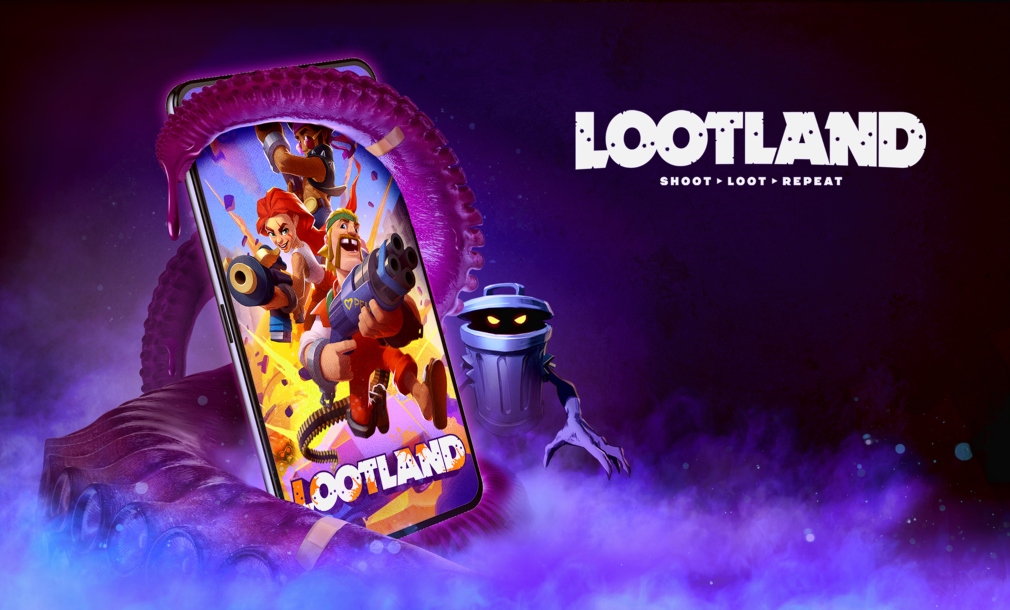 What do you believe makes the game stand out from other co-op shooters on the market?

Quality and our unique approach. Lootland is not your typical shooter game with co-op mode slapped on top of it. Lootland is something that has been built with co-op as a key pillar from day one, and that has dictated all the design choices from core controls to map design to IP and character design. It’s almost a hyper-casual core gameplay combined with deep enough metagame and co-op mechanics to satisfy mid-core audience as well. We haven’t seen a game like this on the market yet.

How did the partnership between yourselves and Avalanche Studios/Expansive Worlds come about?

We’ve worked with so many different partners in the past and delivered high-quality games for them. Since it’s part of our core business to do game projects with other companies, we’re in pretty much constant talks with the companies out there. Avalanche Studios has created a fantastic IP and game with theHunter, and as we learned that they are considering expanding the IP to mobile we were naturally instantly interested. Also, the timing seemed to be spot-on for both sides in 2019. Everything came together super smoothly and we started working on the game last summer in 2019.

I noticed this will be a free-to-play title, where will the monetisation come into play?

theHunter: Mobile is neither a mobile version of theHunter: Call of the wild (PC premium game) or theHunter Classic (PC free-to-play), but a part of this family as its own thing on mobile. Our goal is to deliver the fantasy of real-life hunting on mobile. This game is all about ethical hunting and exploration of the wilderness while tracking the animals. Another big part of the hunting lifestyle is the gear and gadgets, like with any sport these days I guess. This is where our monetization mechanics come to play; players can upgrade their weapons, buy special unique weapons and invest in gear like trail cameras to maximize their chances to succeed in the most desired hunts. 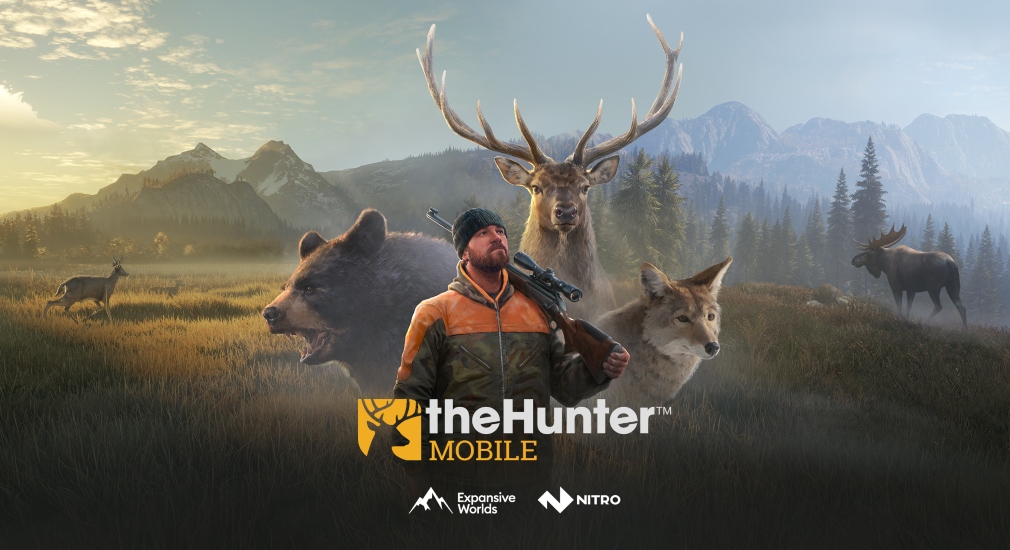 What are the main challenges you've had in making a mobile version of theHunter given that it's quite a different game from your other titles?

The biggest challenge was basically to re-think the whole original game and build it in a mobile-native way, while still honoring the PC & Console version. Some challenges were technical, like delivering the first-ever open-world hunting game with free movement on mobile. This is something we’re really proud of. But perhaps the biggest challenges were in the game design and how to squeeze exploration and tracking to a small screen with mobile native short session lengths in mind. We believe we’ve succeeded with that, as the game delivers the fantasy of hunting, without getting boring or taking too much of your time per session.

You mentioned that this game 'pushes the limits of mobile', in which ways do you think it does so?

Both graphically and technically really. We’re delivering realistic-looking environments here, with a lot of flora and fauna and details surrounding the player for an immersive experience. This combined with the vast open-world gameplay area, and the attention to details like tracking which organs the bullet hits in the animal, all build up depth previously unseen on mobile - both visually and gameplay-wise.

The game is currently available in soft-launch, do you have an estimated release date for the final version/how is development progressing if you're unsure at the moment?

We’re really happy with the progress so far in development. I can’t comment on the release date yet, as it’s a partner project, and that hasn’t been announced yet.