MU Origin, the popular mobile MMORPG from Webzen, has just received its latest content update, and it’s jam-packed with new features. They include a solo PvP event, guild contests and epic clan battles, as well as new special items and power-ups.

Heading up the new features is The Genesis War, a solo Reverse PvP event that takes place every Monday, Wednesday and Friday between 8pm and 8:20pm (server time), playing out in real-time.

Up to 220 players can participate in The Genesis War, but you will need to have hit Reverse level 30 to qualify. The event takes place over five floors and contestants will battle across them anonymously, with the aim of racking up the highest kill count. All warriors who take part will receive the Light of Ares buff, as well as a raft of event rewards.

Running alongside the PvP feature, Ruins Assault is a gauntlet run for guilds that also takes place across five floors. You will need to have reached Guild level three and at least Reverse level one to take part, and the upper floors have higher level requirements. 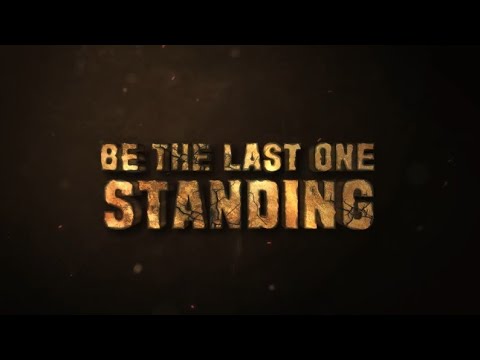 The event will take place between 9:20pm and 10:10pm every Friday, with the first floor opening up between 9:20pm and 9:25pm (server time). Each level will pit guilds against boss monsters and the team which inflicts the most damage on them will earn battlefield rewards.

Meanwhile, the Dark Cave is an all-server event that involves clan-versus-clan battles that play out across seasons spanning two weeks. It opens up on Tuesdays and Fridays between 9:30pm and 10:00pm (server time) for groups headed up by a clan master with Rebirth 5, level one. At least three members from each clan must be online to take part.

Dark Cave is a base-capturing contents in which clans are tasked with taking control of three Lightposts dotted around the map. Players receive buffs whenever their team captures a Lightpost, and when all three have been secured by the same clan, the battle ends.

In addition to the new events, MU Origin’s 13.0 update also introduces new special items to the game, including the Hero Rune for enhancing your character’s abilities and Mount Seals for improving your mounts. Maximum character levels have also been increased to Rebirth 19, level 100 and additional grades have been added to Arena and Achievements.

Want more? Check out our 17 other MU Origin news stories!

Touchgrind BMX 2: Tips to help you on the peddles