My Nintendo app launches in Japan for iOS and Android

Nintendo has today launched a handy My Nintendo app over in Japan. Based on a translation of its store page, it sounds like a news app, storefront, and more all rolled into one (thanks, Japanese Nintendo).

It'll give you regular news updates on the latest releases and live events, and you can also use it to watch upcoming and past Nintendo Directs.

Beyond the obvious, the My Nintendo Store allows you to "wish list" any items you might be interested in. You'll then be notified once whatever you've flagged goes on sale. Again, based on the translation, it sounds like you'll be sent to the usual My Nintendo Store rather than having to use an in-app storefront.

You can view your 3DS, Wii U, and Nintendo Switch play records within the App. You'll be able to see how long you've played each game and when you first played them. You can also sort them into a specific order. For example, you can list them by platform, most played, recently played, and more. 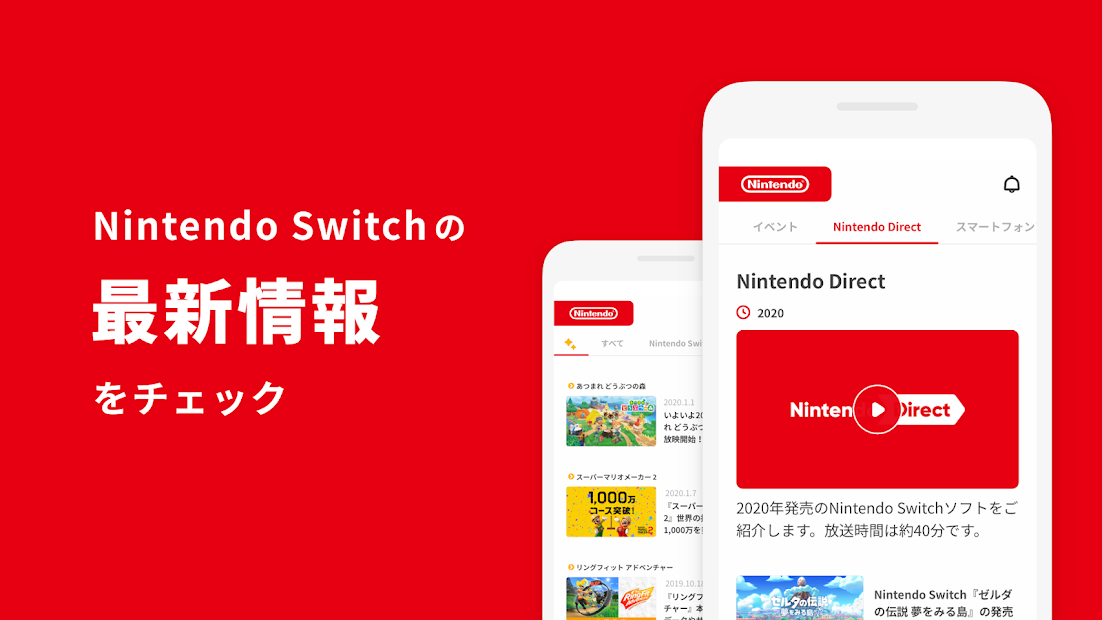 If you want to view your 3DS and Wii U records, you're going to have to link your Nintendo account and current Nintendo Network ID.

Perhaps most interestingly of all, the app also allows you to check-in at real-world events and locations, including the Nintendo store in Tokyo, Japan. This can be done by using the app's QR scanner to scan a code at the location or event.

It definitely sounds like something I'd mess around with for 10 minutes before forgetting about altogether, but I'm sure some folks will enjoy sifting through old play records or hunting for those real-world QR codes.

You'll find the My Nintendo app available for download now from over on the App Store and Google Play. It's currently only available in Japan, though a worldwide release has to be on the cards, right?