One of the best mobile racers to potentially get even better

Grid Autosport cemented its place as an all-time mobile great when it raced its way onto iOS in 2017. Now Feral Interactive, the team responsible for bringing the game to mobile, is on the lookout for players that are interested in testing out the possibility of multiplayer.

Feral Interactive put out a tweet earlier today, requesting any players that are interested in signing up to do so using Apple's TestFlight app. It's important to point out, however, that Feral mention it's to test the feasibility of an online mode, so it's not guaranteed that it will make it to the main game anytime soon, though hopefully, it does because it would be an excellent addition to an already fantastic game. 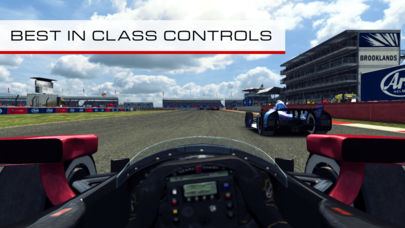 If you're interested in getting involved with the test you'll need the Testflight app, an Apple device that can run iOS 12.1 or later and a supported iPad or iPhone. That includes an iPhone 6S or beyond whilst tablet users will need an iPad variant released after 2017 or any iPad Pro.

It's good to see Feral Interactive actively interested in continuing to provide updates for their excellent port of Grid Autosport. It was finally released on Android in November of last year, where it's been very well received since launch. 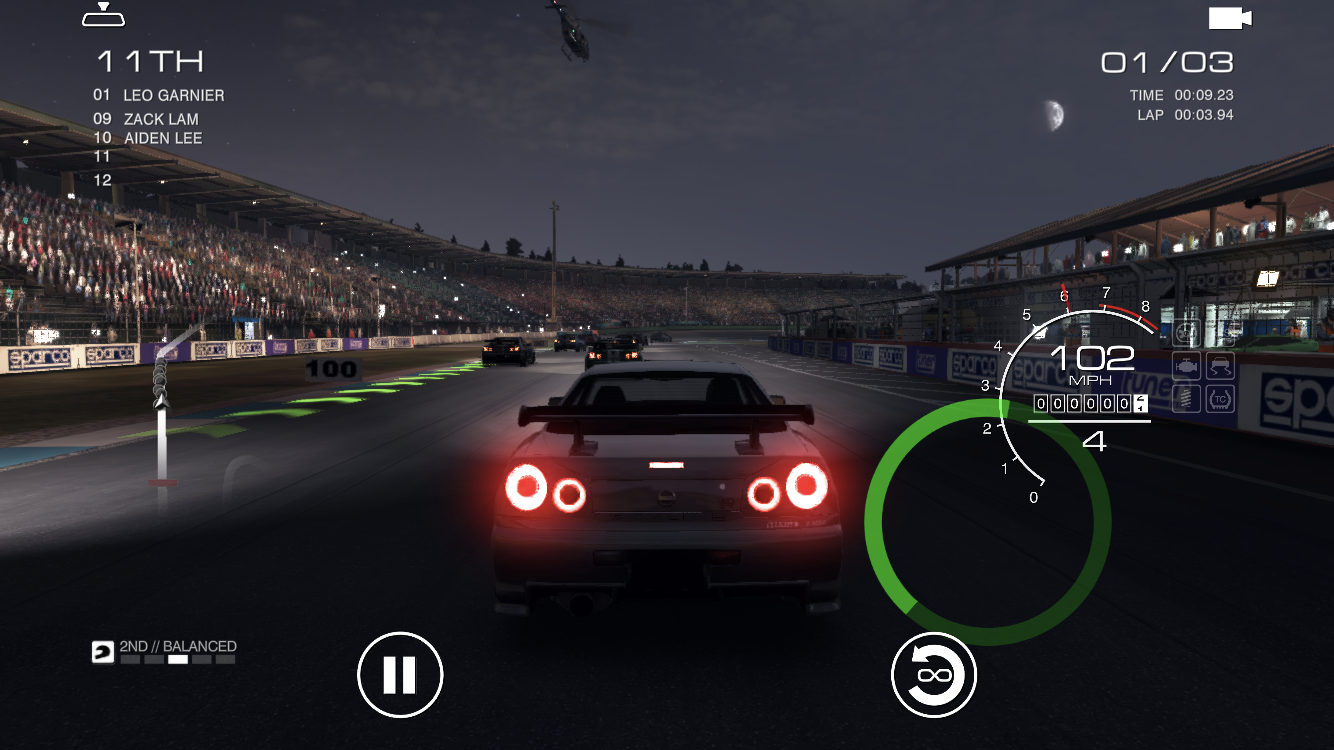 This isn't particularity surprising since Feral Interactive has quickly established themselves as one of the premier mobile porting companies. They've released several excellent mobile versions of games that include the likes of Tropico, Rome Total War and most recently Company of Heroes.

Grid Autosport is available now over on the App Store and Google Play. It's a premium title that costs £9.99 with further in-app purchases available that unlock various tracks, texture packs and cars. Alternatively, you can pick it up for £29.99 on the Nintendo Switch eShop.

Enjoy racing games? Here are 25 of the best available for iOS