Play Plants VS Zombies 3 in soft-launch like a professional

Plants VS Zombies 3 is a game that you can download right now in soft-launch territories, or with some tips from us, and if you've downloaded the game and jumped on into the action, you probably also want some tips to ease you into the gameplay too.

That's exactly what we have here for you. We've taken the time to note down everything you need to know about Plants VS Zombies 3 so you can jump into the new game with all of the knowledge and experience you need. 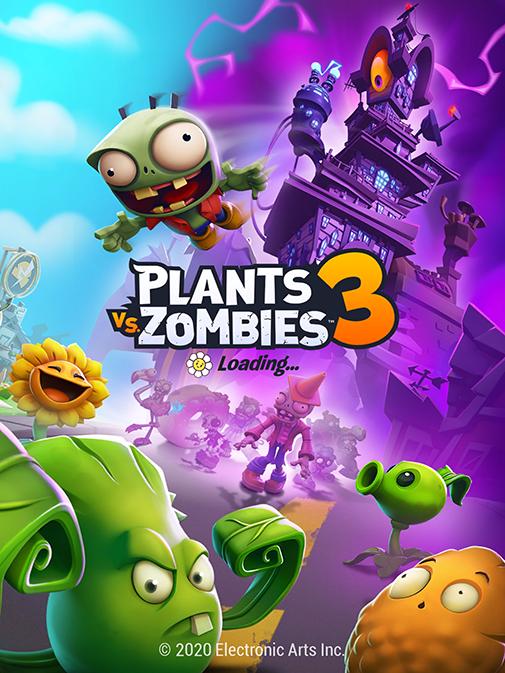 Having said that, it is the third game in the series, so… if you've been playing these games for a while, maybe you could stand to give us some tips? Send them over in the comments below…

For the low-down on the information you need to continue forward, just take a look below…

1
Range at the back

This is the first basic piece of advice you should heed in any Plants VS Zombies game. Take your ranged attackers, and stick them at the back of the field. Or the left side, in this case.

Zombies will approach from the right, and ranged attacks should be on the far left, away from danger but still able to fight the zombie hoards.

If you think this is obvious, then you've never seen someone put a peashooter on the far right of a stage. It doesn't end well.

The Wall-Nuts are a great example. Wall-Nuts will block the advance of enemy zombies, giving you more time to damage their health.

Put Peashooters and other ranged enemies behind the Wall-Nuts to take down the zombies from relative safety.

The first big issue you'll come across in the game will inevitably be zombies floating on balloons - those cheeky buggers.

To take down these enemies, you will initially need a lob-type unit. The early units are a cabbage and a corn cob - I can't remember their in-game names, but one is a cabbage, the other is a corn cob.

Put one or two of these units behind a Wall-Nut and you should be able to bring down the floating zombies so Peashooters can finish them off. That is until you get the Snapdragon…

The Snapdragon is OP. It's just the best unit I've seen by far, and destroys all enemies so simply.

The Snapdragon fires flames over the course of three lanes - the ones it is in and the two adjacent - and shoots those flames across two columns. Sounds good? It gets better.

Give the Snapdragon a taco upgrade, and suddenly it flies, attacking over three columns, including floating enemies. Two Snapdragon units placed on the second and third rows, upgraded, will basically end every game by themselves. A full row of dragons can take out almost any enemies.