With a demo of the first chapter expected in Spring

Krystopia: Nova's Journey is a direct sequel to last year's popular Krystopia: A Puzzle Journey from Antler Interactive. It will be available for both iOS and Android and will be a slight shift in direction for the series.

It will still be within the puzzle genre. However, whilst A Puzzle Journey was played from an isometric and subsequently top-down viewpoint when completing most puzzles, Nova's Journey will be viewed from a third-person perspective and play more akin to a point and click adventure game.

That means you'll have to observe the different environments and figure out how to navigate your way through its various locations. There will be several other characters to meet and interact with during your journey too, some of whom will help you out, though a few might also just be a bit crazy.

Antler Interactive also want the game to be more story-driven, promising a more satisfying conclusion than the original game provided. It will follow the titular Nova Dune as she makes her way through the world accompanied by a little reptile-like friend who will be able to scurry through places Nova can't reach. This time around you'll embody that Nova rather than merely following her journey. 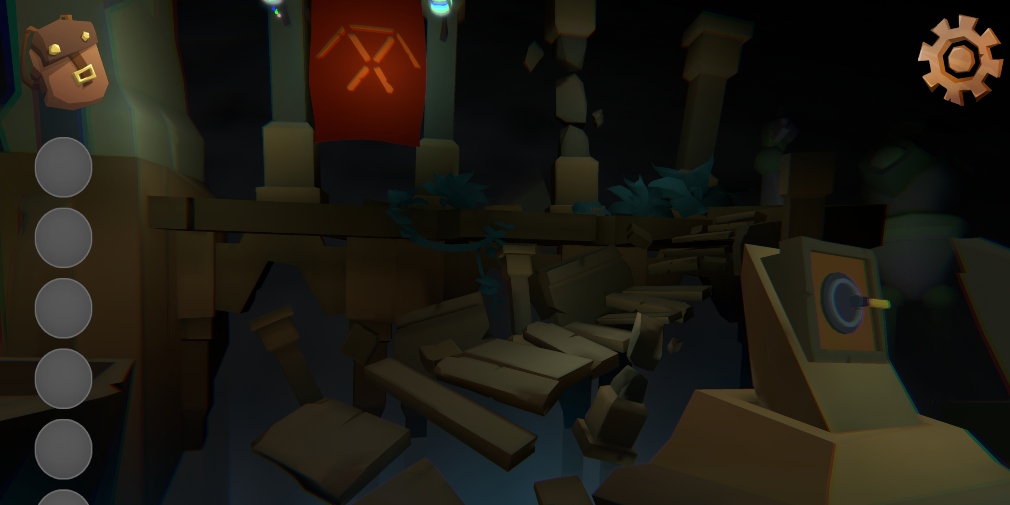 Discussing the idea behind narrative Anna Norrevik, CEO of Antler Interactive said: “The story is based on a contemporary topic where the planet's limited resources are getting used up in a way that divides the people of the planet. Now it's time for you to decide how to save the planet. There will be tough choices, fun dialogues and a rewarding ending."

I had a brief chat with Antler Interactive's Lenny Petterson during Pocket Gamer Connects. I was able to see some of the concept art for Nova's Journey and discuss their plans for the series. It's certainly shaping up to be a beautiful looking game and definitely has different ambitions to its predecessor, in terms of both gameplay and narrative. I'm looking forward to learning more over the coming weeks.