Continuing its recent trend of launching one new game a week, the latest Apple Arcade title is Mighty Bear Games' kid-friendly battle royale, Butter Royale. It's a food-fight themed shooter that is "designed for everyone in the family to enjoy", and it'll be available for download later today.

This one's set in the near future following a worldwide ban on weapons. Not quite content to live a life without competitive action, contestants now battle it out on Butter Island in large-scale food fights. You'll use 'Nutritionally Operated Machines' (or NOMs) to send food flying rapidly towards your foes in intense five-minute matches.

As the round progresses, the map will gradually be flooded with butter, requiring you to rush to specific safe zones. 32 players in total can compete against one another to be crowned the victor, though you'll also have the option to get some practice in against AI bots offline. As is typical of the battle royale genre, it's entirely up to you whether to compete solo or with friends as part of a squad.

An eclectic and diverse cast of 52 characters will be available at launch. I do like a number of the designs here; they're cute and distinct, spanning different ages, genders, and backgrounds. 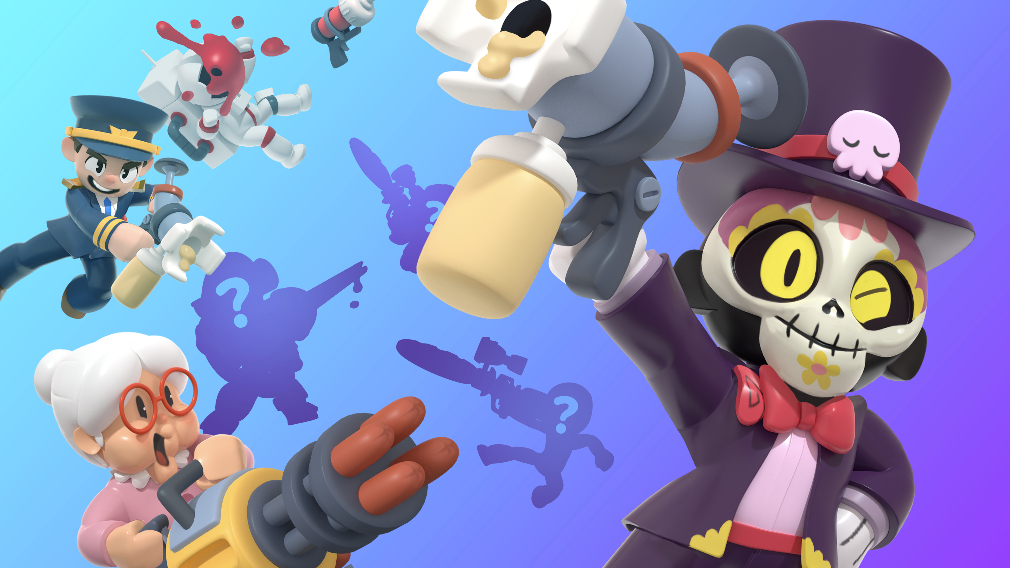 Controls are said to be "simple and accessible so players new to gaming will be able to pick it up quickly". All told, this could be a good entry-level battle royale game for those new to the genre or for parents and children to bond over. The lack of in-game chats, ads, loot boxes, or IAPs helps cement it as a safe, non-violent title for kids.

"We designed 'Butter Royale' to push the envelope on fun and inclusivity. We want everyone in the family to love it and see themselves represented in the game, from young children to grandparents", said Simon Davis, CEO of Mighty Bear Games. It's a positive sentiment that, from what I've seen, rings true within the game.