The Warrior of Despair story won't be impacted

Square Enix's plans to shutter Mobius Final Fantasy, the mobile RPG, five years after it first launched in Japan have today been announced.

As first reported by Gematsu, service will end on March 31st in Japan and then on June 30th worldwide. This at least means players will be able to experience the entirety of the ongoing Warrior of Despair story, which is also set to run until June 30th.

"We will continue to implement updates to in-game events, including the conclusion of the Warrior of Despair story, until the end of service, so it is our fondest hope that you will see our adventurers' fates out to the very last", said the game's operations team in a press release made available to Gematsu.

"Thank you for fighting alongside the Warriors of Light and for being a part of the world of Mobius Final Fantasy. May you continue to bring the light of hope to those around you." 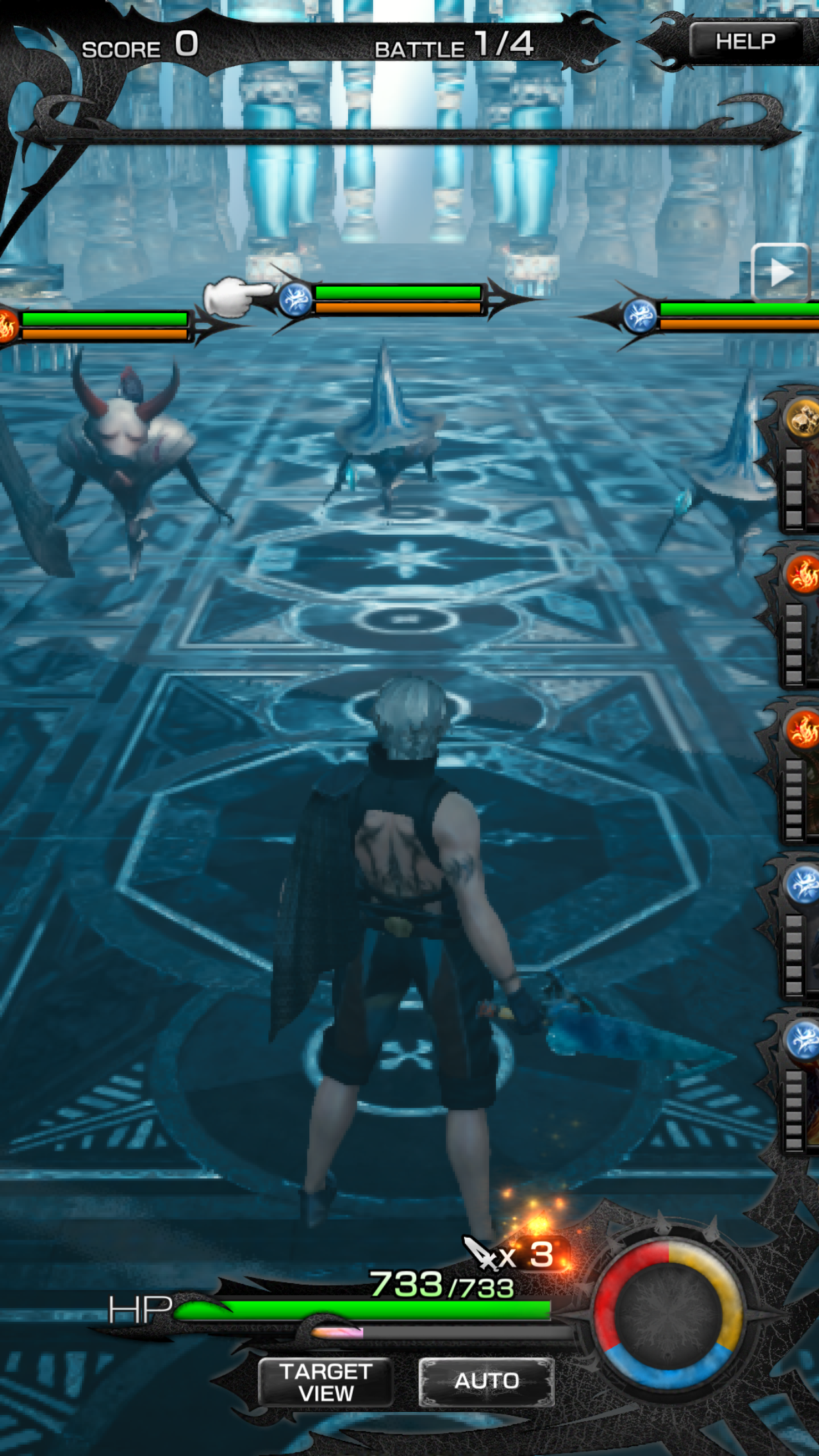 Here is the game's current schedule:

Harry reviewed Mobius Final Fantasy at launch in 2016. While it may not have been a traditional FF experience, it still served up some quality RPG goodness and card-battling combat. Speaking of the battles, Harry said, "this isn't some mindless flashy fighter that you have no input on - there are tactics, things to think about, and different avenues of progression". The game ultimately earned a Silver Rating.

If you're a Final Fantasy fan, this is your last chance to give it a go and see what it's all about. You'll find Mobius Final Fantasy available for download now from both the App Store and Google Play.

Don't like Mobius? Here are the 8 best Final Fantasy games on mobile