Games for your commute: Candy Crush creator's latest report shows gaming in transit on the rise

What do you play on your journey to work?

I'm sure we've all spotted our fair share of fellow passengers playing a bit of their favourite mobile games when sitting on the morning bus ride to work. Perhaps you're even one of them?

Well, new research from King, the makers of Candy Crush, has now given us a more solid understanding of how we rely on gaming to make our daily commute that little bit better.

According to their findings, mobile gaming is among the most popular types of commuting entertainment (37%), second only to listening to music or podcasts (51%). 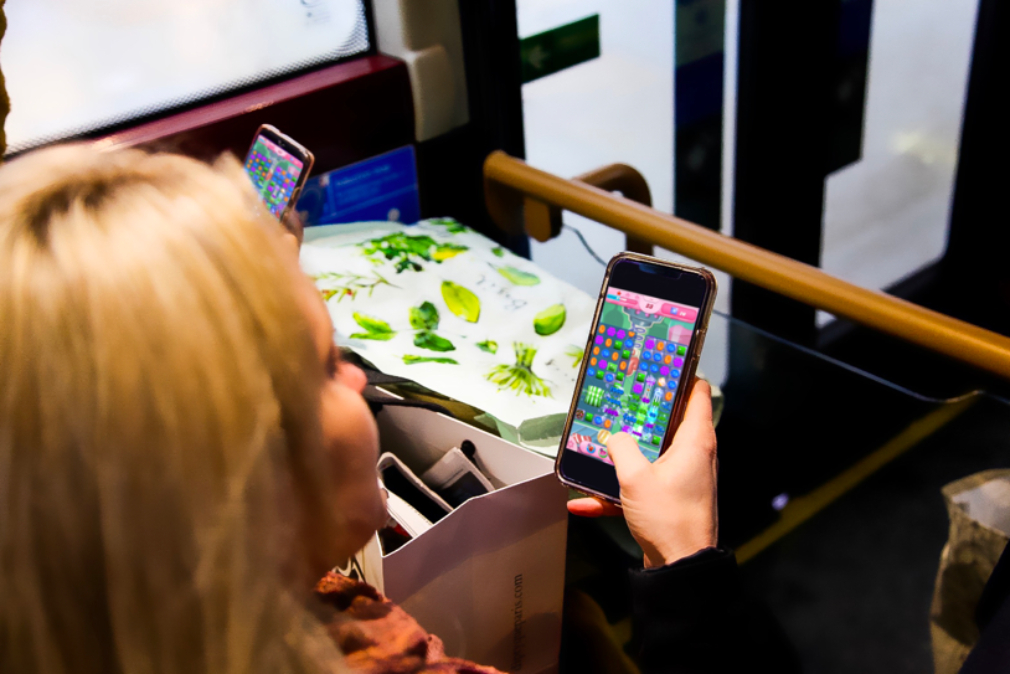 While 87% of us find our daily commute to be a tad stressful, King's research shows that three-quarters of us feel more stressed specifically during the holiday season. 56% of UK adult commuters who play mobile games on their journey actually do so in order to relax and unwind, with 46% saying that the commute represents the only "me time" they get all day.

Psychologist Donna Dawson says: "The stress of the daily commute, made worse by seasonal shoppers, is something that we can neither physically avoid nor change, and so the best remedy is some form of mental distraction. A good example of this is ‘mobile gaming’, which offers the perfect opportunity to distract, relax and de-stress ourselves. It not only puts us more in control of what is happening to us, but it also enables us to capture a few moments of the working day for ourselves." 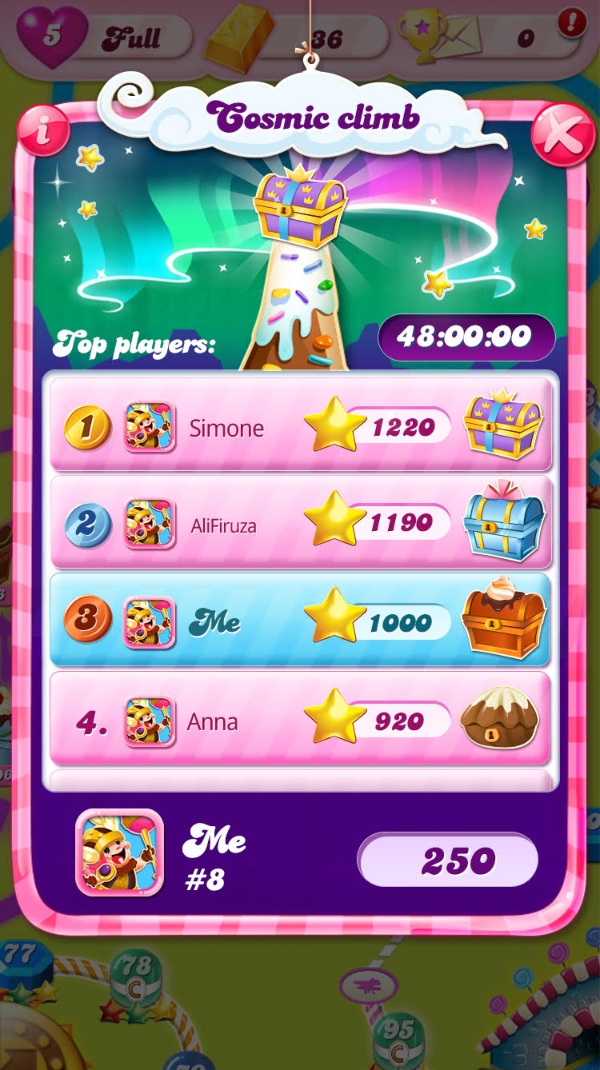 King's research also highlights that almost three-quarters of commuters can become frustrated when they have no internet connection, which I can certainly empathise with. Thankfully, we're seeing more mobile games that allow you to play even when offline such as King's own Candy Crush Saga. Kinda makes sense that 72% of Brits say they spot it being played on their way to work.

All of this research was conducted by GingerComms between 18th-20th November from a sample size of 1500 commuters (aged 18+) who use public transport across the UK.

If you're looking for a way to unwind during your daily commute, you'll find Candy Crush Saga available for download now from both the App Store and Google Play.

Shadowgun War Games hits 500,000 pre-registers ahead of its launch in February 2020