MU Origin's latest update brings three new additions to Webzen's popular MMORPG. They are an area called The Land of Chaos, gear enhancement named Divine Grace and a Hero system. They're all available in the game now once you've downloaded the update.

The Land of Chaos is a new area where you'll be able to take on six challenging bosses once you've opened the Reverse which is accessible by clicking on My Character. Which of these bosses you face will be dictated by your Reverse level. 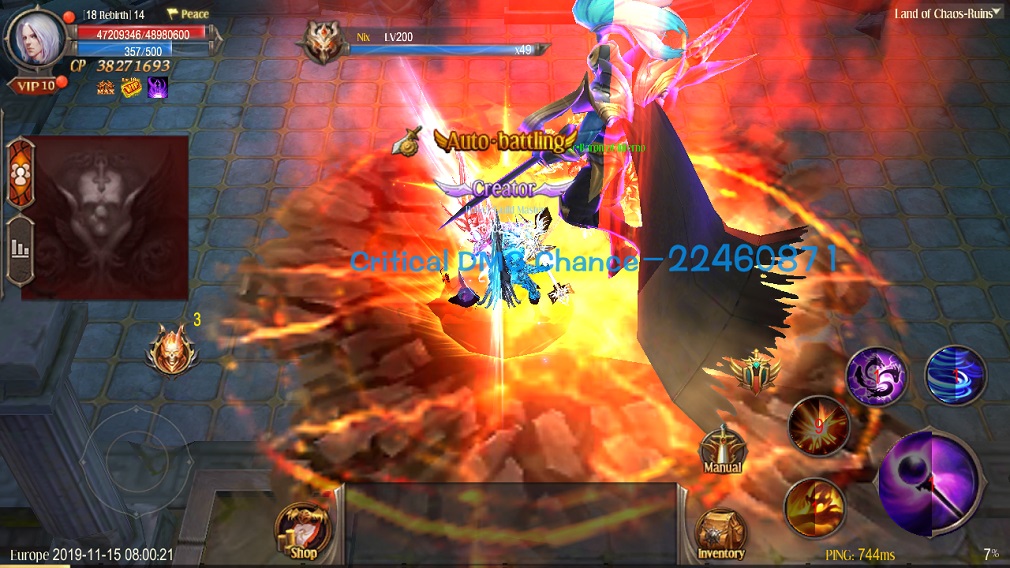 You can tackle these bosses alone or in a team but either way you once you've defeated them they will create a tomb which you can mine to earn various rewards. Naturally, you'll also earn rewards for beating the boss, earning yourself Reverse Equipment Chests, Blessing Tools and Exceed Points.

Next up we have Divine Grace which will allow you to bless Reverse Equipment. There are five types of Grace available which are Radiant, Reliable, Dreadful, Vain and Fatal with three rarities Magic, Rare and Epic. At two, four and five pieces of equipment with the same Divine Grace effect you'll get set bonuses which are more powerful with higher grades. 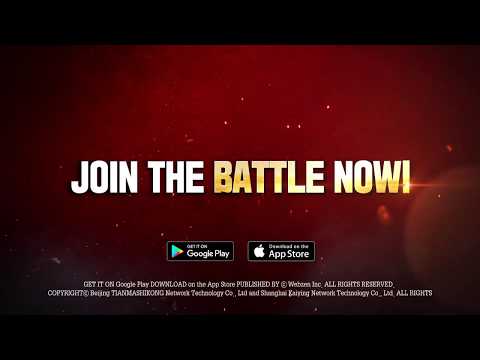 The final new feature is the Hero system. You'll be able to gather Hero pieces from the Land of Chaos and once you've acquired enough of them you can activate a Hero. They'll then join you in battle equipped with one skill they'll automatically use. However, they cannot be used in the Arena, Battle of Olympus or Clan Assault.

They'll be able to level up through 10 tiers with 9-star grades in each. To enhance your heroes you'll need to collect Emblems of Holy Spirit and to evolve them you'll need Scrolls of Holy Spirit, both of which can be found in the Land of Chaos or by disassembling Hero pieces.

MU Origin is available now on the App Store and Google Play. It's a free-to-play game with in-app purchases.

Want more? Check out our 17 other MU Origin news stories!