Plus rewards for all your guild members

Lords Mobile has clocked up more than 290 million downloads since its release in 2016, according to developer IGG. That’s a lot of castles built, fights fought, and lords lorded. If you’re among this massive RTS game’s many players, you’re bound to have a tale or two to tell from your adventures. If so, you have the chance to earn a whole host of in-game prizes for sharing.

In a new competition, IGG is encouraging players to submit their gameplay stories, from hilarious encounters to hard-won battles; from forged friendships to bitter rivalries. Your tales will be gathered up and voted on by fellow players to determine the winners. 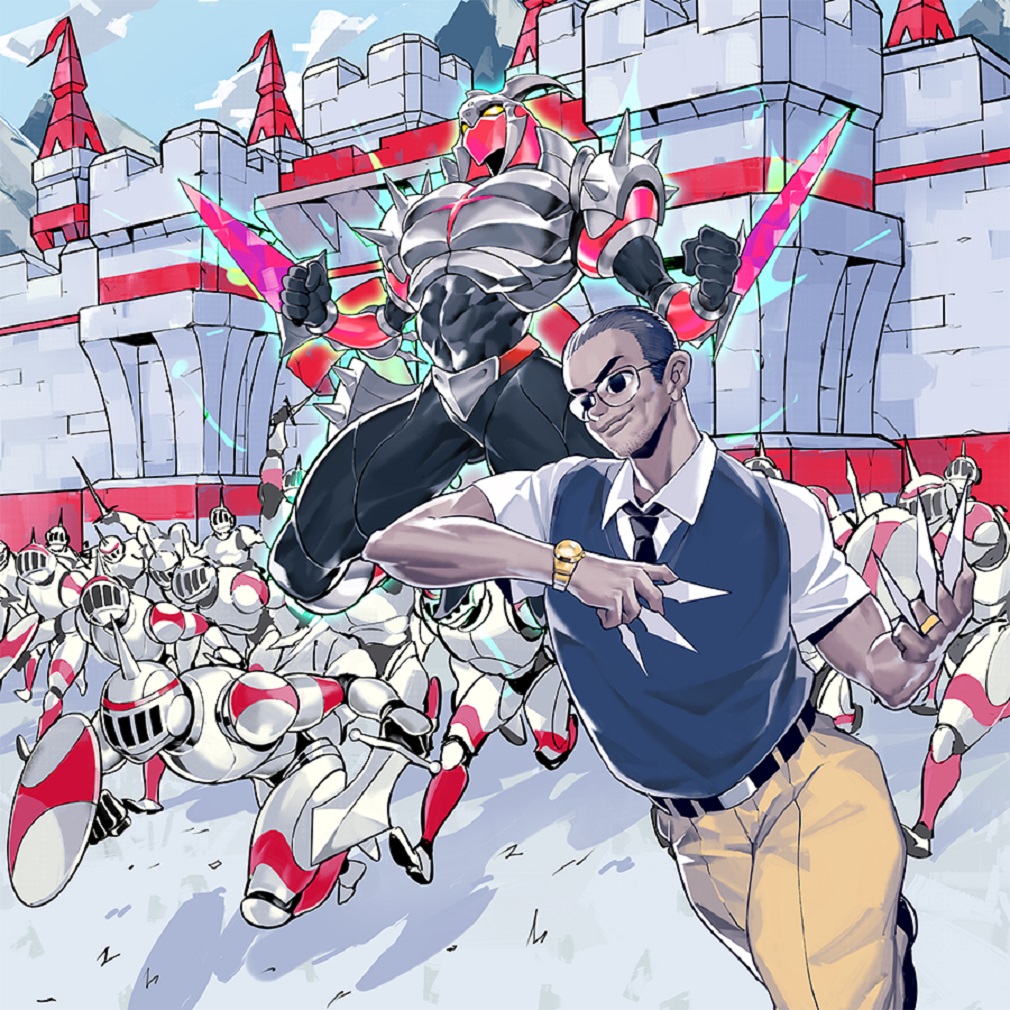 So, what Lords Mobile goodies are up for grabs? The top 100 entries will be awarded a limited edition ‘Lords Cube’ (only 100 in existence), an exclusive ‘Grand Throne’ castle skin, and the ‘Noble Pack’ bundle. If you’re among these lauded lords, your whole guild will benefit; your fellow guild members will each receive one ‘Grand Pack’. But it’s worth taking part even if you don’t fancy your chances, as all submissions that make it to voting stage will be awarded a ‘Scholar Pack’. Plus, by voting on a story you’ll nab yourself a ‘Citizen Pack’ – and you can vote multiple times to win multiple packs.

If you have a good Lords Mobile yarn to spin, there are a few factors to keep in mind to make sure it qualifies for entry. Firstly, your story must be original – no copying someone else’s work (especially anything copyrighted). There’s no character limit, so you can write as much or as little as you like. You should use your own account to submit your story, as prizes will be awarded to the account linked to the submission. Also, once you’ve entered your story you can’t edit your submission - but you can override that submission by entering a new one in case it wasn't exactly how you wanted it. 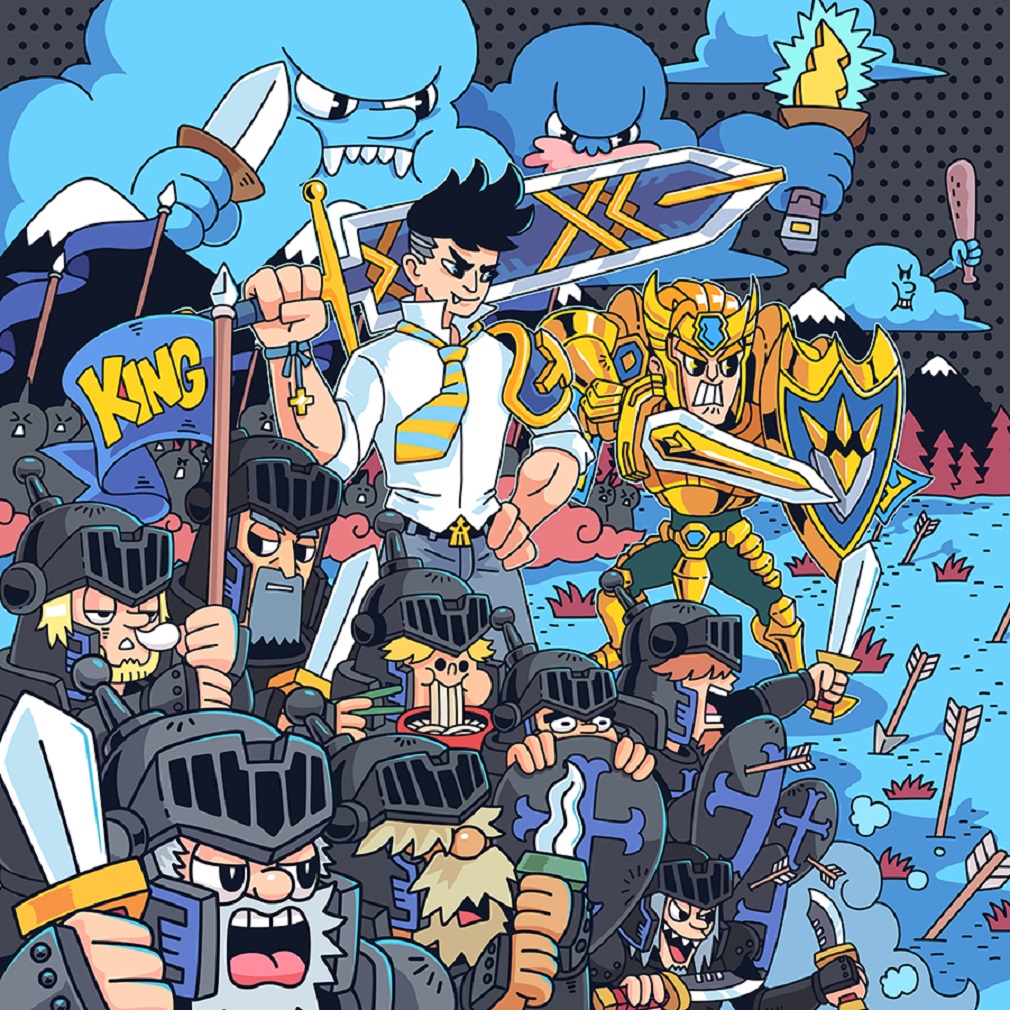 Whether you’re voting or storytelling, your Lords Mobile kingdom is guaranteed to be that little bit richer as a result. Stories can be submitted between 30 October and 11 November, 2019, with the voting period to be announced. Stay up to date with the latest news by following the Lords Mobile Facebook page.