Has your favourite been nerfed?

Frogmind Games have revealed several nerfs and buffs to various Rumblers ahead of Season 15. So, has your favourite team been destroyed by these new changes or is your favourite Rumbler now a lot more viable than it was before? 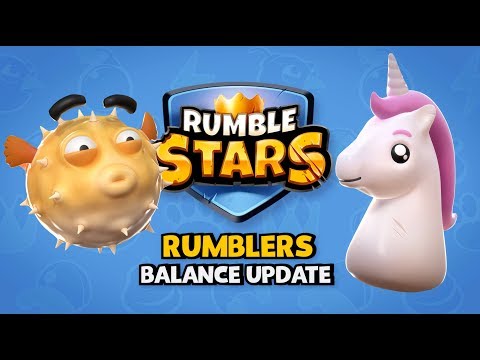 Whether or not these changes will drastically alter the meta of the game remains to be seen. The nerfs to the Hamster Trio, in particular, seem pretty significant, though understandable as they can be a nightmare at times, especially for newer players who might not be used to the best way to deal with them. In the meantime, this news follows the announcement of a new Rumbler that was unveiled a few days ago, the Crazy Cat.

This feline Rumbler will approach the ball only if no one else is in contact with it. It doesn't pass the ball and instead will only ever shoot. So far it doesn't sound too different right? Well, the additional effect of the Crazy Cat is that if it gets damaged it will immediately attack the nearest opposing Rumbler in a fit of rage. This sounds like a fairly easy one to manipulate when playing against it, at least in terms of preventing it from scoring. 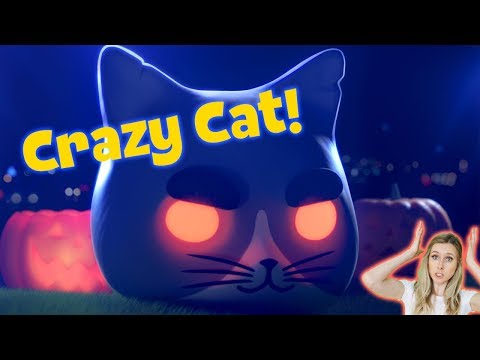 If you're yet to give Rumble Stars a try you can check out our review to see if this football-themed strategy game is for you. We've also got a plethora of guides for you to check out as well if you need any tips on getting started.