Projection: First Light, from developer Shadowplay and publisher Blowfish Studios, is a newly released puzzle platformer which sees you adventuring through a gorgeous shadow puppet world.

You play as a young girl called Greta. One day she decides to head out on a journey of self-enlightenment, exploring different cultures as she goes. You’re in effect seeing the history of shadow puppetry play out in front of you, from its roots in Indonesia, China, Greece, and Turkey all the way up to 19th-century England. 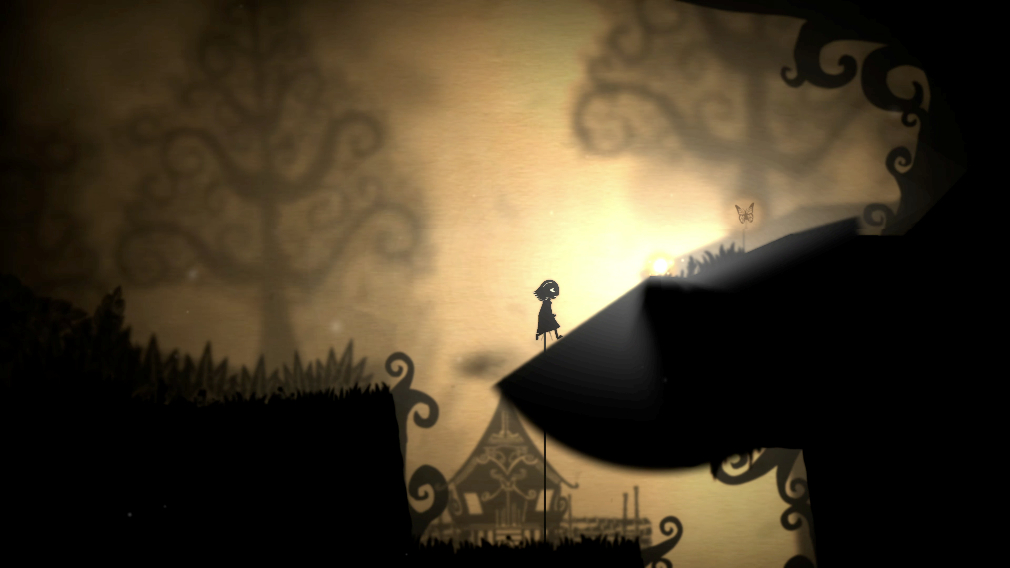 Gameplay sees you doing some light platforming and puzzling. Greta discovers early on that she has the ability to manipulate a mysterious source of light, allowing her to create walls and platforms to traverse the environment. Taking on enemies requires inventive solutions as full-on combat isn’t really an option. I mean, bashing enemies’ heads in would perhaps feel a little out of place in a game that aims to explore themes of worldliness, respect, and understanding.

Along the way, you’ll also meet several legendary heroes who can aid you in your quest. Obviously it looks really quite striking, with an ethereal soundtrack featuring antique instruments to boot. Interestingly, the team at Shadowplay actually consulted with Richard Bradshaw, a renowned Australian puppeteer and historian, to ensure the accuracy of the game’s depiction of the art form. 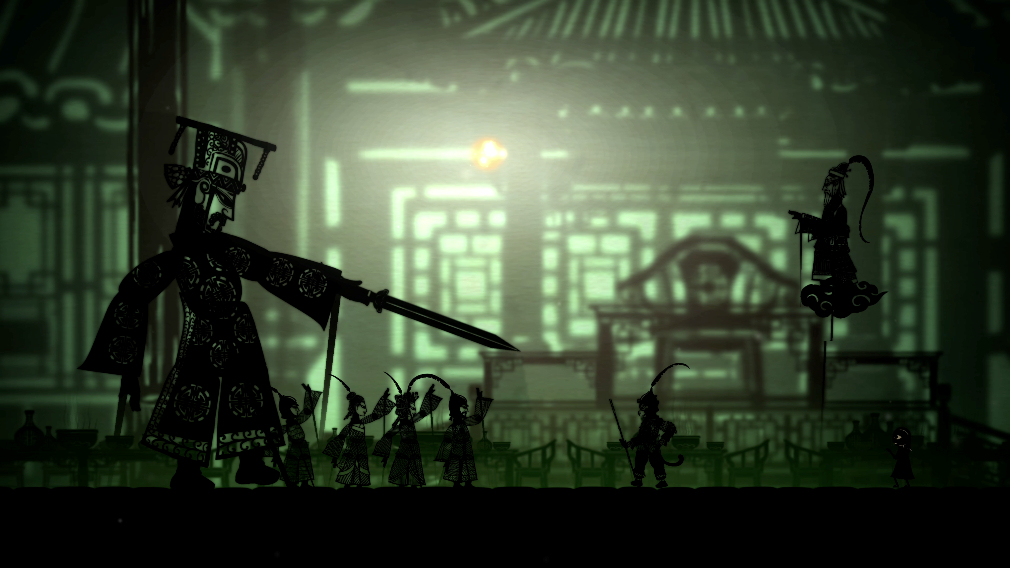 It’s looking like a really thoughtful and affecting little game; Another so-far underappreciated gem in the initial Apple Arcade line-up, perhaps. To see the full list of current and soon-to-be-released Apple Arcade mobile exclusives, be sure to check out our definitive list.

Projection: First Light is a shadow-manipulating platformer, coming to Nintendo Switch in 2018