Bleak Sword, now available on Apple Arcade, is a brutal and intense Soulslike

More8Bit and Devolver Digital’s Bleak Sword is a brutal and intense isometric Soulslike. It’s now available to those lucky enough to have access to Apple Arcade early, and – despite the sheer number of quality games that have already launched through the subscription service – this one seems to be an early favourite for many. 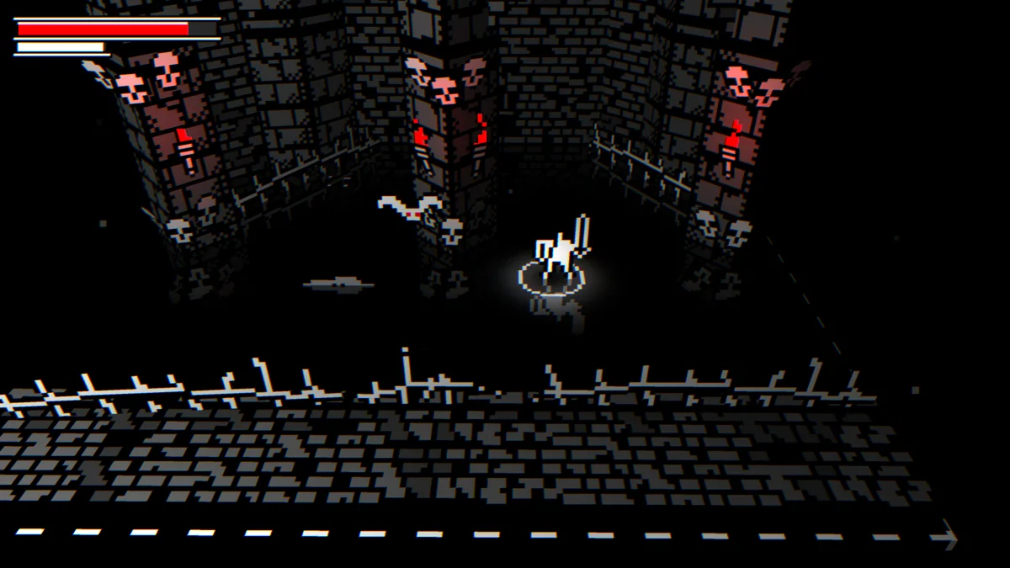 It’s described as a dark fantasy action game which tasks you with battling your way across diorama-like battlefields. The story sees you attempting to lift the curse of the legendary Bleak Sword.

Your challenging quest will see you travelling through creepy forests, deadly swamps, sprawling castles, and creature-filled dungeons. At launch, there are nine distinct story chapters to work your way through, so it’s probably safe to expect a good few hours of hack ‘n’ slash fun.

The combat looks fast and fluid, allowing you to easily parry, roll, attack, and counter-attack using either a gamepad or the intuitive touchscreen controls. Its striking black, white, and red visuals and simple, challenging melee fights give it a look of pure elegance.

At your disposal are a number of powerful magic spells which should hopefully help you control the battlefield. You can also expect some light RPG mechanics here, including a character progression system, upgrades, and collectable items. 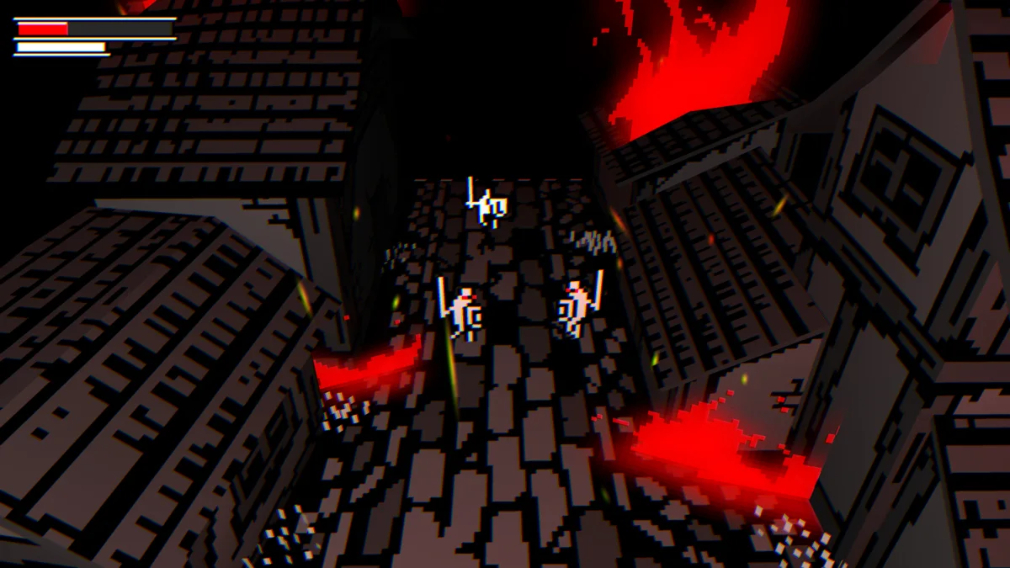 Once you’ve worked your way through the campaign, it’s then on to the challenging Arena Mode for you. There are also over thirty unlockable achievements for completionists to earn, and the game is scored by award-winning composer Jim Guthrie (Below, Indie Game: The Movie).

As I say, those who have access to Apple Arcade ahead of its official launch this Thursday, September 19th, have already started their adventure through the world of Bleak Sword. This one’s right up my street, and I can’t wait to give it a go myself.

Bleak Sword: Tips to help you in the challenging dark world