The latest from Kaigan Games

SIMULACRA 2, the latest entry in the popular horror series, has finally been announced by developer Kaigan Games. Much like its predecessors, it’s a play on the ‘found phone’ subgenre, popularised by the likes of A Normal Lost Phone and Kaigan’s own Sara is Missing.

After the odd, unnatural death of a young influencer is ruled an accident, run-down Detective Murilo begins to suspect that there’s more to the story. In order to aid his investigation, he approaches you – an up-and-coming journalist – to help him piece together the strange goings-on and ultimately bring the killer to justice. 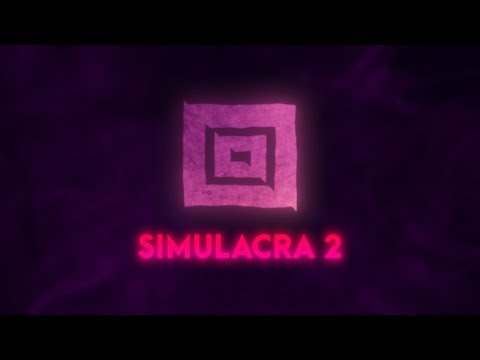 All you’ll have to go on is the content of the victim’s phone. Another problem is that there are three very viable suspects that need to be looked into. It's clear that this isn’t going to be a simple case at all.

The game makes use of convincing live-action videos to sell its story and characters. Likewise, the victim’s phone looks believable thanks to the realistic design of the interface and apps. You’ll comb through the victim’s phone, including her photo gallery and social media accounts. When it comes time to do so, you’ll have the option to interrogate suspects over group chat and text.

The game’s said to be larger and more complex than any of the studio’s previous work, with a ‘deeper look into a creepy alternative universe where nothing is as what it seems’. Our reviewer was a big fan of the original SIMULACRA, praising it for its ‘uncomfortable realism and uneasy horror’, before awarding it a gold rating.

No firm release date has yet been announced, though this sounds like something I’ll definitely keep an eye on. Look for it perhaps later this year on both the App Store and Google Play.

Football Manager 2020 is heading to tablets and phones in November