Will no longer be available after September 1st

Sad news today as Monster Hunter Freedom Unite is set to be delisted from the App Store on September 1st. It started life as a PSP game back in 2008, before eventually being ported over to iOS in 2014. The delisting is especially unfortunate seeing as it leaves mobile players with only Monster Hunter Stories to fall back on.

Those who’ve already purchased Freedom Unite will of course still be able to download it and access its single-player and online mode, though the in-game chat feature from the ‘Gathering Hall’ will cease to work after September 1st. For now, it’s supported up to iOS 10.2, but it’s hard to be happy when it feels like that’s just delaying the inevitable. 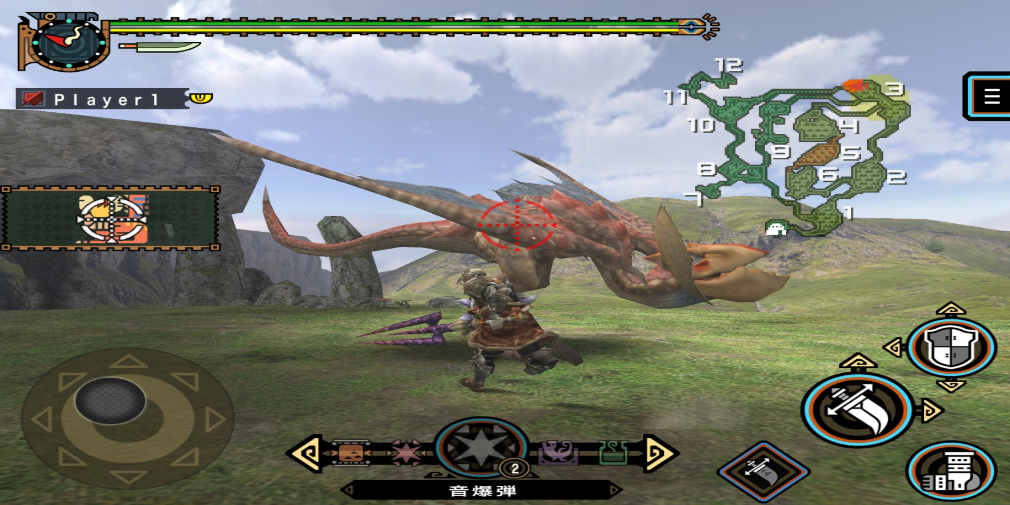 If you haven’t got around to playing it yet, I’m not sure I’d recommend paying full price considering that, before you know it, it’ll no longer be supported. It was a great entry in the long-running series back in 2008 and I’m sure the same is still true of it in 2019, but £14.99 is a lot to pay for a game that will soon be borderline inaccessible to most.

We reviewed Monster Hunter Freedom Unite at launch, saying it’s ‘a huge, wonderful looking, deep experience’, before awarding it a gold rating. Now that the PSP is pretty much dead, the iOS port was likely the best way to play it, despite its finicky controls and ever-so-slightly muddy visuals.

If – despite all my warnings – you still fancy picking it up, you’ll find Monster Hunter Freedom Unite available for download now from the App Store for £14.99 or $14.99.