It seems that after too long, the eagerly-awaited RPG Monster Hunter Freedom Unite has landed back in the App Store after a monster update.

After a rather disappointing broken port back in September 2015, Capcom pulled Monster Hunter Freedom Unite from the App Store barely a year after its release and showed no sign of fixing it. That is until they released a statement earlier this year without a giving a definite release date at the time that the game would in fact be looked into.

Following another statement at the end of June 2016, Monster Hunter Freedom Unite dropped into the App Store a few days ahead of schedule and is currently out once again for your playing pleasure.

Be aware that Monster Hunter Freedom Unite is compatible up to iOS 9.3.2. Let's hope that when Apple launches its next big update we won't face this problem again. 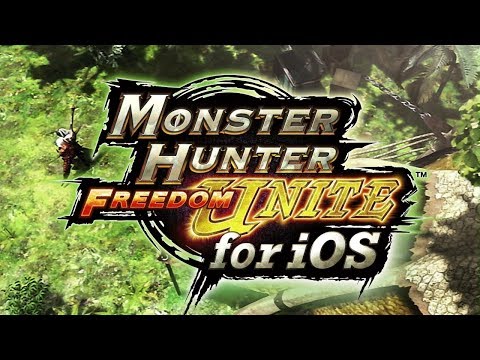