Captain Tsubasa ZERO -Miracle Shot- is an upcoming RPG adaptation of the football-themed anime ‘Captain Tsubasa’. It’s based on the most recent 2018 version of the hit anime, and you can pre-register for it now ahead of its launch on September 12th.

It’s perhaps best described as a real-time football simulation game with levelling mechanics and a story which allows you to follow the captain and his teammates on their journey to sports stardom. The story seems to stick closely to the anime’s, though there’ll also be sub-scenarios added which explore some of the more obscure schools referenced in the show. 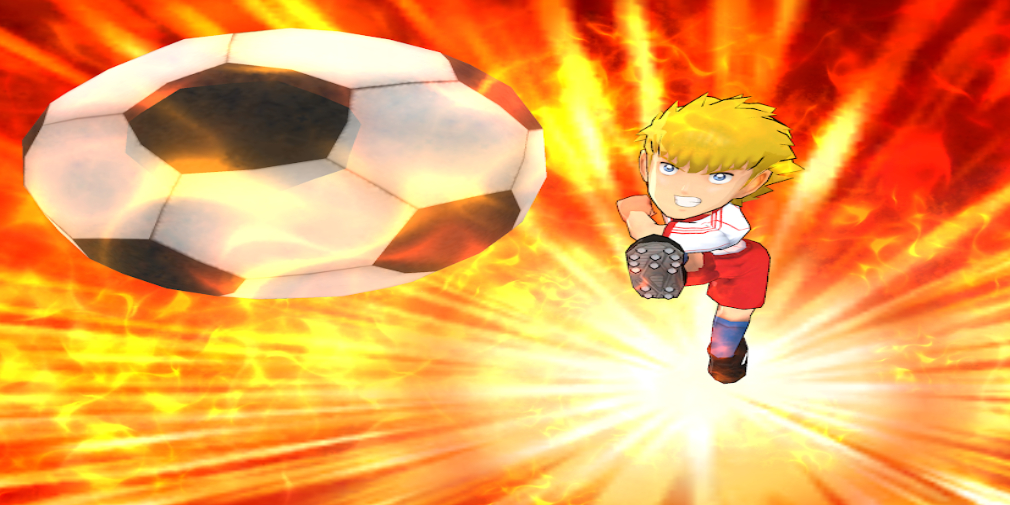 Scenario mode is where you might start out, but I reckon a good deal of your time will go to match mode. This is where you’ll form an original team with the characters and skills you’ve acquired through the scenario mode. On top of the standard modes and rewards, you can also expect the usual daily login bonuses and special events dotted throughout the year.

It’s been out for around a year in Japan. After a positive fan reaction, publisher GMO is now looking to launch the game worldwide in over 90 regions and countries, supporting 7 languages, including English, French, Italian, German, Spanish, Portuguese and Thai. 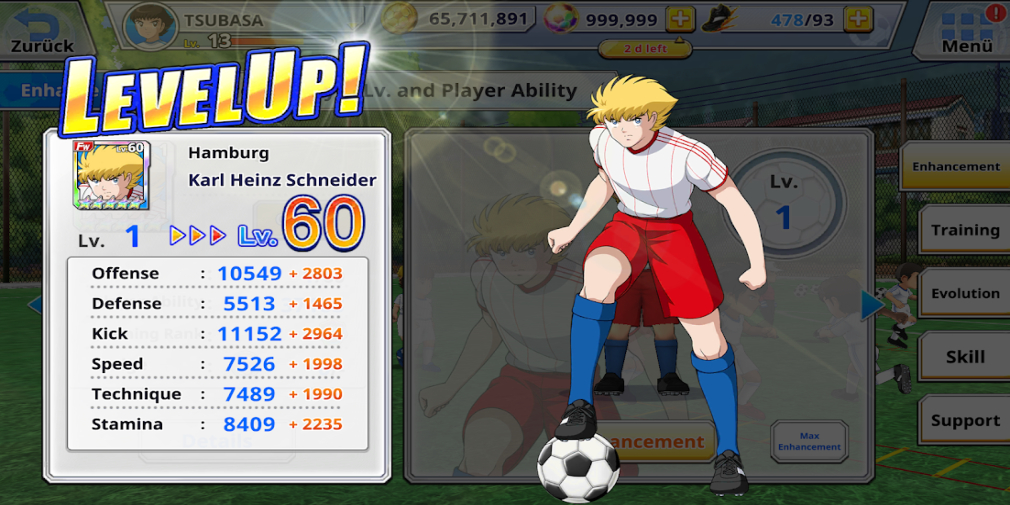 It doesn’t seem like you necessarily need to be the biggest fan of the anime to enjoy this one. Those looking for an accessible football sim will also likely get some fun out of it. If you’d like to pre-register for Captain Tsubasa ZERO -Miracle Shot-, you can do so now over on both the App Store and Google Play.