Trail Boss is an intense extreme biking game from the developer of the acclaimed Pumped BMX series ‘Yeah Us!’. It’s racing toward an iOS and Android launch on August 27th, and it’s being published by Noodlecake (Alto’s Odyssey, Golf Blitz) on Android.

The game sees you attempting to navigate your way through a series of increasingly difficult courses, where wild jumps, stunts, and challenges abound. You can expect back-to-back jumps, tricky technical corners, and plenty of authentic tricks to master – all of which flow together with an exhilarating sense of speed. 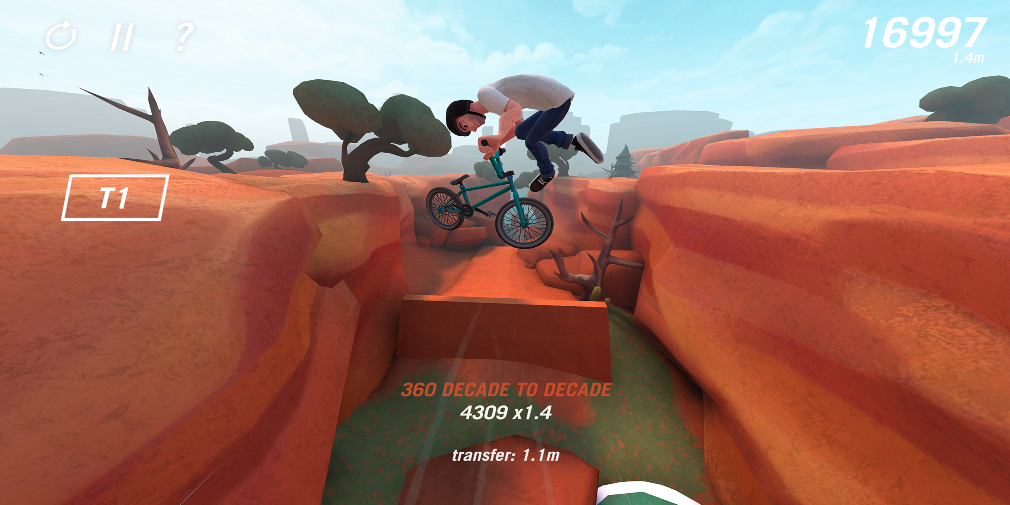 At launch, there’ll be 40 hand-crafted levels for you to take on, as well as a whopping 360 challenges across 4 distinct environments. Biking fans will be happy to hear that Trail Boss also offers full bike customisation, allowing you to make your ride unique to you.

Yeah Us! sees this as a spiritual successor to its hugely popular Pumped BMX series, with the team saying that its latest game ‘expands everything that made them popular, while also being more accessible and enjoyable for casual players’. From what I’ve seen, Trail Boss looks to be its most ambitious game yet, both in terms of scale and polish. 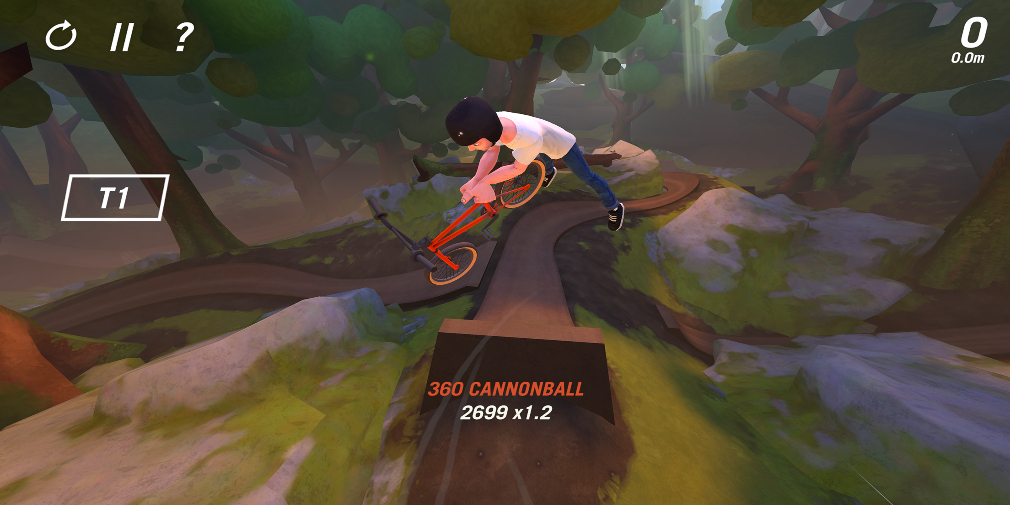 It’s been designed specifically for mobile, with tight, intuitive controls that are said to be ‘perfectly suited’ for touchscreen devices. Another thing that will likely come as good news to many is that Yeah Us! is going the premium route with Trail Boss, asking for a one-off payment to play.

If you were a fan of the Pumped BMX games, or if you like a bit of extreme biking, it’s looking like Trail Boss has you covered. Pre-orders for the iOS version should go live later today ahead of its launch on August 27th.