Subdivision Infinity DX is a deeply immersive, pulse-pounding sci-fi shooter from the team over at Mistfly Games. You'll step into the cockpit of a legendary space pilot and head out to solve a mystery that could well span the entire universe.

The story sees you assume the role of Sgt. Jed Riddle, a contractor who's hired to investigate a distant mining facility that has long since fallen silent. On approach, Sgt. Riddle is attacked by a mysterious ship, spurring him on to uncover what exactly is going on in the far reaches of space.

This one boasts some pretty impressive visuals, especially for Switch, with over 40 story missions to blast your way through and even side missions that are said to span across several diverse star systems.

You'll see it all from inside your trusty ship, as you compete in intense dogfights and boss battles with some of the universe's fiercest pilots. It's not all about 1v1 fights though, with more sizable battles also being a regular occurrence. During these hectic encounters, you'll dart through space while tactically focusing fire on drones and even a few all-powerful dreadnought ships. 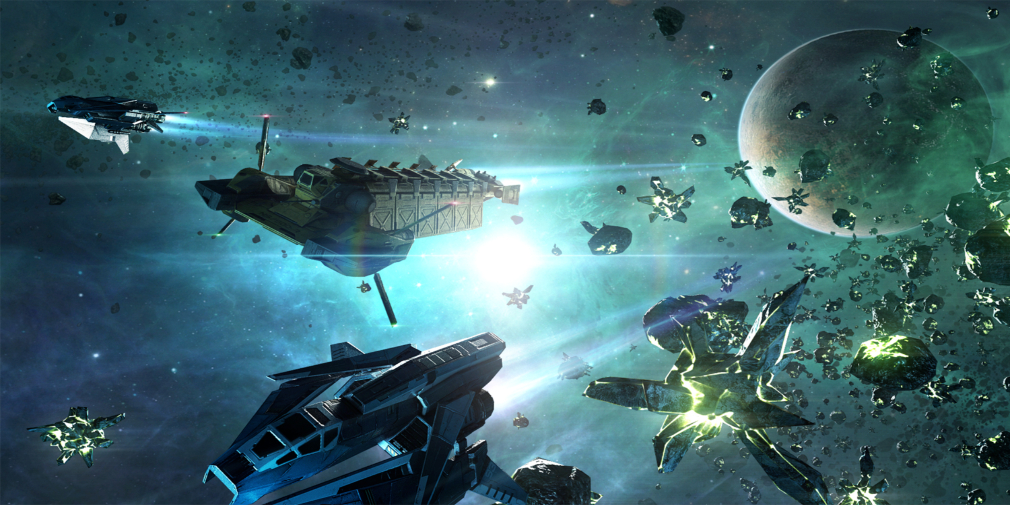 You can of course upgrade your ship using rare minerals harvested from nearby asteroids, though the option is always there to sell what you scavenge, too. Among the more exotic upgrades, you'll find the usual assortment of weapon and armour enhancements for you to work your way towards, with each allowing you to take on even more powerful foes.

Subdivision Infinity DX will be ready for takeoff on August 8th. It'll likely be priced at around the £15 mark over here in the UK, given that it's going for $14.99 on Steam. If the gameplay and screenshots are to be believed, this could be one of the Switch's best-looking games, and the fact that it's a huge space-based mystery adventure is just the cherry on top.