I am the guy at Pocket Gamer that likes anime girls. It has become a part of my personal brand here at the site, and whenever something vaguely kawaii or Japanese falls into our laps, it's my job to pick it apart and tell you exactly what it's worth.

I followed this method to the letter when I reviewed the Atelier: Alchemists of Arland trilogy. Three games, all very similar, but all very fun and satisfying. I've always been a fan of the Atelier games, and if someone needs to have their worth justified, I'm there to fight for my girls.

But I won't be fighting for Nelke & The Legendary Alchemists. Despite me going in prepared to enjoy another Atelier adventure, I have not enjoyed. In fact, this spin-off of the Atelier series sucks.

Running around the areas you expand and the town you help grow is always satisfying and the games feel nice to play, even letting me forgive some poor presentation in regards to framerate and resolution. 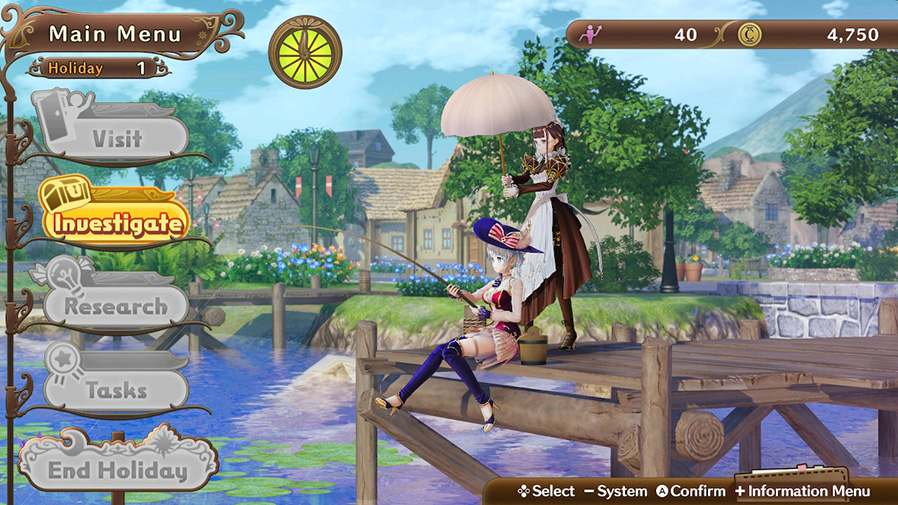 But when it comes to Nelke & The Legendary Alchemists: Ateliers of the New World, I don't have patience for it. This is a spin-off, of course, which focuses on a new town building aspect, but it has stripped out everything else that was good about the Atelier series.

Exploring areas where you collect materials and fight monsters has been stripped down to a straight road where you character automatically walk forward, collecting items and rarely involving themselves in battles as you go.

You won't be wandering around the town or your Atelier either, you'll be building a town, deciding where buildings and plots of land go, and which characters you've met will man those buildings. Alchemists for the Ateliers, merchants for the shops, etc.

You don't even walk around your town, and the when you wish to take a look, the camera just swoops around the environment, almost as if to tell the player that their control is not important here.

So much has been taken away from the series in this spin-off. In fact, you don't even ever actually make your character walk around. Absurd, coming from the last few Atelier games released on the Nintendo Switch.

Even when you "explore" areas for items, there's an auto-battle option. This entire game most definitely plays out like a mobile game.

You are on Pocket Gamer right now, I'm assuming you know what I mean. Games which essentially play themselves, and the input of the player is only there to minimise or maximise the effectiveness of equipment, or where characters are stationed. Battling, improving your characters, those old RPG tropes, they are immaterial here. 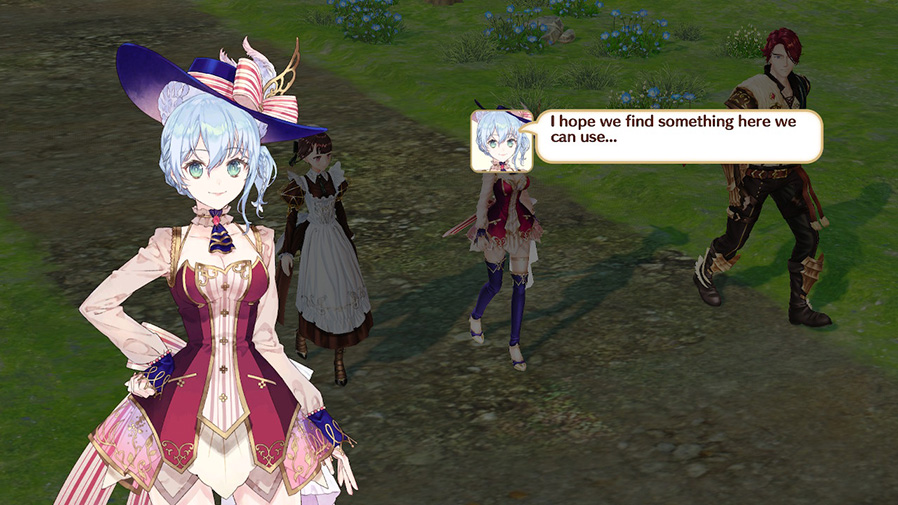 The draw of this game is to celebrate the other Atelier games. Characters from across the franchise are present, including my favourites, Escha and Logy. But returning characters aren't enough to save this game from it's fate.

This feels like a budget, cheap, spin-off game built for mobile devices, that they've just released onto Nintendo Switch and other platforms anyway. And I just can't understand why they would do this.

There are officially better Atelier games on every platform this is available on. There is no justifiable reason, other than completing an absurd Atelier collection, to actually buy this game.

I don't want to be too negative, as I can understand why some players might enjoy revisiting their favourite Atelier characters in this, but it feels so shallow and vapid.

Building the town is slow and not satisfying, and while eventually moving through towns and dungeons and building them up will no doubt give you that completionist sense of satisfaction, the moment-to-moment gameplay is just awful.