Anime-styled RPGs are a dime-a-dozen on the App Store, so it takes something quite interesting to stand out among the crowd.

And while The War of Genesis doesn't offer up much in the way of fresh ideas, it combines enough elements of other games to produce a new, more interesting approach to the genre.

With a mixture of grand strategy and turn-based RPG, it's certainly not a game for everyone, but hardcore gaming fans will find something to enjoy in here.

The War of Genesis gives you, a band of adventurous anime-ish characters, charge over an enormous warship and a huge world to explore.

Like in the majority of large-scale strategy games on mobile, you can float around the world targeting giant monsters - but you have to wait in real-time for your ship to actually reach them.

In other games, you'd get there, an off-screen fight would happen, and you'd get some loot. But things are a little more involved here. 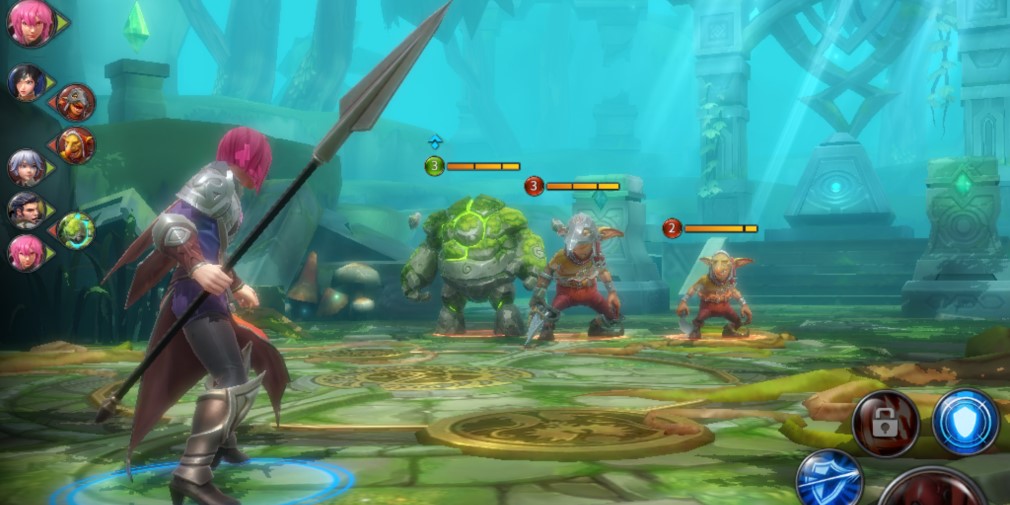 See, you can just let the battle play out without you. Or, if you'd rather, you can dive in and fight it out in a turn-based RPG battle.

The battles themselves will seem familiar to mobile RPG fans. You take turns smacking the heck out of your enemies, and you can use a bunch of different special moves to deal even more damage.

And, as usual, you need to pay attention to elemental differences - fire is weak to water but strong against earth, that sort of thing.

A treat for the eyes

But the battles themselves are actually quite lovely to watch. The War of Genesis looks beautiful in motion, with delightfully over-the-top animations playing out for just about every attack you can throw around.

On top of that, you can also summon a giant mech to deal tons of damage to every enemy on screen once per battle, giving you an even more spectacular sight and a huge advantage over the enemy. 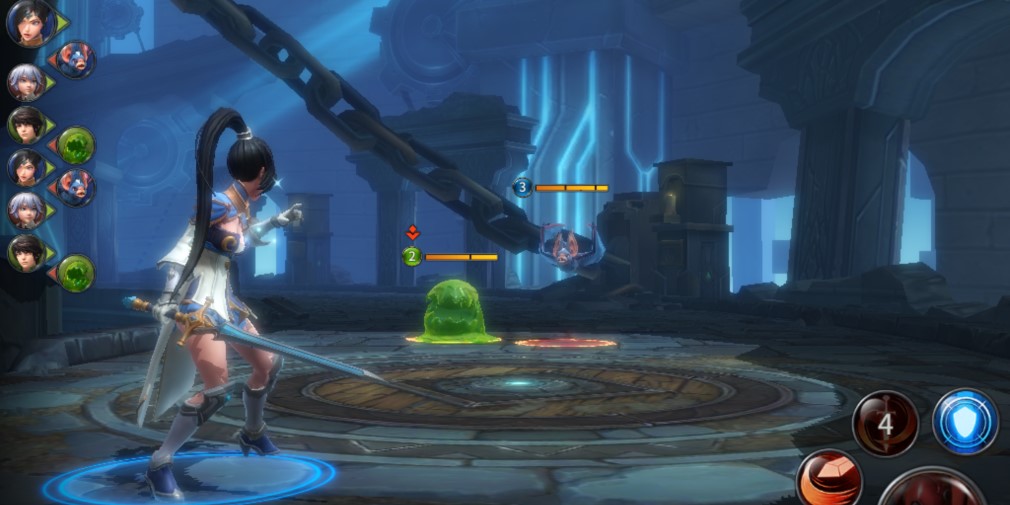 For the strategy fans, you've got plenty of opportunities to raid other players and dominate low-level enemies without having to get too involved in the nitty-gritty.

And for the RPG lovers, there's a bunch of battle-focused missions and a plethora of upgrades and gear available, allowing you to get well and truly stuck into the number-crunching aspect of the game.

What is it good for?

Overall, The War of Genesis isn't the most original of games, but it does a great job of combining elements of well-trodden genres into something that feels wholly new.

It lets you pick and choose where you want to focus your attention, whether you're more interested in the grand scheme of things, or if you'd rather just get down and dirty in the battles.

Throw in some rather beautiful visuals and you've got an experience that will keep both strategy and RPG fans coming back for more for a long time to come.

The War of Genesis

The War of Genesis treads the same ground as many games before it, but the combination of genres makes for something that feels quite fresh
By Ric Cowley
| Feb 27, 2019 |
iOS + Android
Find out more about The War of Genesis
SEE COMMENTS