Get it now on iOS or Android

Hot off the heels of its success in Taiwan and South Korea, Skypeople Inc’s epic fantasy RPG Final Blade has now launched globally on the App Store and Google Play. It’s perhaps of little surprise that the game launched in association with Glohow has already amassed 300,000 pre-registered users, given its lush visuals, rewarding in-game events, and expansive narrative.

Those of you who’ve played your fair share of RPGs will find that many of the genre’s most popular mechanics are present and accounted for, from rewarding loot drops to deep skill systems. And, of course, there are plenty of unique modes for you to test your mettle on, such as Black Gold, an intense heist mode of sorts. 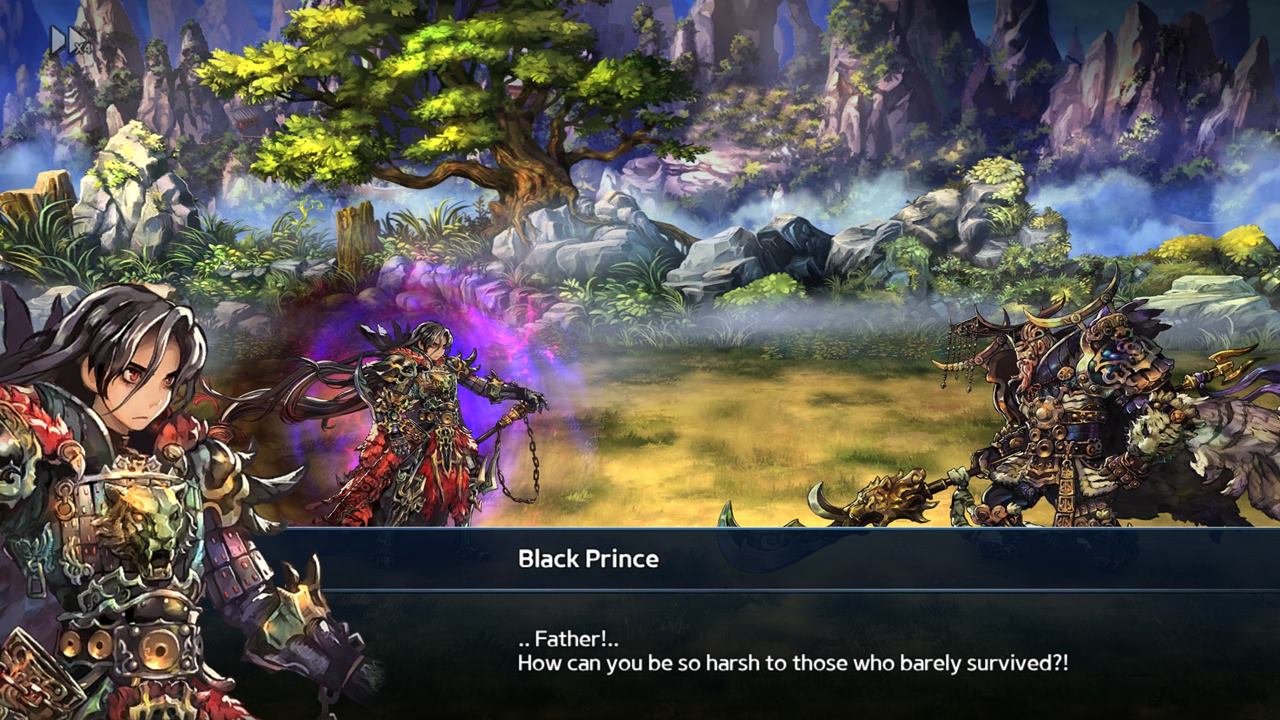 That being said, it might be best if you enter the Adventure Mode before getting into any of that. Here, you’ll take on a series of story-driven missions that slowly reveal the numerous secrets and backstories of the game’s diverse range of characters. On top of the layered gameplay, Final Blade also offers some frequently dazzling visuals and environmental designs.

Post launch, the developer is planning 5 enticing events, where you’ll be able to pick up some of the rarest in-game items available. All you’re going to have to do for the first event is log into the game – it’s that simple, and it’ll reward you with some mighty helpful items. If your craving for the best loot is proving to be insatiable, the Hero’s Journey Event might be the quickest way of amassing the best rewards around.

The Valentine Event is also quite extensive, with missions where the goal is to collect chocolate that can then be traded for 5 or 6-star heroes. For a better chance at getting G6 Shadow, the legendary marksman, I’d suggest you keep an eye out for the Hero Summon Rate Event. And then there’s the Conquest Adventure Mode – the toughest of the bunch. With this one, you’ll need to adhere to a specific set of rules and victory conditions in order to complete each stage.

And, if you opted to pre-register, best not forget to access and redeem your code for some special gifts over on the game’s website. So, for those of you who’ve been hankering for some RPG goodness, Final Blade is now available to download for free on the App Store and Google Play.