The pocket gaming hardware to look out for in 2019

2018 was a fairly quiet year on the pocket gaming hardware front. After the launch of the Nintendo Switch and the influential iPhone X in 2017, it was always likely to be.

We've got high hopes for a much more exciting 2019, though. Another significant iPhone update could be due, while rumours are pointing to a Switch refresh some time over the next 12 months.

We're expecting good things from the Android crowd, too, with continuing innovation on the whole edge-to-edge screen thing.

Here's what we're going to be looking out for in hardware terms over 2019.

The influential iPhone X design will be two generations old by October, which is typically the cue for Apple to mix things up a little.

In truth we're not expecting a radical overhaul. The iPhone XI (or whatever it's called) will probably stick with the basic iPhone X/XS/XR shape. But don't be surprised to see some changes in materials, finish, and moulding. 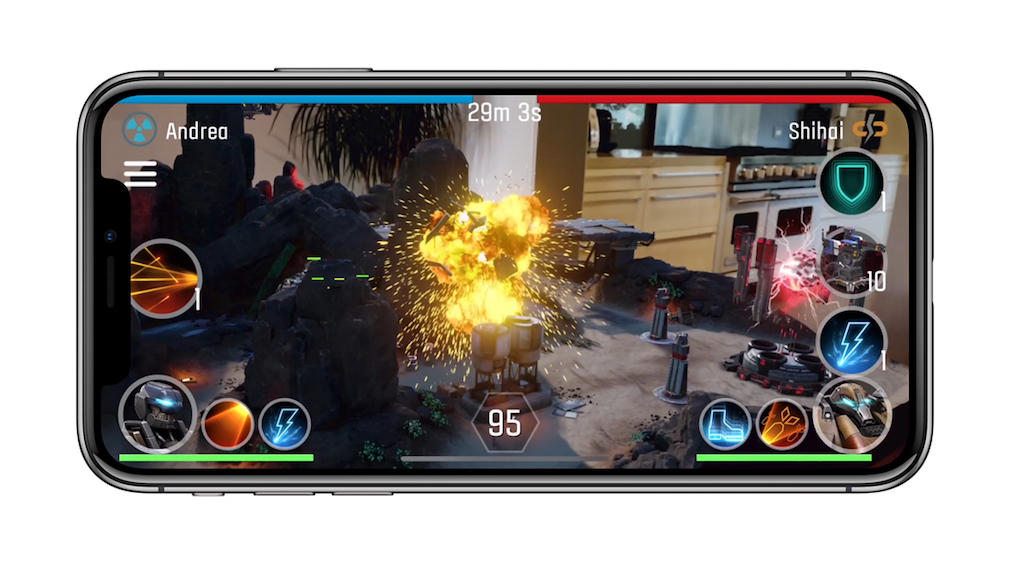 Think of the approach taken with the iPhone 7 for guidance. It was basically the same shape as the iPhone 6, but with a natty new jacket.

Otherwise, you can expect another chunky power boost (like we need all that power), and there are rumours of a shift to a triple camera setup.

Samsung needs to come up with something big in 2019, you feel. The Samsung Galaxy S9 was a solid device, but it didn't really offer anything different to the Galaxy S8 and Galaxy S7 before it.

Early indications are that the Galaxy S10 could be something special. We got a glimpse of what that might entail towards the end of 2018 with the announcement of the Samsung Galaxy A8. This phone features an Infinite-O display, which goes edge to edge and fits the front camera into a hole-punch-like circular screen cut out (a trend to watch out for in 2019). 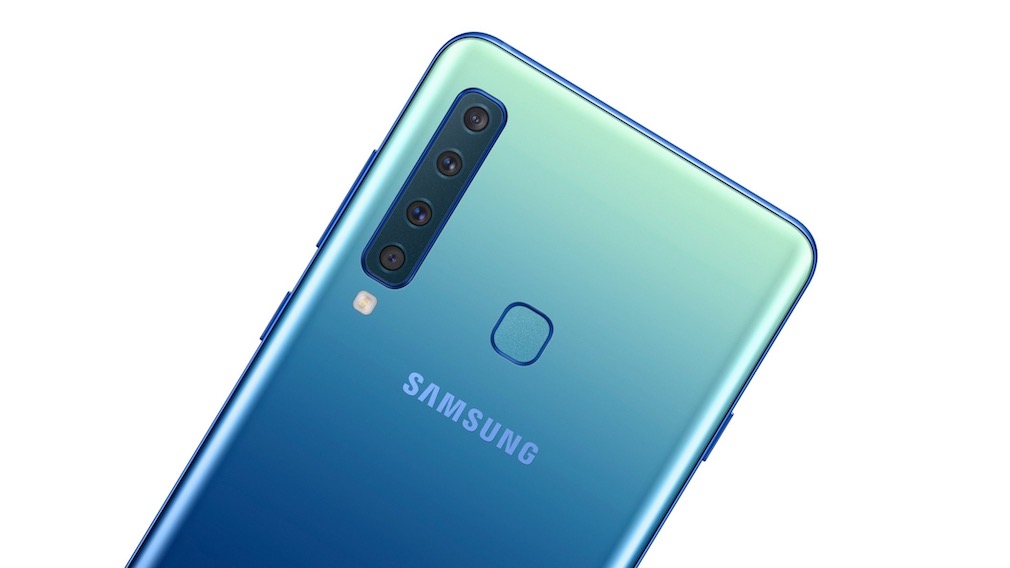 We're expecting the Galaxy S10 to follow suit. It should also feature in-display fingerprint sensor technology, which should further add to the streamlined feel.

Elsewhere Samsung will likely go with a tri-camera set-up in a bid to re-establish its cameraphone mastery.

Huawei had a bit of a disastrous year, with the US and UK both taking measures to limit the Chinese manufacturer's influence in Western markets.

It's a different story when you look at the company's smartphone offerings, which were comfortably the best they've ever been. The Huawei Mate 20 Pro, in particular, was many people's phone of the year. 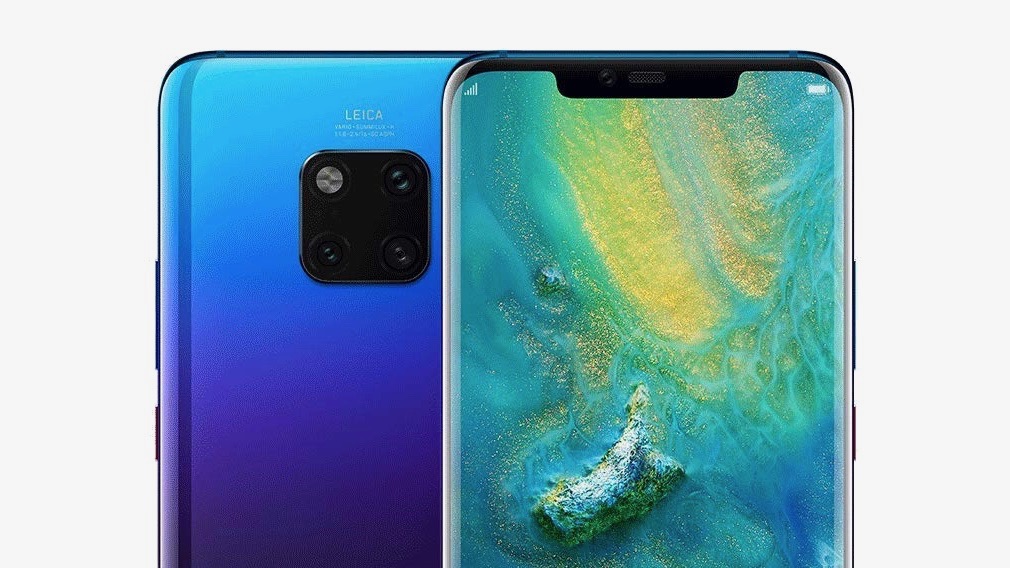 It achieved this through a bold design and a bunch of eye-catching features, such as an excellent tri-camera system, an in-display fingerprint sensor, excellent battery life and (would you believe) the ability to charge other wireless devices. Its custom processor was also one of the most powerful chips on the market.

That's why we're excited to see how the company's next flagship, the Huawei P30 Pro, shapes up. Rumours have pointed to a 38MP quad-camera setup, minimal bezels, and the same punchy Kirin 980 CPU as the Mate 20 Pro.

The only reason this one's at the bottom of the pile is because it's far less certain than the other predictions on this list. In terms of exciting prospects, though, a revised Switch model would be top of the list.

There's reason to be hopeful, though. A recent Wall Street Journal report claimed that a new Switch model was indeed set for a 2019 rollout. 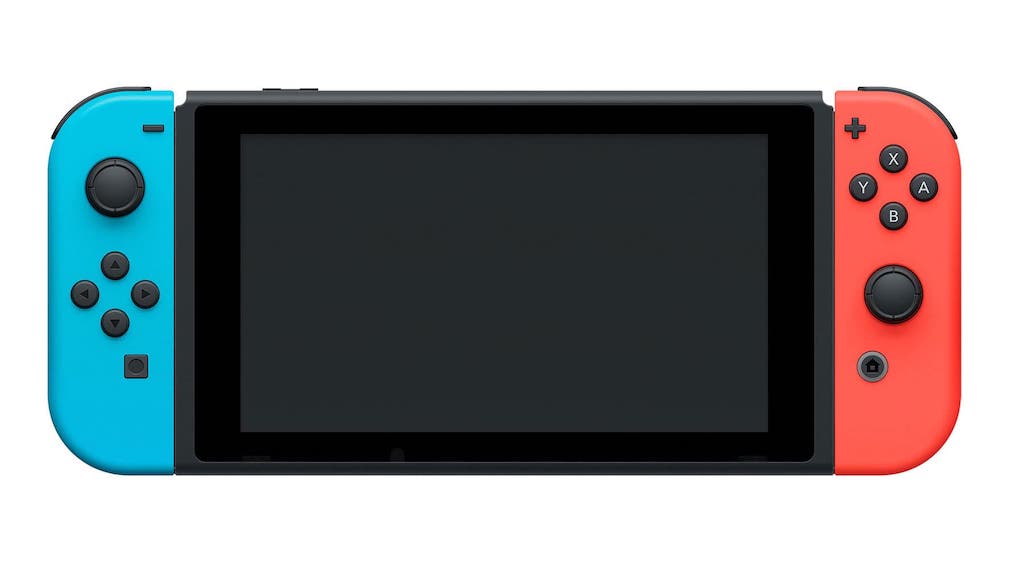 This wouldn't be a whole new generation of hybrid - the Switch hasn't even had its second birthday yet - but would rather be a mid-generation refresh. Apparently, this would include a brighter, more efficient LCD display.

Rumours of a 4K-ready super-Switch seem wildly unlikely to us, but they're out there.