The most realistic online battle ship game available on mobile

Picture the scene: you're on deck, cup of tea in hand, bobbing along the ocean in your enormous warship...when suddenly, the bugle call for 'torpedo defence' sounds. You swap that earl grey for a stiff gin and hop it to battle stations. It's time to put your naval warfare training into action, because Warships Universe: Naval Battle has just launched - like a tiny torpedo aimed at your mobile. 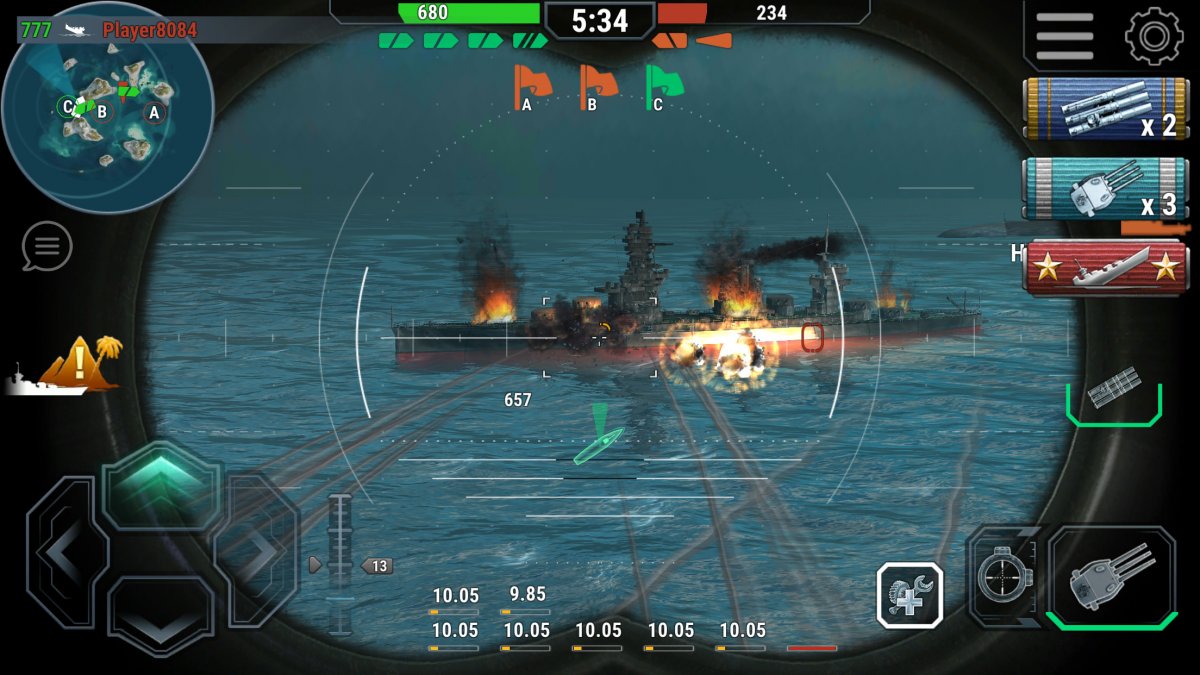 This multiplayer action game from GameSpire gives you the chance to command famous historical vessels across the naval theatre of war. Take control of everything from the Bismarck to the Yamato as you engage in teamplay real-time battles. 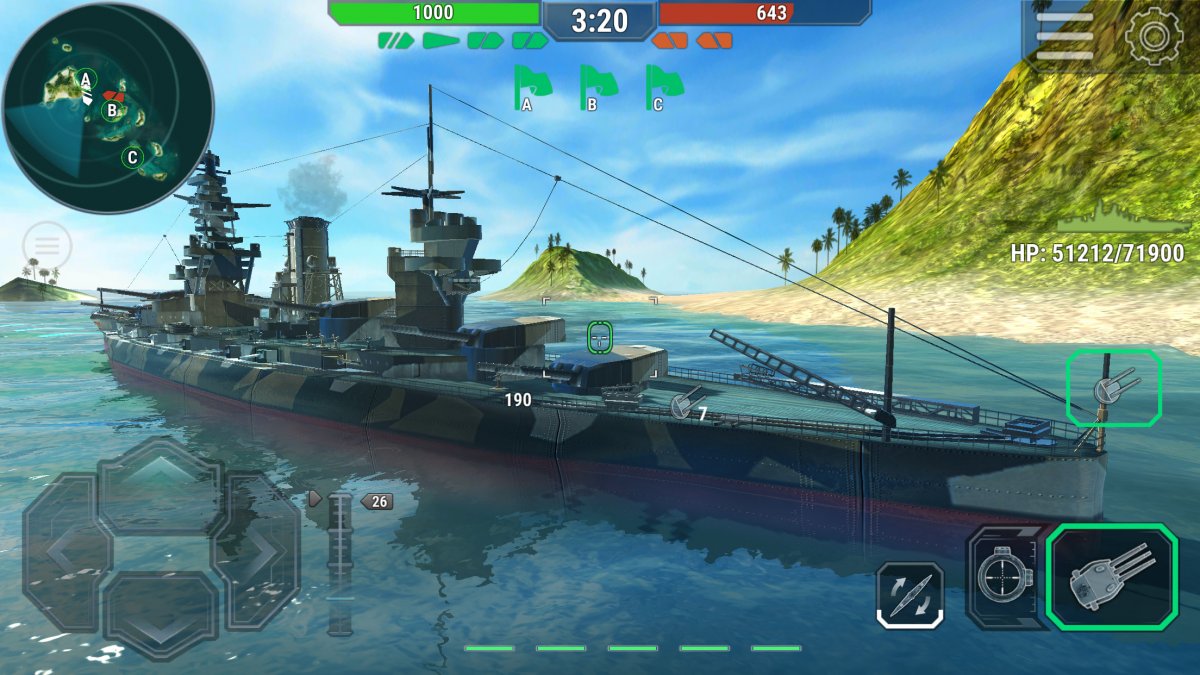 While the models are based on real warships from the era, you don't need to worry about the ins and outs of your helm or engine room. The controls are easy to grasp. Tap or hold the right of the screen to re-orient your viewpoint and fire your weapon - be it torpedo, missile or cannon. Use the on-screen pad on the left to direct your destroyer, and change its speed. Left to move, right to fight - simple. The 3D graphics include realistic rippling water and shifts in weather, whilst the HUD displays helpful details including speed, a mini-map, distance from target and your ship's health. 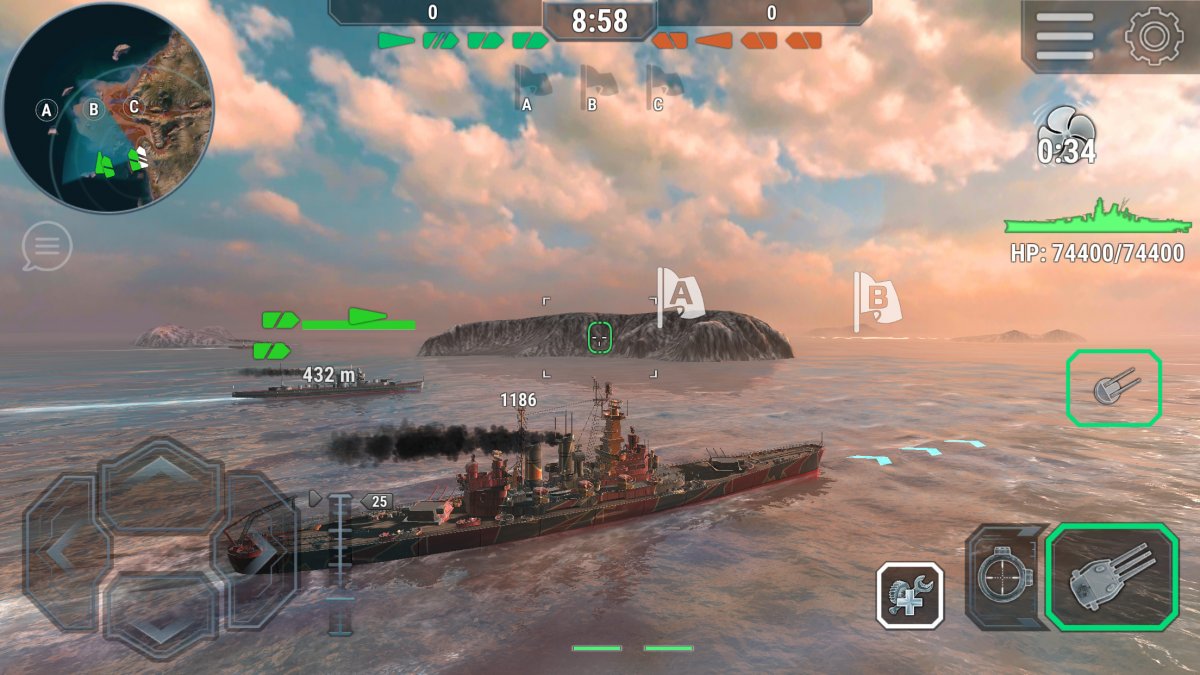