4 exciting things we learned at Gamescom 2018

So long, and thanks for the sausages

So Gamescom is over for another year, bringing to a close Europe's biggest annual games expo. What did we learn?

Or to be a little more specific to our particular interests, was there any Nintendo Switch and mobile stuff that got our juices flowing?

We've already run through the particulars of Nintendo's Gamescom announcement. But here are a few things that stood out to this writer in particular.

Okay, so maybe we're exaggerating with that title. But the forthcoming Switch reworking of Nintendo's underwhelming multiplayer series has one downright cool feature.

You can slide off the Joy-Con controllers from two Switch consoles and place the screens close to each other, and the gameplay will then move between both screens seamlessly.

Both systems will need a copy of the game for this to work, but it's undeniably cool in practice. 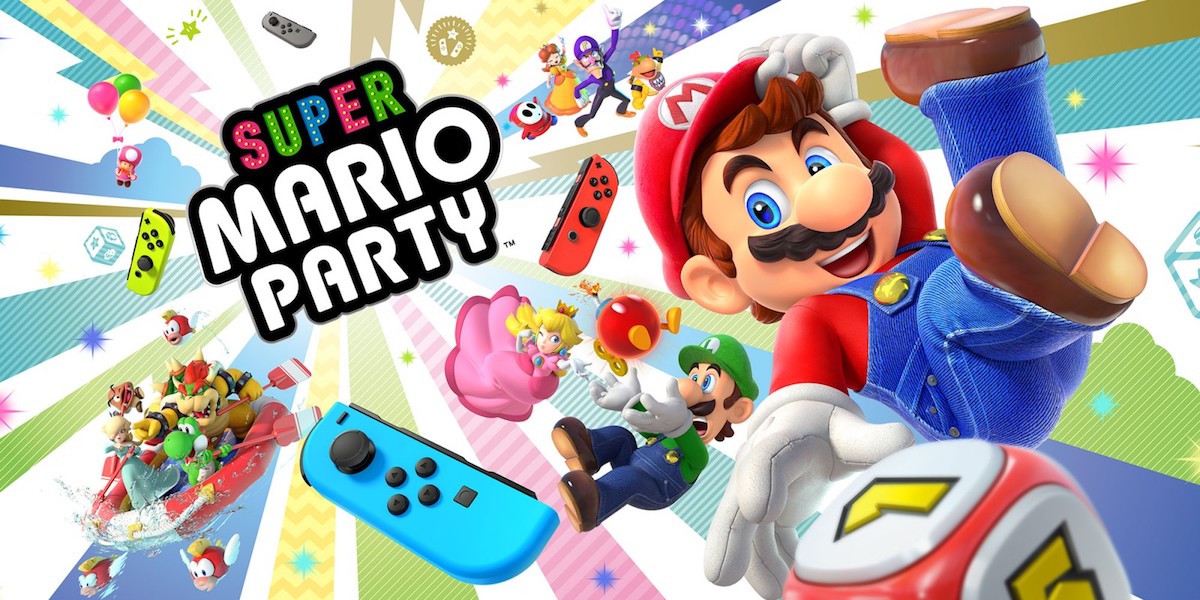 Nintendo might have made some noises about Super Smash Bros. and Mario Party, but to be brutally honest, there was far more interesting stuff in the indie category.

Which neatly sums up the company's 2018 as a whole, for better and for worse.

Ninty announced a bunch of independent Switch games, three of which became available during the show in Bad North, Prison Architect and Morphies Law.

As for the rest, Monster Boy and the Cursed Kingdom, Moonlighter, and Windjammer 2 all had our interest well and truly piqued. 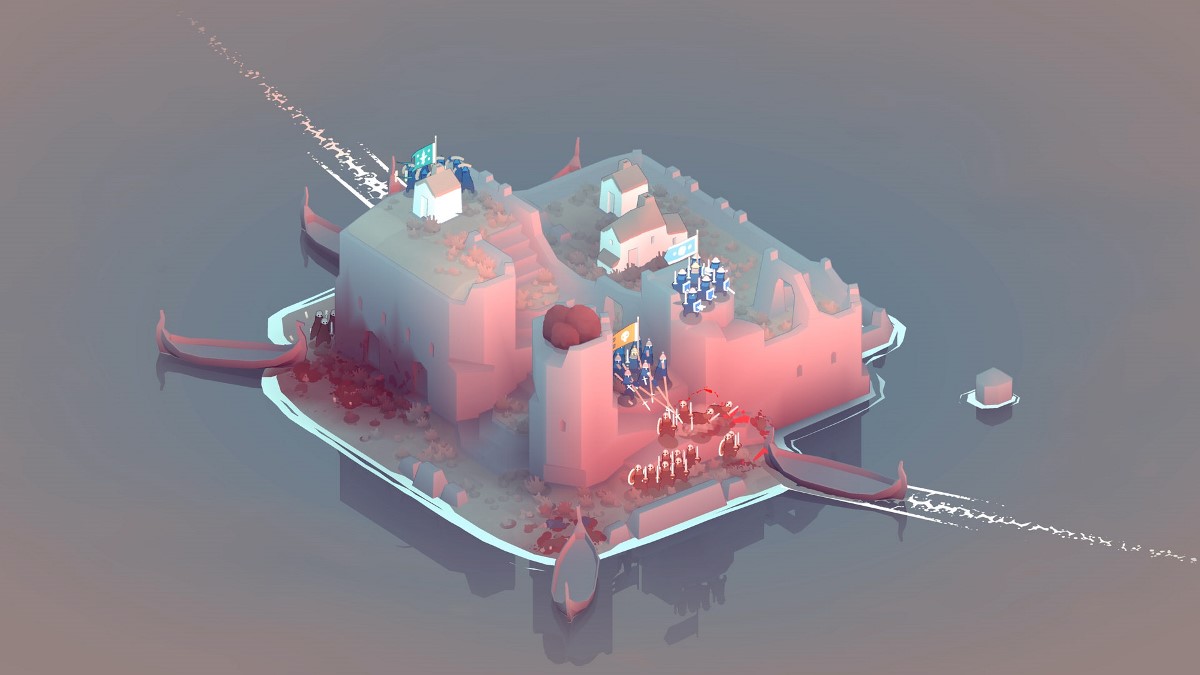 Diablo III - giving the people what they want

Diablo III on Switch seems to be one of those games that everyone's talking about wanting. Even, I suspect, those who've never played or enjoyed Diablo III before

There's a massive amount of good will and momentum behind Blizzard's massive RPG coming to Switch. At Gamescom 2018, we got some prime gameplay footage to further help it along.

How did it look? Like a tiny little dude hacking and slashing a bunch of demons to pieces for loot. Obviously. It looked good! 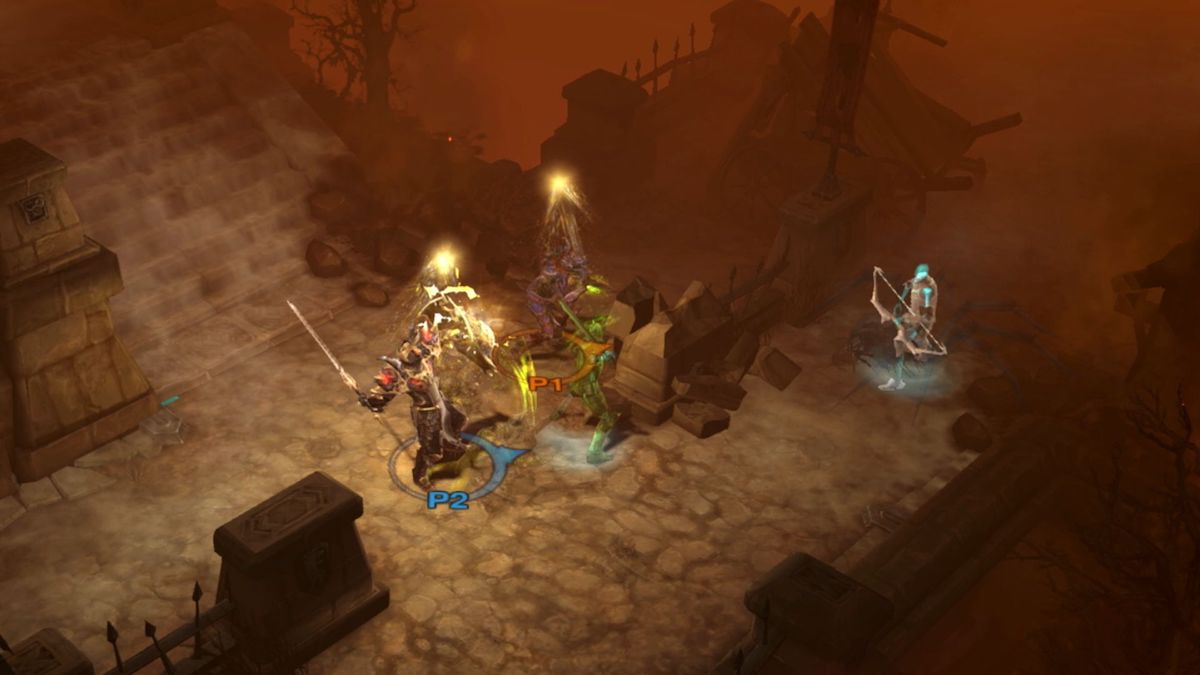 Most of the attention was on console gaming during Gamescom, but there were some headline-grabbing mobile announcements too.

None more so than Reigns: Game of Thrones. It combines Reigns - the brilliant Tinder-influence narrative adventure game series - with Game of Thrones - the fantasy-book-series-turned-massive-TV-series-that-isn't-as-good-as-it-used-to-be.

It's as natural a match as we can imagine. You know, aside from the whole light-hearted cartoony style versus R-rated bloodshed and nudity thing.

The game is coming to iOS and Android this October. I was going to make a joke about winter, but as October falls smack-bang in the middle of autumn, it wouldn't really have worked. 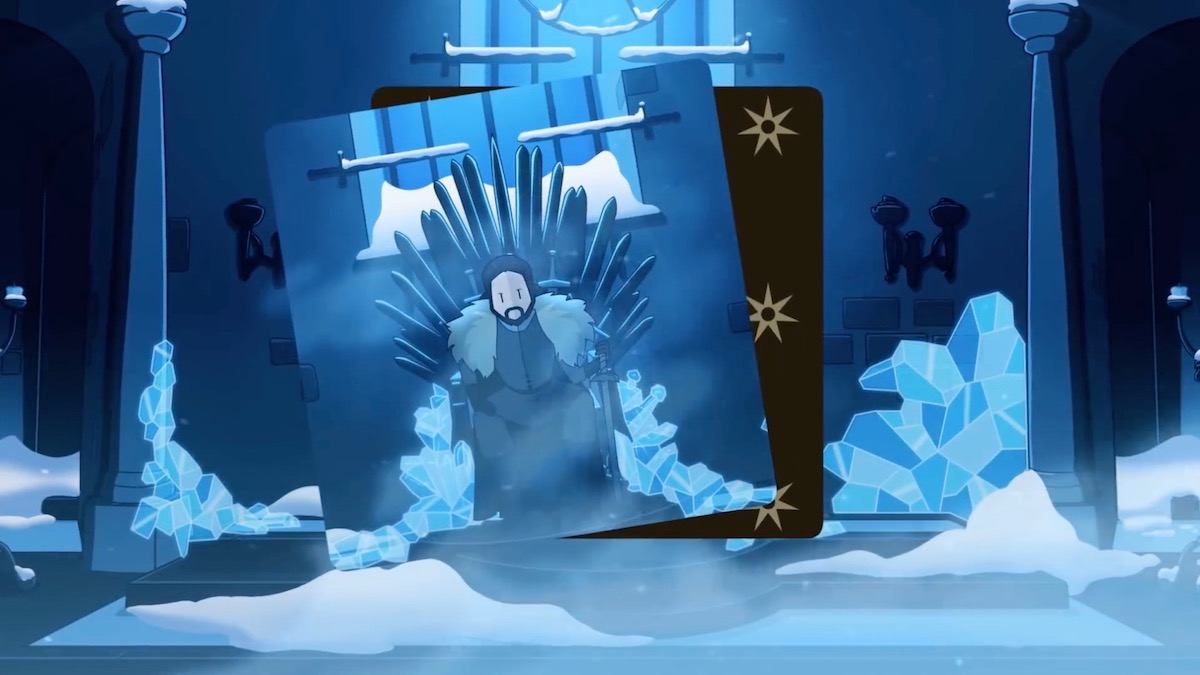 Anything that you spotted during Gamescom 2018 from a portable gaming perspective? Do share in the comments below.
SEE COMMENTS

Saints Row 3 on Switch, Reigns: Game of Thones, Shadowgun War Games - Here's the big news you may have missed this week

What to expect for Nintendo Switch at Gamescom 2018