28 dang characters all in one place

The game is a sequel to Persona Q: Shadow of the Labyrinth and a lovely big crossover with all the main characters from Persona 3, 4 and 5, as well as, the protagonist from Persona 3 Portable, that's a huge 28 characters in total. 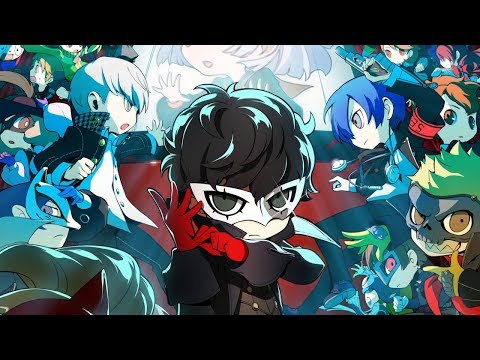 Atlus have also provided some of the game's opening story beats already. The Phantom Thieves from Persona 5 are exploring the parallel world know as Mementos when they suddenly fall through an entirely new place with unfamiliar enemies. The team come across a mysterious movie theatre that seems to bring all of the characters together to make one massive mega fam.

The gameplay is just like all the other Persona games. It's a turn-based strategy where you have to figure out and exploit your enemy's weaknesses, and also capture these enemies, Pokemon style, to have them fight with you.

The Persona series is a well-regarded one, most of the games are absolute gems including Persona 4 Golden and the original Persona Q which both received gold awards from our reviewers. 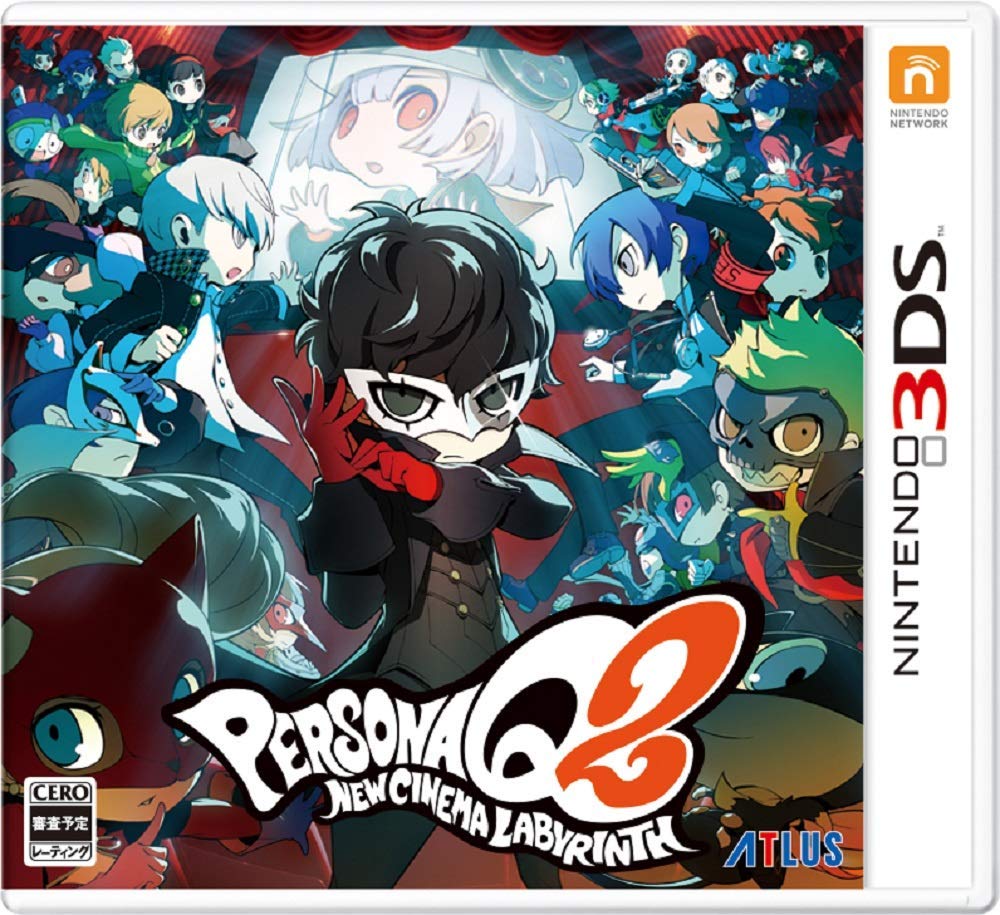 They have such style with an engaging central mechanic or figuring out what enemies are weak to. Although if you're interested but have never played one, be warned they are a time investment indeed.

Unfortunately, we don't have a Western release date for Persona Q2: New Cinema Labyrinth but it will be coming to the 3DS in Japan on November 29th later this year. It's not that expensive to import things from Japan, right? ...Right?

Hello Neighbor cheats and tips - How to play with perfect stealth