Mind Cards is a simple play but surprisingly addictive game of solitaire dungeon crawling. You're aiming to make it through a deck of cards that's comprised of monsters, potions, spells, and more.

It's not the most difficult game to get started with, but there are a few hints and tricks we've picked up during the hours we've put into it that should put you in good stead to finish the challenges that the game throws at you.

Of course this isn't a definitive list, and if you've got your own suggestions feel free to chuck them in the comments section at the bottom of the article. But if you're just here to read, let's get on with the wordening. 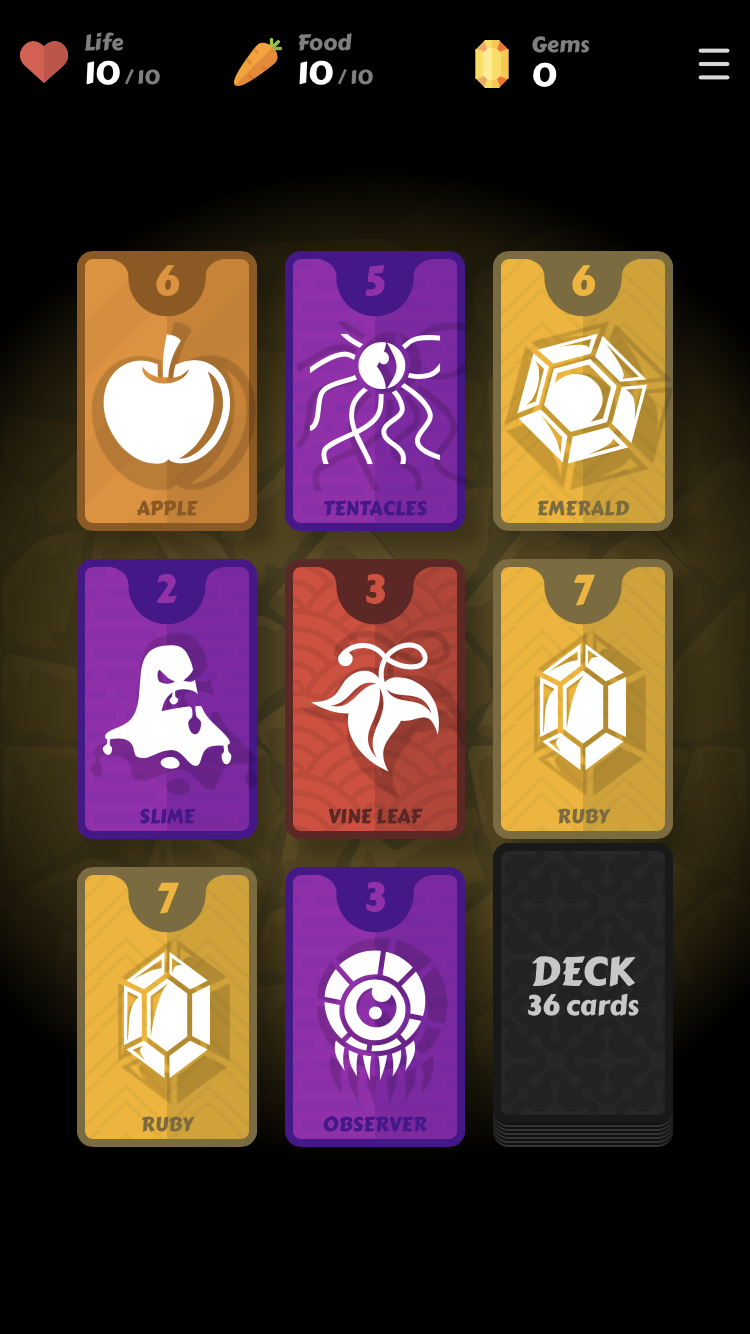 The best way to survive the dungeons in Mind Cards is to stay healthy. That might sound silly, but it's easy to get swept up in grabbing loot and taking down monsters, only to realise too late that you don't have a chance of clearing the next set of cards.

Depending on the challenge that the game has set you, you might need to change the way you play. Especially when it comes to the ones that ask you to finish with a set score. Your score is based on the monsters you kill, the gems you collect, plus a small bonus for finishing a level.

When you're chasing a score, try and play Tax Free whenever you can, since it'll mean you keep all the gems you collect. You can try and get through the game spending health on drawing cards, but it's really pretty difficult.

Other challenges are easier to overcome. The most difficult are probably those that require you to win a set number of games in a row, since they're so heavily based on luck. All you can do in those is deal with the cards you've been given.

3
The cards you've been given

Learn what all of your cards do by long-pressing on them. This is really important when you start to add new cards to your deck, since some of them are only really useful in specific situations.

The Death Ring, for example, gives you one gem for every monster that's in play. Tap that when there's nothing trying to kill you on the board, and you're wasting a quite literally golden opportunity.

4
Deal with the biggest threat 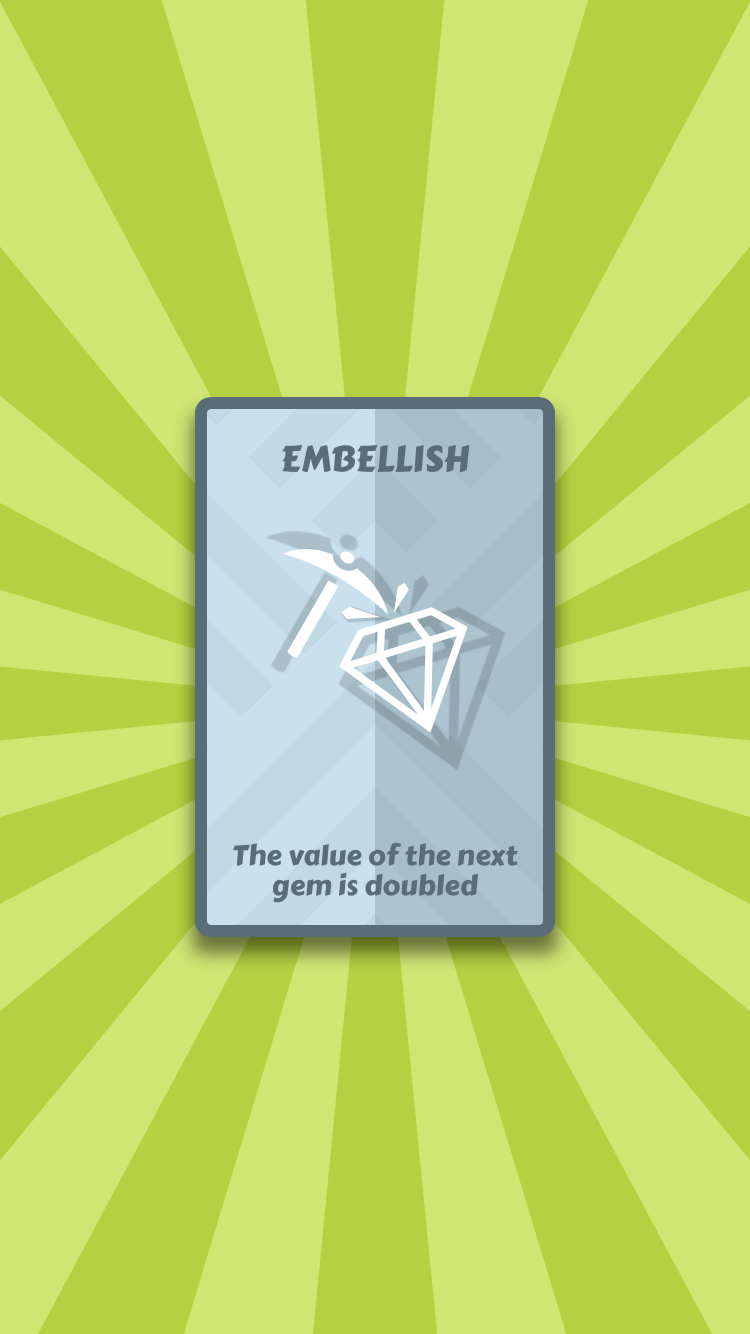 If you've got an option when it comes to what monster you take down, it's a good idea to always attack the biggest threat you can deal with. When it comes to the monsters with 9 health, remember that you can't take them down if you don't have food, because it'll kill you.

You don't have to finish every deal with full health, in fact it's basically impossible. Instead put yourself in the strongest position to deal with what's coming next by making sure you're not going to have to deal with anything too dastardly in the current set of cards.

5
Try not to stack

You want to get the most out of every food and health card, so try and make sure you're not wasting any morsels or healing by playing them too early. Don't get rid of a nine health card when you've only lost one hit point, for example.

There's no time limit here, so it's a good idea to consider your moves carefully. Check regularly how many cards there are left in the deck, and always keep an eye on all of your stats. Playing smart is the best way to make sure you're still alive come the end of the game.