It's finally cooled off a little this fine ol' Monday, and with that it's put us in the mood for thinking - and when we think, we like to think about all of the week's sales.

Of course, if you've been on the internet today you've probably seen that Amazon Prime Day has started. While that's great for tech-heads it doesn't quite serve the mobile game-lovers out there, but we've got you.

There's not a huge variety so far this week, but we're sure some more amazing deals will crop up as the time goes on. For now, take a look and see if anything jumps out at you.

"You play as Brad the Bardbarian, who is awoken to the sounds of his town under siege. Today is different though; Brad has grown weary of the Axe. The usual grind for XP has grown dull, and he has chosen to pursue his dreams of making music instead of shedding blood.
Fashioning a lute out of an old axe, he steps out to save his town in the most bizarre of ways." 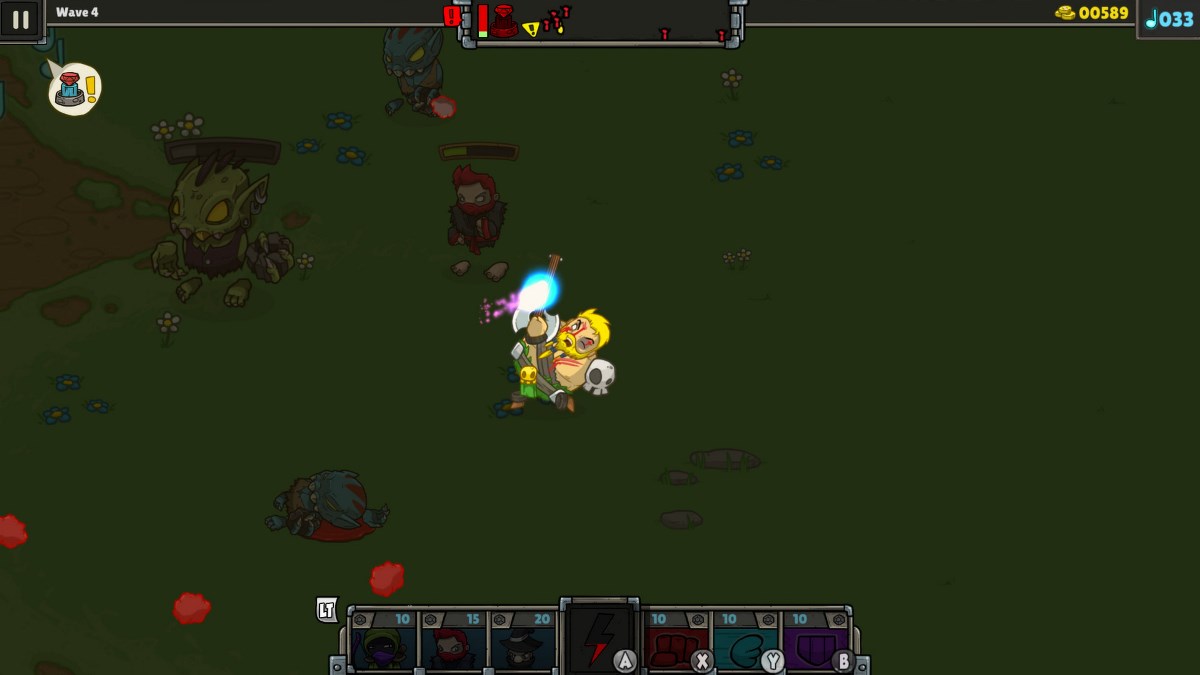 "The Braveland trilogy concludes with the most exciting book of all, number three – welcome to Braveland Pirate strategy game! A crew of pirates led by Captain Jim embarks on a search for the Eternal Treasure. Hordes of undead, chests full of gold, devious pirate captains, and breathtaking adventures await you in the Free Islands." 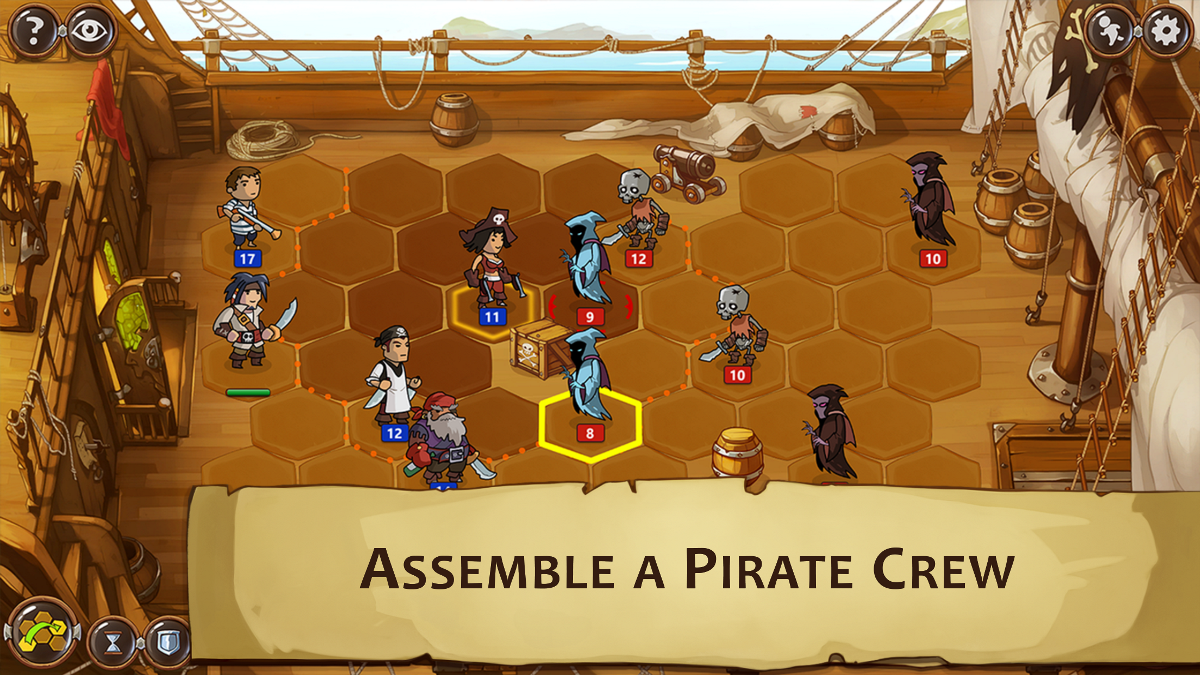 "Plot your scheme step by step and dive into the action to loot the wagons. But watch out, you are not the only Most Wanted Man with the intention to become rich today : you might have to rethink your strategy…
Play solo, with friends, family and worldwide in multiplayer!" 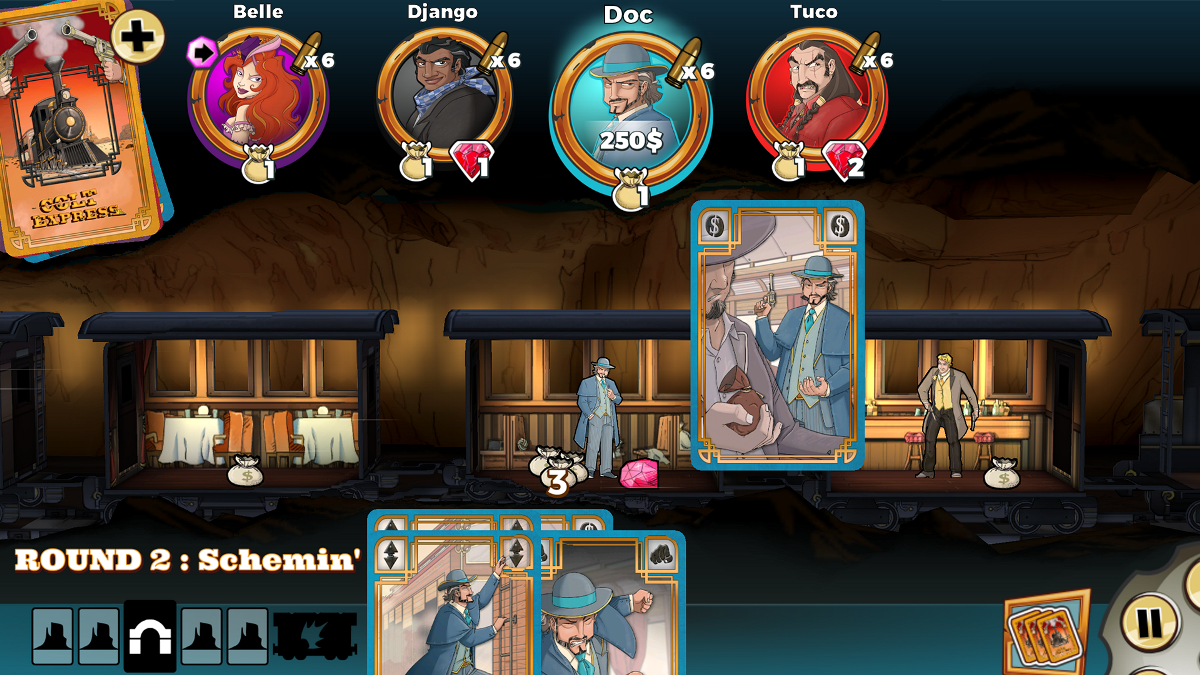 4
Harald: A Game of Influence

"BE THE MOST INFLUENTIAL PLAYER TO WIN THE KING'S FAVOR:
Harald is a card game of influence and majority. As the head of a village, each player will try to charm the most influential character of the realm to be noticed by the King and win his favor. But to win you will need to think and wisely use the abilities of each character." 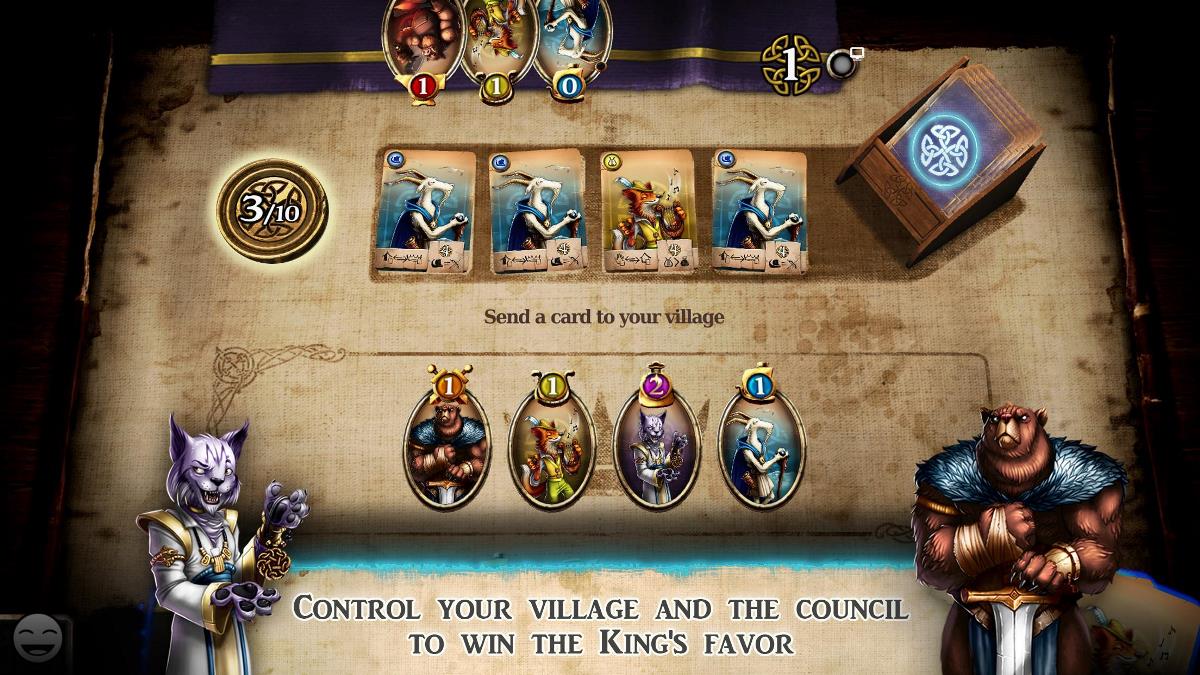 "Linia is a colorful puzzle game that mixes a relaxing atmosphere with brain melting challenges.
In Linia, you create color sequences by tracing a line connecting coloured shapes. Sounds easy enough, right? Not quite. Imagine when colors are running around, revolving, hiding, changing shape and doing everything they can to avoid being caught by your line. It will take skill and sense of rhythm to get the sequence right. Are you up for the challenge?"

"Set in modern-day Sweden, Mage: Refuge lets you experience today's social and political upheavals while awakening to the power of True Magick - the ability to shape reality itself through your force of belief. Many will try to recruit you into a secret war where human consensus itself is the battlefield. Your actions and choices will have profound consequences on the world and people around you... assuming madness and Paradox doesn't claim you first.
Safety or sacrifice - the choice is yours." 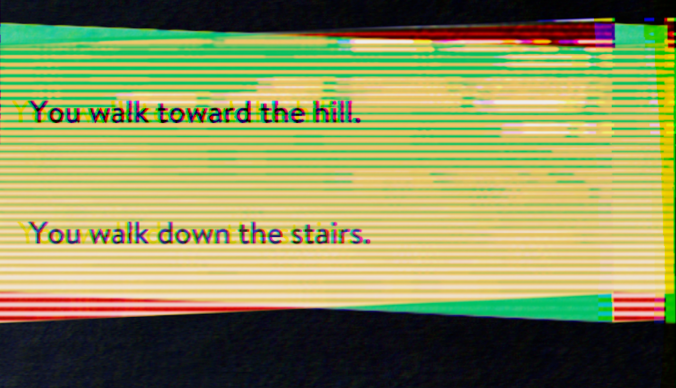 "Meganoid is a challenging platformer, generating new levels on every play session. Find many items to enhance your character and his abilities while you descend down into the Meganoid space ship.
Do you rush for the exit, or do you take your time to collect everything there is, barely escaping the security drones that will hunt you down if you linger." 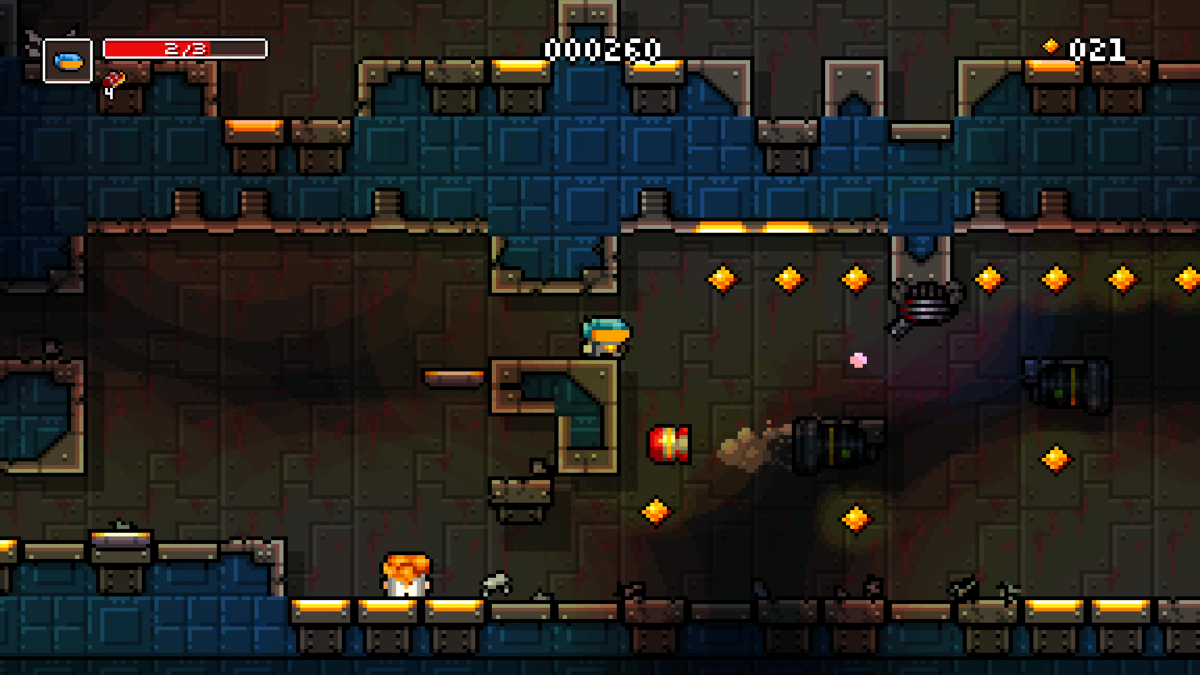 "Mysterium is a cooperative deduction game set in the 1920s in which a ghost guides a group of psychics to uncover a murderer, as well as the weapon and location of the murder, using only visual clues.
Choose your way to play: take on the role of the ghost who gives others clues, or as one of the psychics trying to decipher the abstract "Vision Cards"." 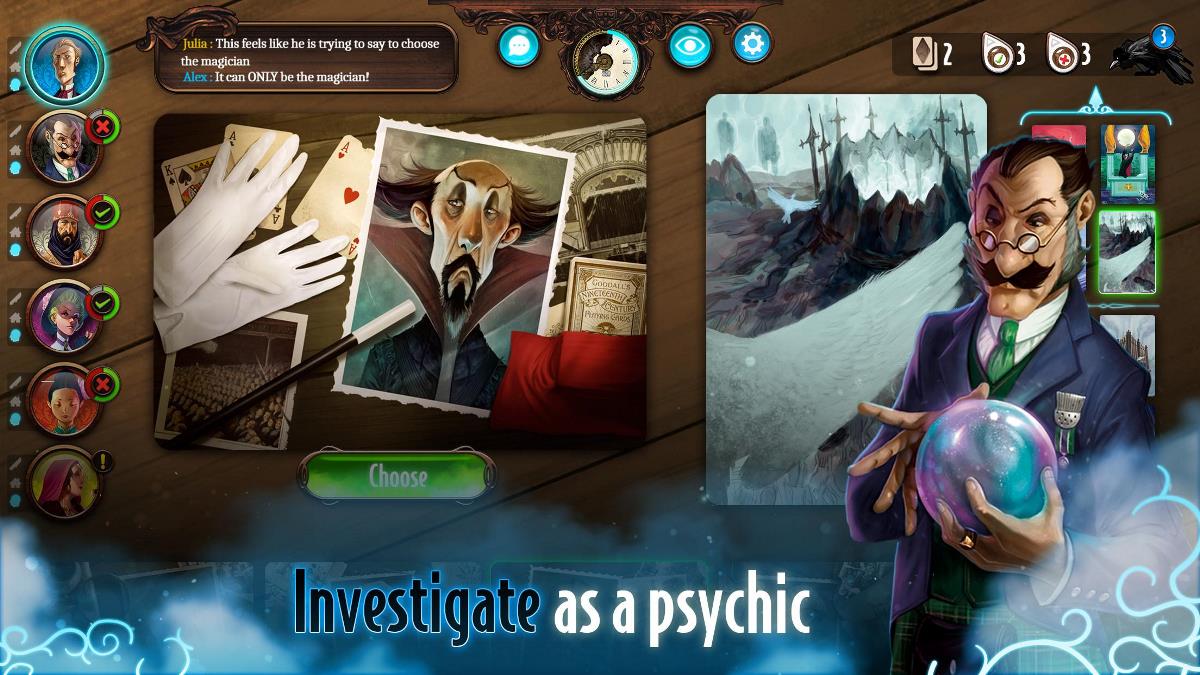 "LOSE YOUR MIND. EAT YOUR CREW. DIE.
Failbetter’s award-winning PC game is now on iOS! Take the helm of your steamship and set sail for the unknown. Sunless Sea is a game of discovery, loneliness and frequent death, set in the award-winning Victorian Gothic universe of Fallen London.
If the giant crabs, sentient icebergs and swarms of bats don’t get you, madness and cannibalism certainly will. But that old black ocean beckons, and there’s loot for the brave souls who dare to sail her.
Betray your crew, sell your soul to a Devil, marry your sweetheart. Survive long enough and you’ll achieve your life’s ambition.
You will die, but your legacy will live on…" 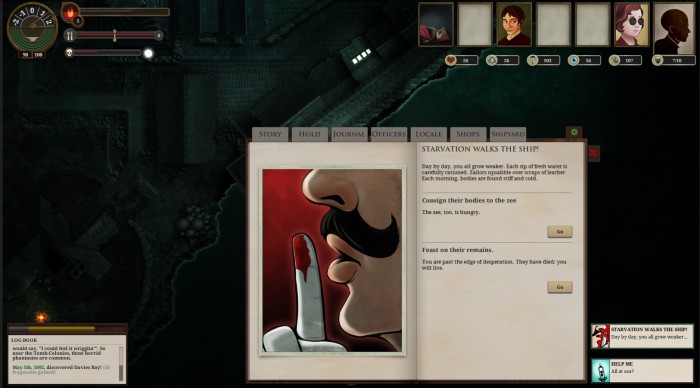 SEGA brings back a classic ad for Sonic Mania Plus