If you never expected Crayola to be making a debut in the gaming market, you're probably not alone. It seems like an odd combination, but together with Outright Games it'll be bringing Crayola Scoot to Nintendo Switch on October 23rd for $39.99. 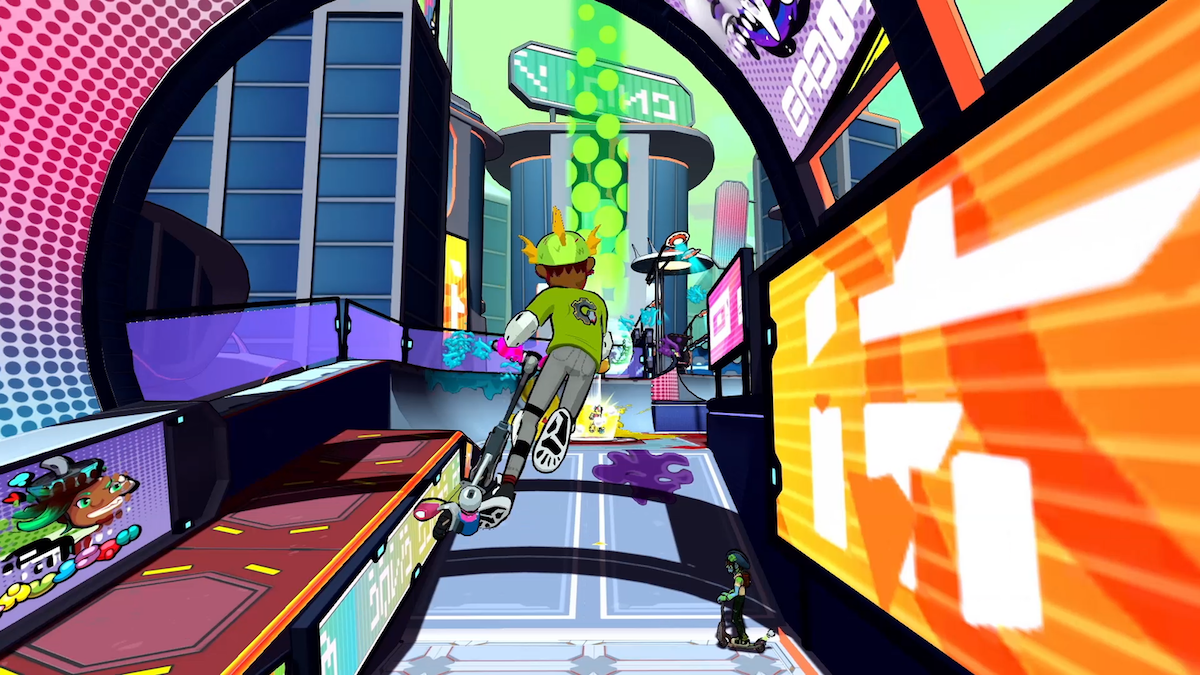 In it, you'll be battling for the Crayola Color Cup as you work through six different team and solo events and wipe out the competition. As well as playing Spatter Tag, Trick Run, or a classic game of S.C.O.O.T., you can grab a pal and have fun in split-screen chaos.

You can customise your own character, perform a variety of tricks and moves to get ahead of the game, upgrade your scooter to keep it fresh as a daisy, and more. It's also got a cool, neon comic book-like art style.

Though I've not seen any videos of it yet in action it sounds a little Splatoon-y, don't you think? Either way, I hope there'll be some footage during Nintendo's Direct. That way we'll see whether that $40 is worth paying. 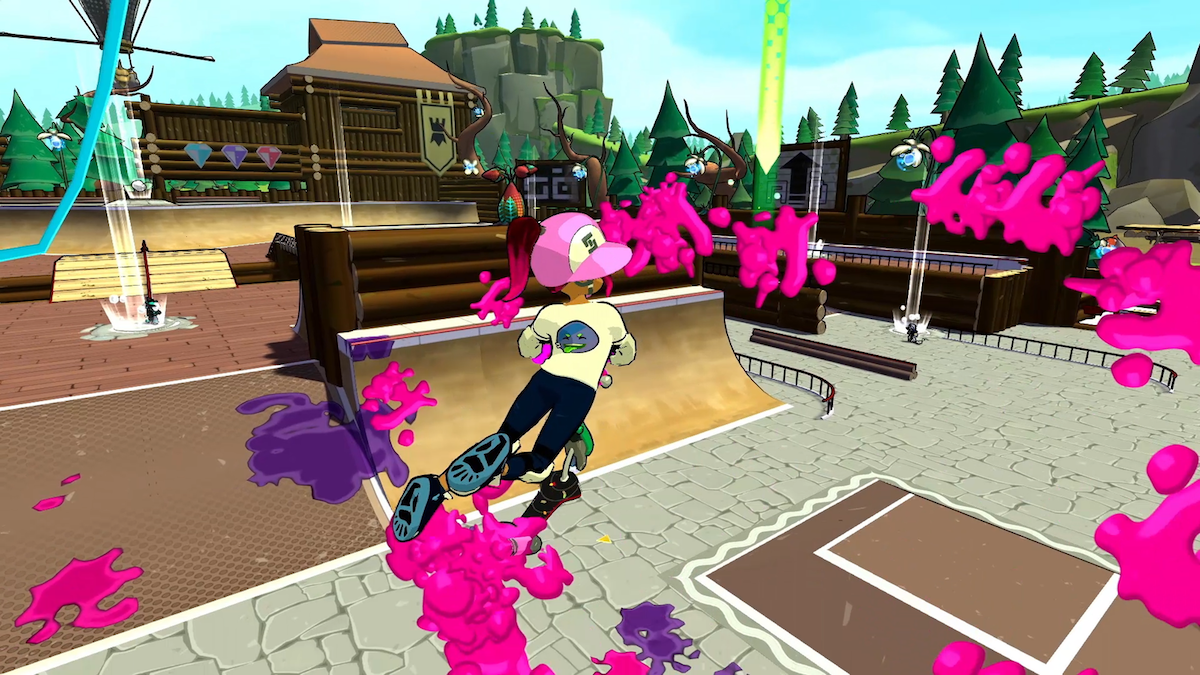