FarSight Studios has brought dozens of classic pinball tables to the digital realm with its popular Pinball Arcade. Unfortunately, the game will soon be losing 61 of its 94 tables, as the current owner of Williams/Bally pinball tables won’t be renewing its license with FarSight.

The Williams/Bally tables include games like Medieval Madness and Star Trek: The Next Generation. Pinball Arcade will be losing quite a few classics once the agreement comes to an end. FarSight, however, plans to continue support for Pinball Arcade, and has digital versions of new Stern and Gottlieb pinball tables in the works. 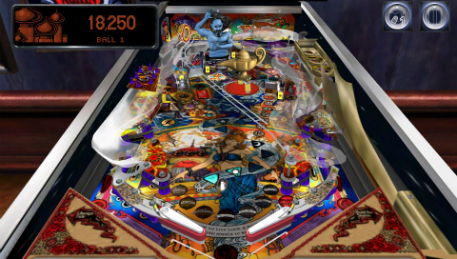 All is not lost just yet, though. If you want to purchase any of these tables before they’re removed, you have until June 30th to do so. You’ll be able to continue playing them even after the Williams/Bally license expires.

You can see all of the tables that will be expiring on Pinball Arcade’s official Facebook page.

Steam Link is coming to iOS and Android later this month; here's why that's a huge deal