It's only a day to the weekend and one week until we can get our hands on God of War (shh, sorry, I know it's not mobile but I'm too excited) - that means it's time to check out what mobile offerings we've got to dive into.

We've got some awesome Android releases, some long-anticipated Gameloft titles, a neat infiltration game, some cool puzzlers, and much more. What's your favourite of the bunch? Let us know in those comments.

What happens when you mix strategy and action into a tower defence? Anomaly Warzone Earth happens, that's what. Lead a team of soldiers through the city streets of Baghdad, Tokyo, and more as you take out the enemy and save the world one city at a time. 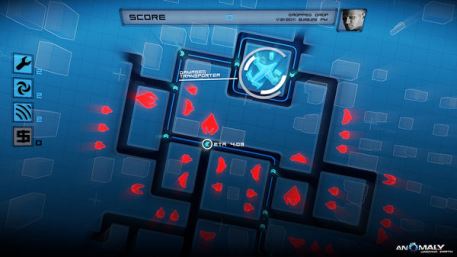 
Sew seeds, drive yer tractor, care for animals, play with pets, visit the townspeople, deliver the fruit of your labour, and overall have fun in this blocky farming sim. 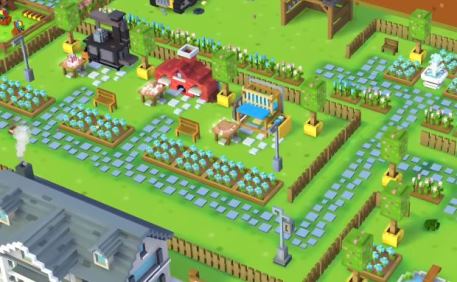 
This fast-paced action MMORPG has you facing off against zombies, mutants, and other humans alike as you fight for survival... in a fun way. Build your shelter, defend it from enemy factions, and try not to die. 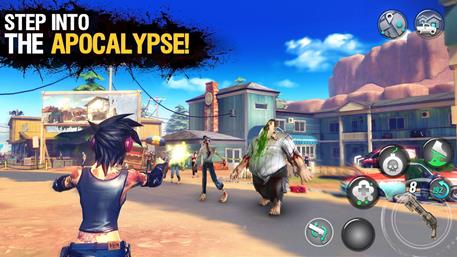 
Aspiring fisher-folk out there, you'll be chuffed to know Netmarble has finally released its tense and exciting fishing game. Hop into the action, cast your line, and start catching fish instantly. Who knows? Maybe you'll bag yourself a shark... and earn yourself a pair of brown trousers as you go. 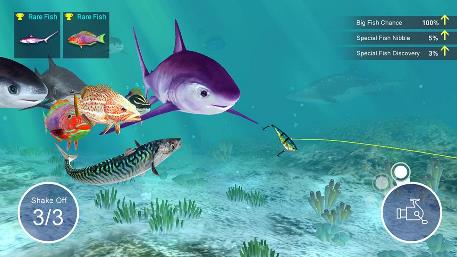 
"A little girl tries to escape from her fears overcoming various obstacles in her path", says the App Store description. This 2D platformer looks pretty simple but there could be a deeper story hidden between the pages - at least, you'd hope so given the asking price. 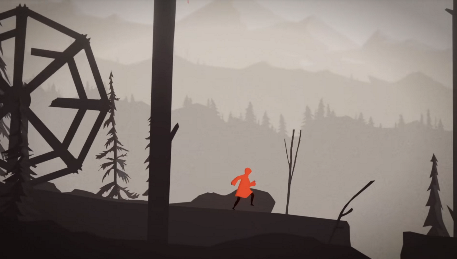 
Work through 100+ puzzles in Blue Wizard's next isometric adventure. Play as the infamous Jason Voorhees as he slashes and slays his way through scores of unwitting teens, camp counselors, and more across the world.


It's you (a gigantic, wooden Golem) against the world as you charge through enemies and escape across the land. Swing your fists, pummel soldiers to oblivion, and be free, Golem. Be free. 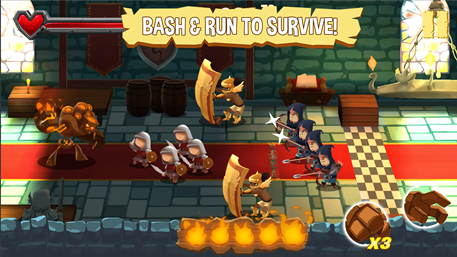 
Experience what it's like to grow further and further apart from your loved ones in this clever text adventure. As the ship moves further from Earth your message delay grows larger and larger, and what feels like minutes could be years back home. 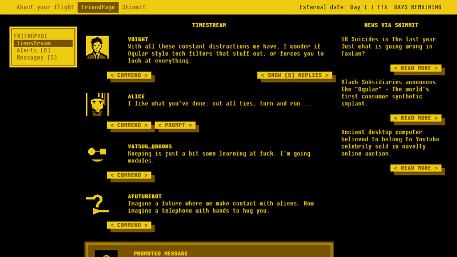 
iOS-users can finally get on board with the revamped retro FPS. Protect humanity by taking out alien invaders and discover the reason behind the mysterious attack in the first place.


Time your jumps right and overcome all moving obstacles in a super simple one-touch manner. Pull off huge chain combos to get the biggest rewards and feel cool while you do it. 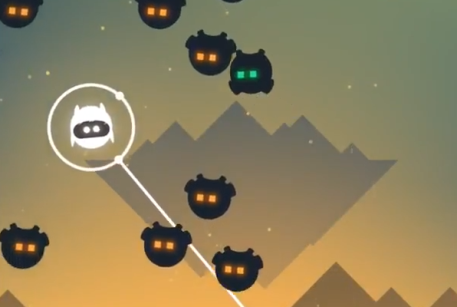 
Travel to the deadly Planet Shadow in this monochromatic 2D shooter. Along with the Ato-Ma, study the magical energy and try to save your motherland. 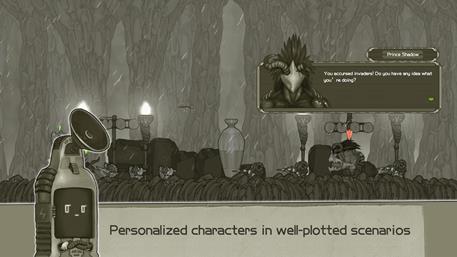 
Aspiring architects, your dream is about to come true as Project Highrise challenges you to build an enviable skyscraper. Design it however you want with whatever difficulty you fancy, and keep your tenants happy when all's said and done. 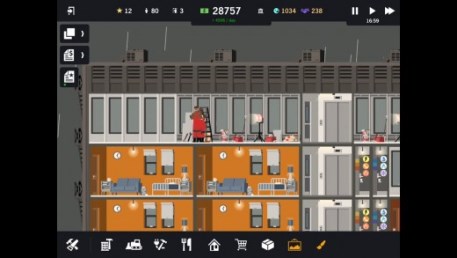 
Fight your way through a huge, magical world and take on countless foes big, bad bosses in this 3D open world MMORPG. whether you play as an elf, a titan, a human, or a dwarf, you've got to have your head in the game if you want to earn eternal glory.


After taking the core from Touchgrind BMX, this thrilling sequel is better in every way, improving on all of the basics of the original game and then some. Customise your own BMX, challenge your pals to matches, complete challenges, and more. 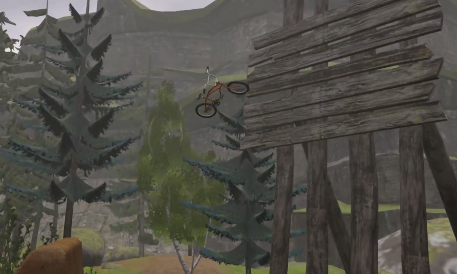 
This turn-based infiltration game will be a joy to your eyes and ears as you dodge the police to spray walls. That sounds like a easy ride, but don't trick yourself, kid. As the game goes on, it'll get harder and harder to access the ultimate areas. 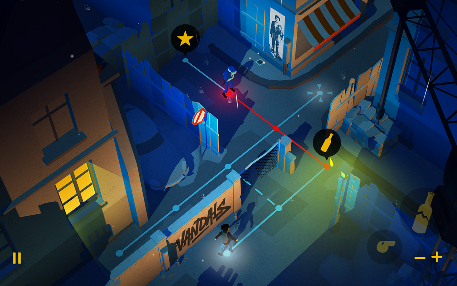 
Finally, this turn-based dungeon crawler is on Android. Fight giant spiders, horrendous beasts, and vile enemies in some of Warhammer's darkest corners of the world.


Dive into a rather familiar fairytale in this 1v1, choose-your-own-adventure game. Mr. Wolf has had enough with demolition and wants to open up a restaurant instead. The three petty pigs don't like the idea much, though, so go all in to sabotage the Wolf's efforts - but what side will you take? 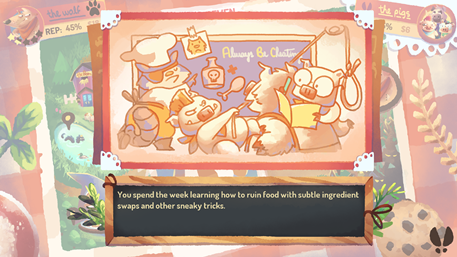 
Any long-term mobile gamers out there will know this name well as the popular RPG comes to Nintendo Switch. Take part in turn-based battles on your quest to save the world from imminent doom alongside your four companions and a chubby cat. 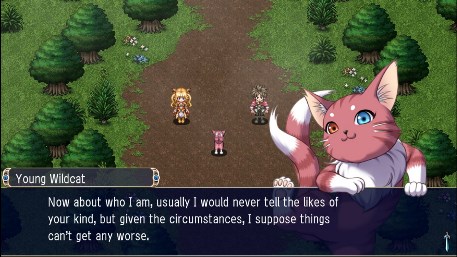 
Here's another title you'll know from mobile as you break bricks and save breakfast from evil. Go solo or team up with up to three other friends to clear waves, launch powerful attacks, and more. 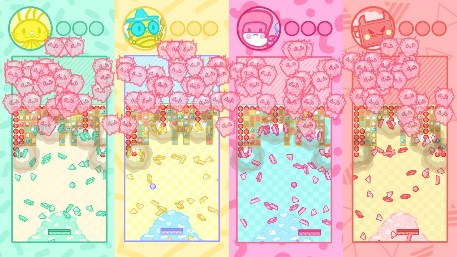 
This one's a familiar psychological horror game with some fantastic minds behind it. Play as John, the last remaining survivor in a nuclear bunker, as he fights against his own mental deterioration to uncover the forgotten secrets of The Bunker. 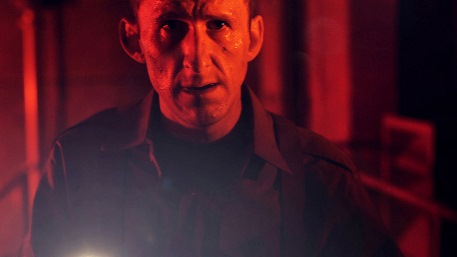 
Yet another game making the switch (hah) from mobile to everyone's favourite portable console. Sail through the waters of early 20th century Scandinavia and experience different tales feature some wonderful imagery and folklore. 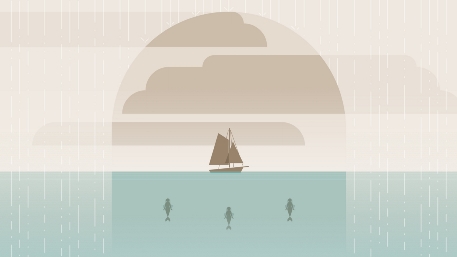 
The Switch is pretty much the only platform Don't Starve wasn't on yet, and it sorely needed to be. This 2.5D survival game is perfect to play in short bursts or longer sessions, and there's much more trying to kill you than just starvation. 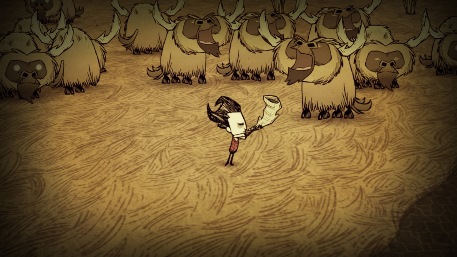 
Here's another survival horror to sink your teeth into, but it's certainly not linear. You can't fight off the monsters, but you can't run from them either, so what's there to do? Figure out short cuts? Use your brain? Yeah, those things are a good start. 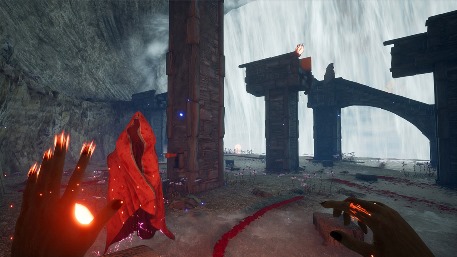 Regalia: Of Men and Monarchs


Restore a fallen kingdom to its former glory in this tactical RPG and get some old-school JRPG vibes while doing it. Assemble your squad, manage your realms, make pals, and defeat your enemies in turn-based combat. 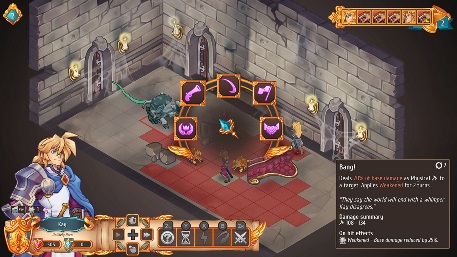 
Head back to a totally normal high school in this RPGvania and save your teachers' and fellow students' lives while you're at it. Using brawler-style combat, you'll take on monster-filled classrooms and kill everything in sight that isn't human. Maybe you'll become the most popular kid in school, too. 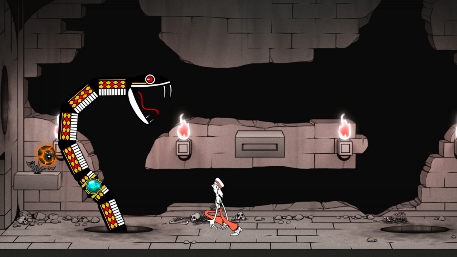 Want more? Check out our 10 other Warhammer Quest 2 news stories!

Banner Saga 3 finishes its journey in July on console and PC, but mobile shouldn't be too far behind