With more to come

Well, Monday may have just dawned, but it's been a busy one. From newly announced android phones, an awesome Ghostbusters AR game, and a brand new column from Jon Jordan, it's already setting up to be quite a week so far.

Still, you know what the deal is here. Rather than coming for summaries, you've stopped in for sales, and there're certainly a couple of choice titles on the roster - just take a look.


Agent A: A Puzzle in Disguise

If you're a bit fond of hidden room-like games and haven't yet had the pleasure of playing Agent A, I don't know why this one isn't in your library already. In this stylish puzzler you'll play as a secret agent on the hunt for enemy spy, Ruby La Rouge. Columnist Susan Arendt actually wrote a great piece on the game that's well worth a read if you're on the fence. 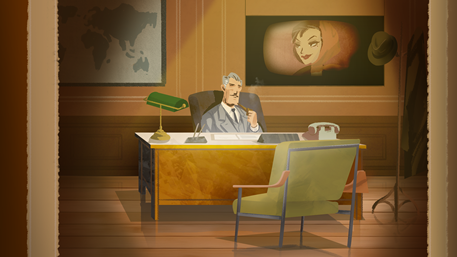 Test your reactions with this sharp, colourful autorunner. Sure, jumping over obstacles and avoiding deadly traps may seem like a breeze, but try doing that whilst also being coordinated, friend. 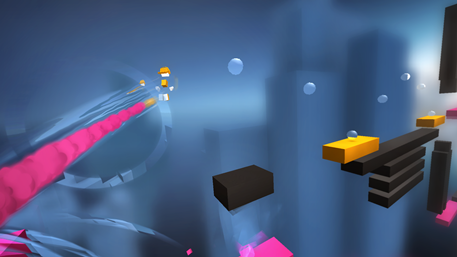 Head out on your own journey through the history of classic adventure/RPG gaming. Unlock new technologies and gameplay systems, enjoy improving graphics, and have fun most of all.. 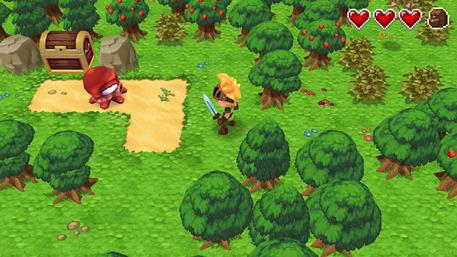 Fowlst is an action arcade game about an owl that's trapped in Hell, for whatever reason. In an effort to get the hoot out of there you've got to tap your little owl through multiple battles, chamber after chamber, in a Downwell-like bullet hell way. 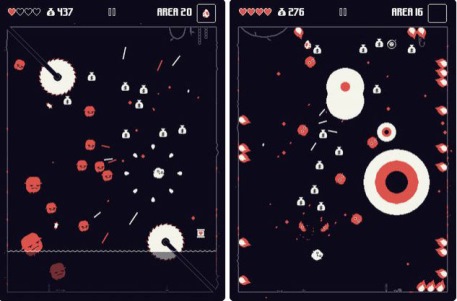 Fight through swarms of bloodthirsty monsters in this action RPG hack 'n' slash, collect epic gear, upgrade your skills, and take on the fight either alone or with seven friends.

The action puzzler, Million Onion Hotel, features Dr. Strange and his bizarre, slightly psychedelic hotel. This hotel made a magical onion soup that plenty would arrive to taste, but no-one would dare speak of. That is, until the whole building and all of its inhabitants are sucked into a far-away galaxy. 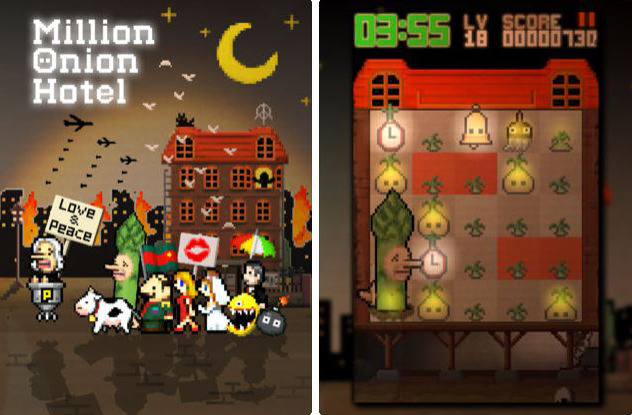 Nexomon is a monster-catching, story-focused RPG. In the game you've got over 300 of these little digi-monsters to collect and ten different regions to find them in. Fancy beaches? Forests? Deserts? Oceans? You're sorted.

This roguelike madhouse does exactly what it says in the tin: you'll fight a lot, you'll die a lot, and you'll experience some pretty big, bad bosses in the darkest depths of the world. But, don't worry, you've got plenty of chances to power up your gear/skill - you'll probably need it.


Teach Your Monster to Read

Alright, so this is more of a learning app than a game, but it's important nonetheless. If you're looking to help your little monster to read, this is a choice game to have on your list as it offers up enjoyable sounds, delightful pictures, and more. 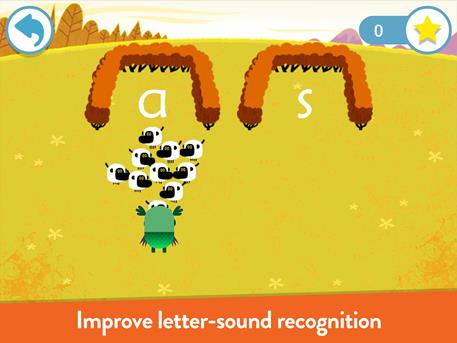 This quirky word extraction game is free to play for a limited time. Weld words in the word machine, create combos, multiply your score, use powerful abilities, and improve your vocabulary. 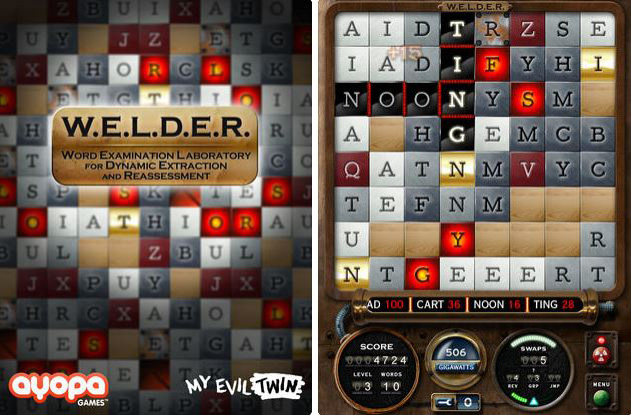