The year 2017 was an extremely strong one for mobile games.

Looking at our review output and our end-of-year best-of list, it seems 2017 will come to be defined as the year of truly outstanding yet deeply strange puzzlers.

What will 2018 be the year of, I wonder? The great thing is, we don't really know. However, we do know some of the exciting games that are set to be released over the next 12 months.

Here, then, are some of the iOS and Android games that the PG team are most looking forward to in 2018.

This is obviously far from an exhaustive list, so please do share any other iOS and Android games that you're particularly looking forward to in 2018 in the comments below. 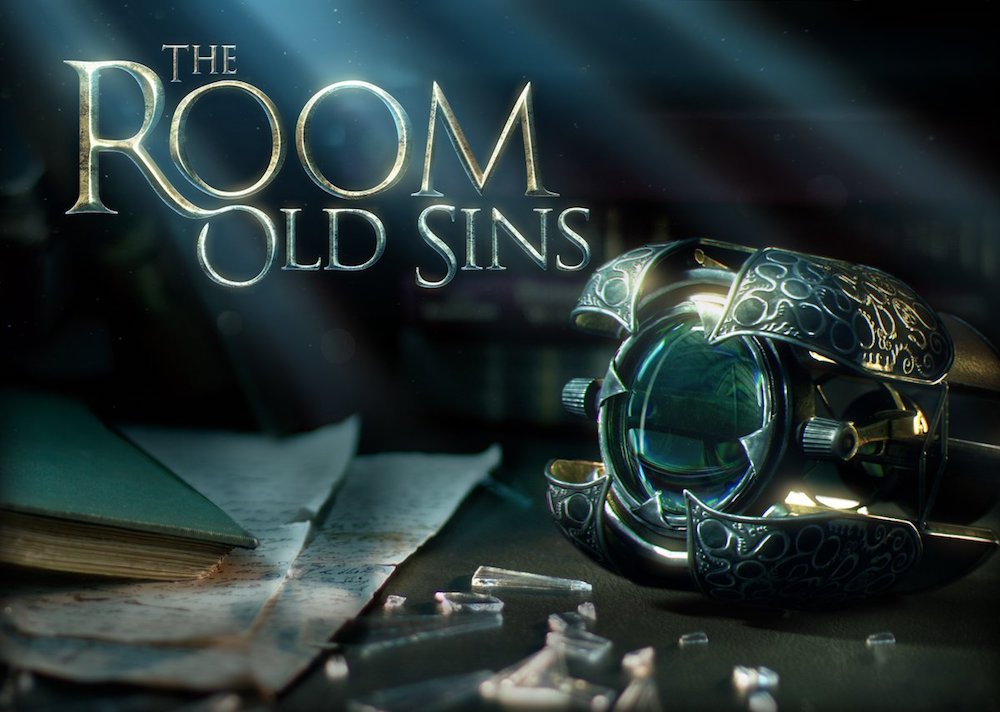 The first three The Room games are some of the best, purest, downright gorgeous games on mobile. So the news that an all new chapter is set to start on January 25th is very exciting indeed.

The Room: Old Sins promises the same intricate puzzle box gameplay, but with an all new story and setting. 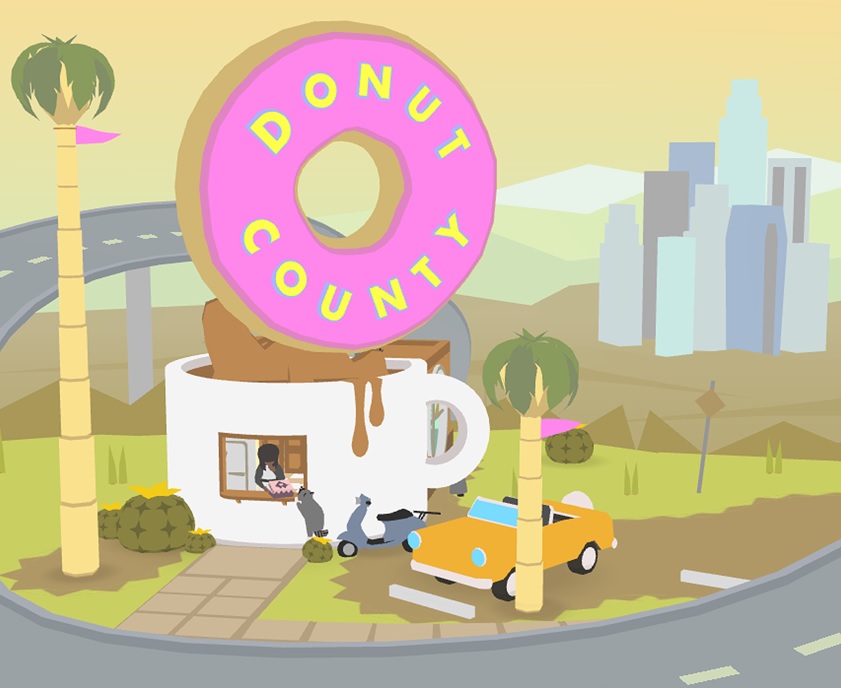 In the works since 2014, Donut County calls to mind no less than the original Katamari Damacy with its imperative to grow bigger by eating up everything.

Here you're controlling a hole in the grounds rather than a cosmic prince. We're really looking forward to playing this bright, breezy casual physics game. 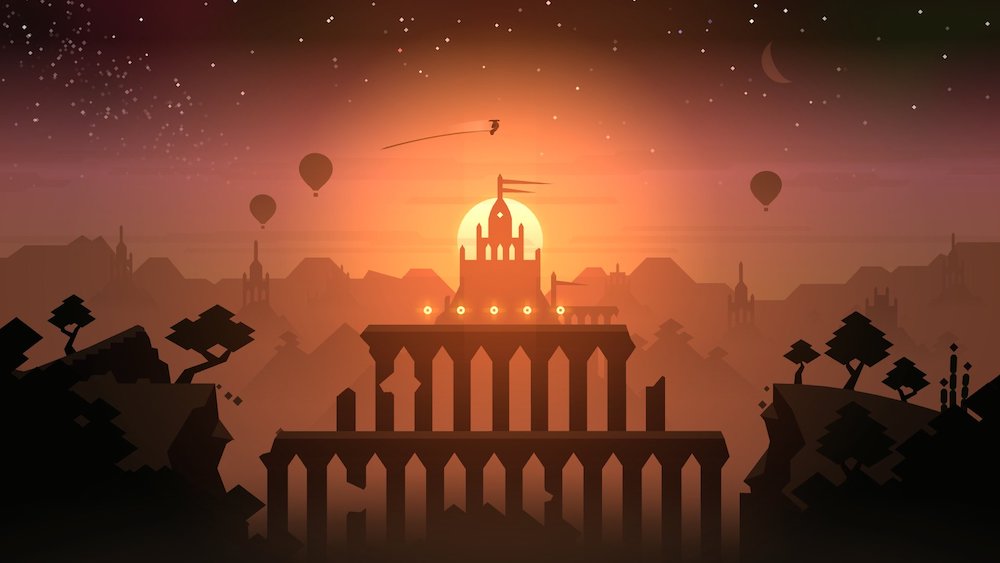 Back in August, Snowman said that it would need a little longer to bring Alto's Odyssey to mobile. As 2018 rolled around, the developer tweeted that it was "Looking forward to an exciting 2018, and the odyssey that awaits".

So are we! Alto's Adventure was a beautifully dreamy combination of endless runner and snowboard stunt game. The early artwork alone for the follow-up is enough to make us quiver. 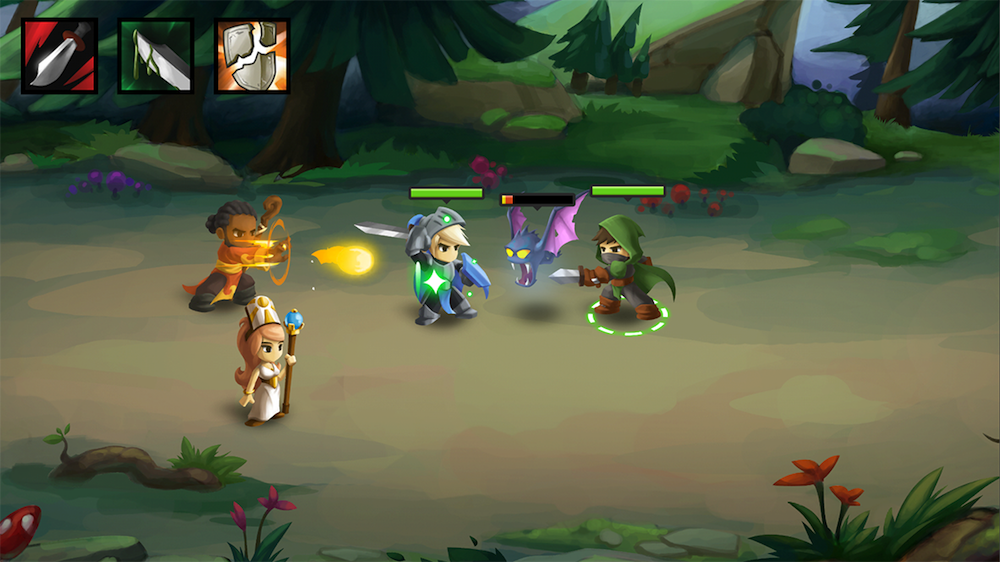 The first Battleheart provided a thrilling mixture of strategy and role playing way back in 2011. After seven years (and the good-but-very-different Battleheart Legacy), we should see a full-on sequel in Battleheart 2.

So, it's back to managing an entire party of heroes, sharp 2D graphics (with a more painterly edge), and fun and frantic combat.

Supercell's online hero shooter has been in soft launch since June 2017. That's an awful long time to polish a game, but the result should hopefully be an impeccably balanced mobile multiplayer game launching some time in 2018.

It was already pretty great when we first took it for a spin in June, with its tight 3v3 action mixing well with various MOBA mechanics. Since then, numerous updates have only made it better. 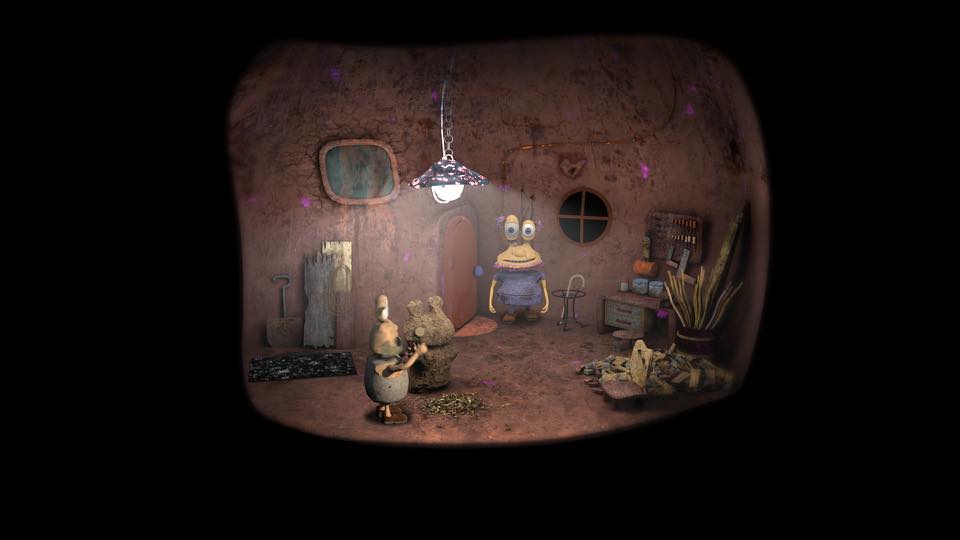 Here's another game that's been in the works for a couple of years now. Avolteha is a point-and-click adventure-puzzler set on a strange alien planet.

With its charming CBeebies art style and wordless communication, it reminds us a bit of Amanita Design's work on Botinacula, Machinarium, and Samorost. Hopefully it'll be able to get close to them on quality.

Uruguayan developer Ironhide used 2017 to launch the wonderful mobile RTS Iron Marines. As far back as January 2017, however, it confirmed that it was also working on the next game in the Kingdom Rush series.

Yes, the tower defence series has been done to death. But Kingdom Rush is in a different league to almost all of the rest, so we're very excited about this one.

Ferdinand: Unstoppabull is a match three puzzler based on the animated movie