AR gaming is the future (as is the Nintendo Switch)

Our experts' predictions for 2018 - Jon Mundy

We asked our Pocket Gamer expert journalists what they thought 2018 was going to bring the mobile and handheld gaming market...

So long 2017. Shut the door on your way out. Is it gone? Good. That guy was a total fruit basket.

Of course, as crazy as 2017 was, it actually turned out to be pretty great for portable gaming. Which is why we're looking forward to seeing what 2018 has to offer from a gaming standpoint.

Here's what I'm hoping to see over the coming 12 months.

AR gaming to take off

We seem to have been on the cusp of an AR gaming revolution for the past several years at least. Mainstream adoption always seems to be around the corner.

So why am I confident that 2018 will be any different? It's a one word answer: Apple. 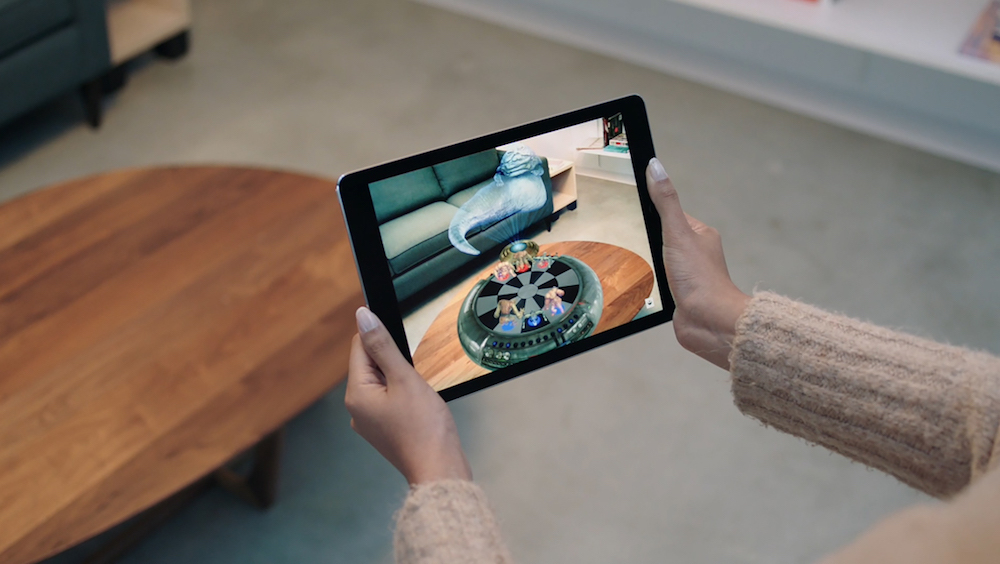 The Cupertino tech giant is rarely the first to any form of technology, but when it belatedly opts to adopt something you can almost guarantee that this is when it will enter the public consciousness.

With Apple going all in with AR in ARKit and the current iPhone family in 2017, you can expect to see lots more AR games in 2018.

Niantic's release of Harry Potter: Wizards Unite will help embed the AR concept in the public consciousness too.

Switch to gain a whole heap of third party support

The Nintendo Switch was a massive hit in 2017, but that was down to one company alone. Nintendo not only made the console, but came up with the software goods with a scarcely believable stream of top quality games.

We can't expect Nintendo to keep on delivering games at this rate in 2018, but hopefully we won't have to. As the hybrid console sails past the 10 million sales mark, I'd be surprised if there's a single major third party hold-out going into 2018. 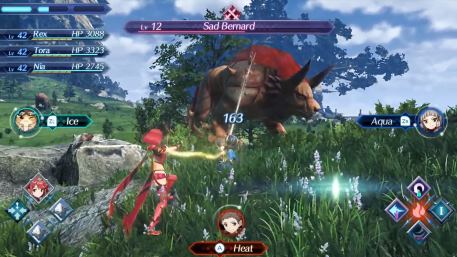 While there almost certainly won't be as many Nintendo classics in 2018, we should received a whole bunch of fine third party efforts from Ubisoft, EA, Square Enix, Bandai Namco, Take-Two Interactive and more.

Hopefully there'll be plenty of original content in there too, and not just a bunch of re-releases.

I just said that there won't be as many Nintendo classics in the Switch's second year. But that doesn't mean that 2018 will be totally devoid of top Nintendo games. 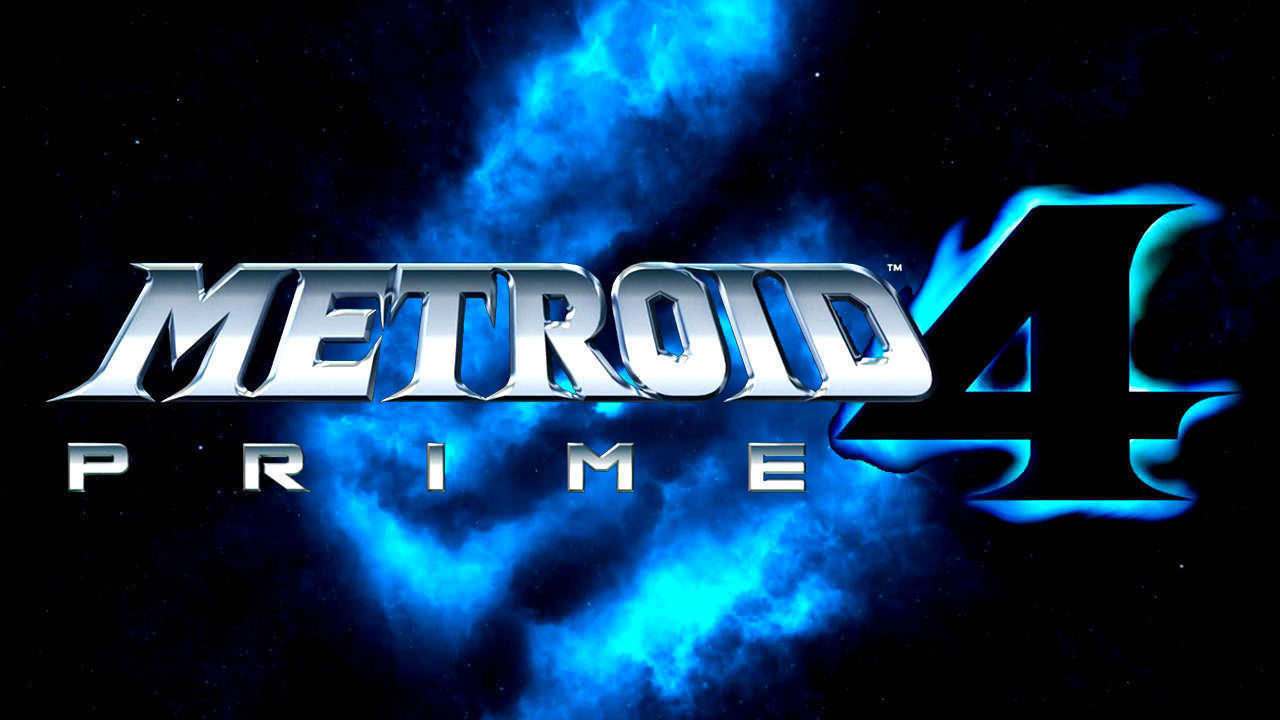 We've also yet to hear what form the first Switch Pokemon game will take, not to mention Animal Crossing's platform debut.

That's not even to mention any all-new Nintendo IP that's on the horizon. In the last couple of years alone we've seen Splatoon and ARMS joining Nintendo's peerless roster - and neither looks out of place.

Apple can probably count 2017 a success on the mobile front. The iPhone X is a brilliant phone, and for all their sameiness, the iPhone 8 and iPhone 8 Plus are also pretty great - particularly for mobile gamers.

But one stands out to me in Apple's current iPhone roster - it needs a new ‘affordable' entry point. We all know that the iPhone X costs £1000, which remains crazy. But the iPhone 8 and iPhone 8 Plus provide no better value. 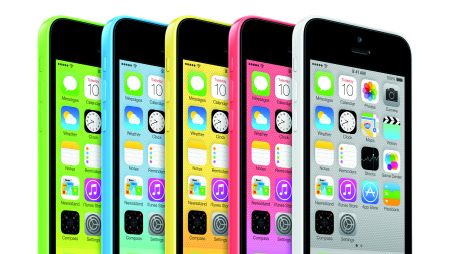 From £699 and £799 respectively, Apple has ramped up the prices for its baseline phones since the iPhone 6S and iPhone 6S Plus two years ago. Indeed, the year-old iPhone 7 now costs what used to be the standard price for a new flagship iPhone.

The only options for those who want something approaching reasonably priced is either the two-year-old iPhone 6S and the only-slightly-younger iPhone SE.

This is more in hope than expectation, but Apple needs a fresh iPhone entry point now more than ever. Maybe in 2018?