The acclaimed and thrilling turn-based Steamworld Heist is bringing its 2D tactics to the Switch on the 28th.

In Heist, you lead a rusty crew of robot pirates as they battle both rival gangs and the might of the galactic empire, in challenging tactical battles. As your crew expands - from the aggressive heavy-hitter Ivanski to the agile sniper Dora - you gain new abilities and strategies, where positioning, cover, and the precision of your manually-aimed shots matter.

Our review of the iOS release described Steamworld Heist as a taut balancing act of weapons, classes, and clever management of abilities and action points, "intensely satisfying" in the more difficult missions.

The Switch version will also include the Outsider expansion content when it releases on the December 28th. 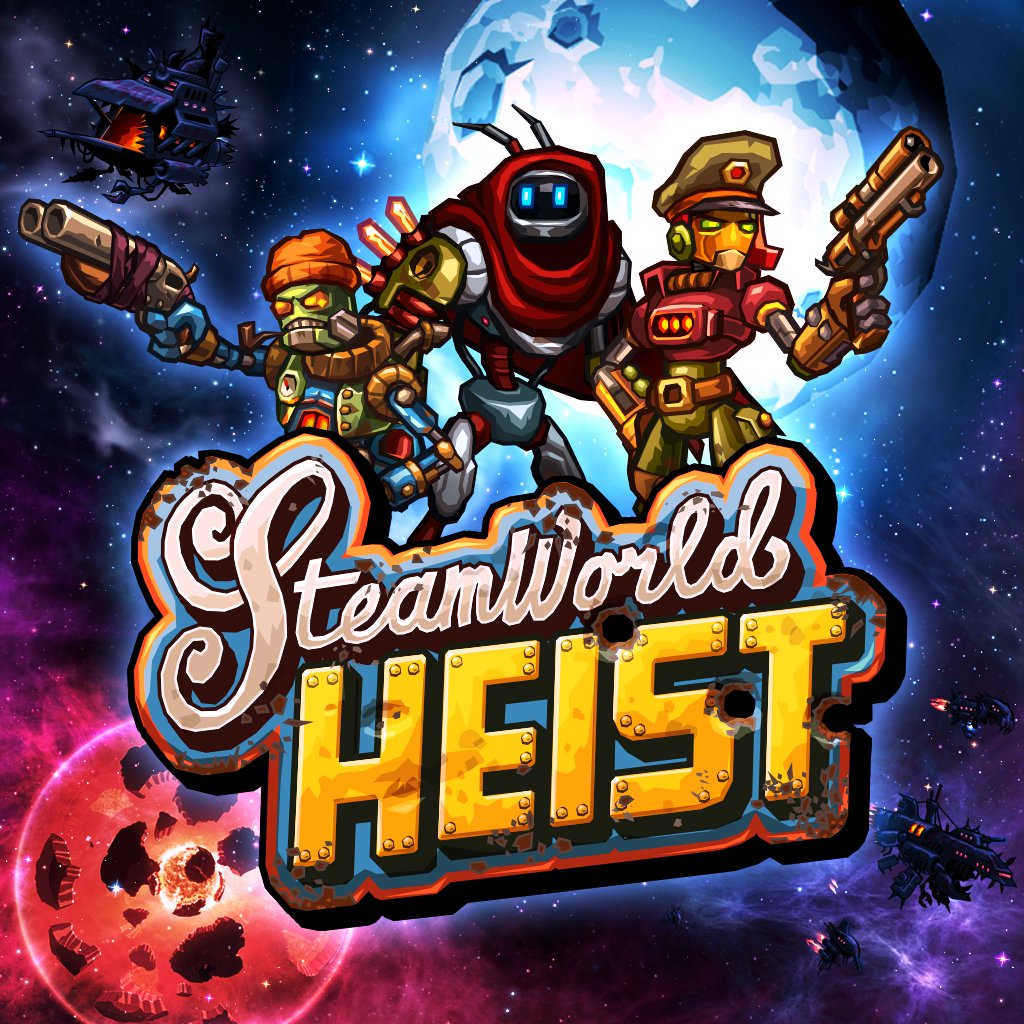 Gold Award-winning Steamworld Heist goes on sale for half off