It doesn't feel like it but half a decade has passed by in the blink of an eye and Candy Crush is turning five. Since it's a cause for celebration, King's got a few tasty bits in store for you over the coming week. 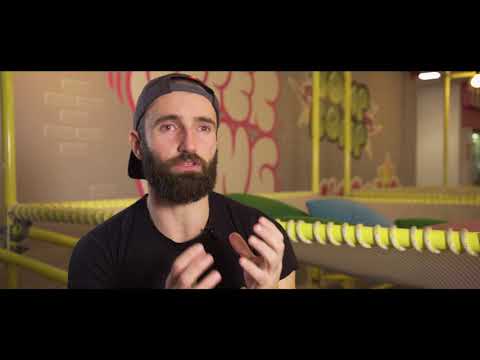 Subscribe to Pocket Gamer on
Candy Crush still remains one of the most popular mobile games on iOS and Android with 1.1 trillion rounds played worldwide since its launch, and 2,800 levels and counting. I admit, that blew my mind a little.

The major update for this celebration period is the game's new birthday-themed Party Booster. Available only to players on level 29 and above, you'll receive two free Party Boosters. When used these'll remove all candies from the board and damage each blocked once.

Once the board settles in again, the Party Booster keeps on giving as four more elements (a striped candy, wrapped candy, Colourbomb, and a fish) explode immediately and provides another surge of points and feel-good bragging rights.

Running from today, November 14th, until November 23rd, if you want to join in the celebration, grab Candy Crush Saga on the App Store or Google Play now.