VC Mobile has unveiled Creature Quest 1.4, the biggest update to the addictive mobile RPG thus far. There’s more to get excited about than just a few programming bugs getting squashed, so here’s the low-down on the highlights. 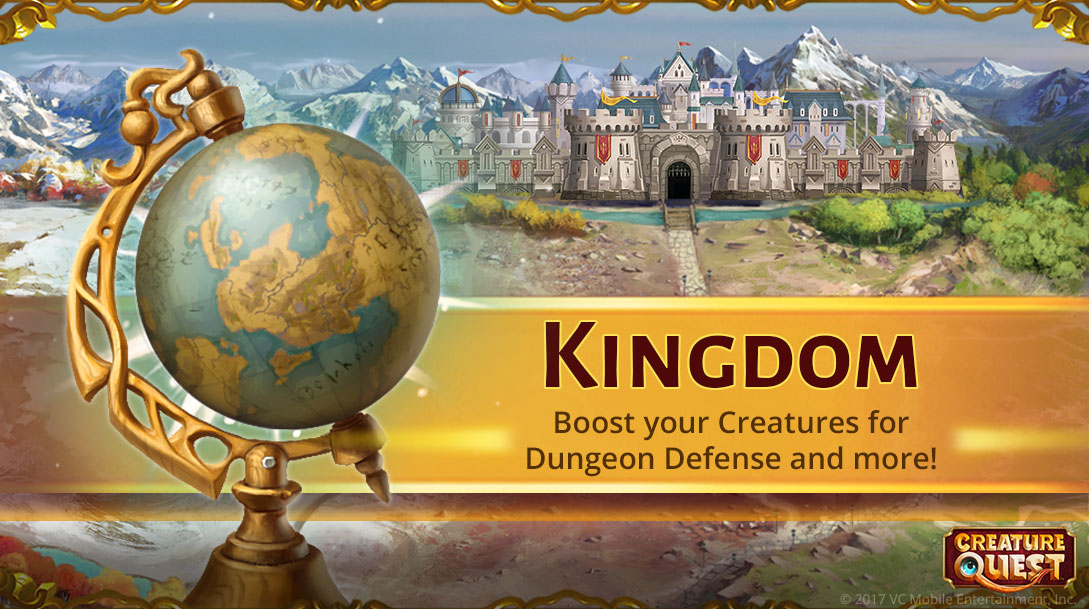 The eagerly awaited Kingdoms mode factors city-building into the Creature Quest equation. You can now create your own home sweet home, plus take full advantage of the opportunity to enhance your creatures by constructing everything from castles to mines. Structures are powered by the creatures you assign to them, so the more powerful the creature, the more efficient your structures will be at generating resources for you. Over time, you can upgrade and expand your kingdom into new territory, netting you additional rewards. A strong kingdom can boost the stats of your creatures across all gameplay modes, so it’s worth spending some time growing and tinkering with yours. VC Mobile has also promised some nice new features for Kingdoms later this year, so stay tuned. 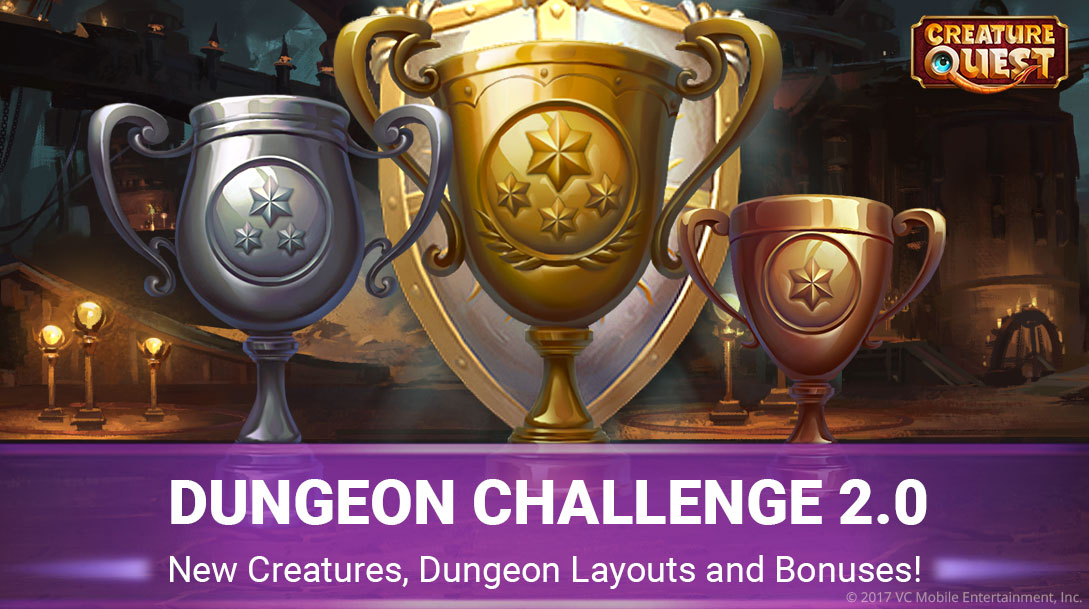 When it comes to the Dungeon Challenge system, it’s out with the old, in with the new. Dungeons in version 1.4 now feature layouts designed for stronger enemy defences as well as reworked rewards for each tier. Gold and Silver tier players can now occupy multiple dungeons, with Gold able to take on five and Silver able to take on three simultaneously. Successfully filling all your dungeons adds a useful stat buff to your team of creatures, with the buff type varying depending on the event.

But if you’re finding those three and four dot Common and Rare creatures hard to come by, the new Ticket Summon events guarantee at least one per multi-summon (that’s ten summons in one go). If it’s bonus loot you’re after, Token Chest Summon events have you covered. 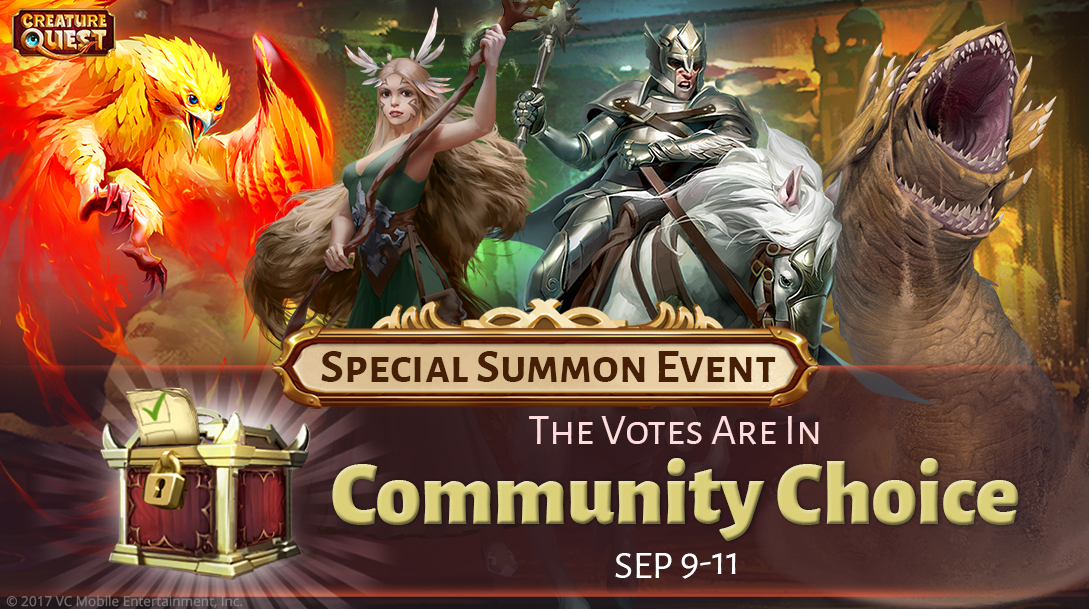 When you’re feeling chummy with your guild mates, why not lob some loot their way? During Swag Bag events, certain cash shop items and bundles provide Swag Bags. These can be gifted to your fellow guild members, and offer all sorts of items depending on the event.
Emperor Difficulty

Being the pro that you are, you’re probably breezing through King difficulty without breaking a sweat. So if you want more of a challenge, tackle quests on the new Emperor difficulty and see how your team fare.

As with most updates, version 1.4 ushers in some welcome fixes and behind-the-scenes tinkering. The VC Mobile team have improved issues relating to creature sound effects, certain immunities being retained after resurrection and problems with the passive abilities of several creatures. They’ve also rebalanced the hot-headed Pyrosaurus Rex so it does additional damage on burning targets, rather than
against small and medium creatures.

And that’s the bulk of it! Alongside the update, there are a ton of upcoming events to take advantage of throughout the autumn, with a new seasonal quest, two summon events and two legendary events in September alone. Keep your peepers peeled for details on the official Creature Quest website and Facebook. You can download the shiny new version of Creature Quest free from Google Play, the App Store, and Amazon Appstore.