Over the weekend creator of the multiple award-winning Her Story Sam Barlow dropped the news that he's joined up with the recently formed Annapurna Interactive to bring us his next project, Telling Lies. 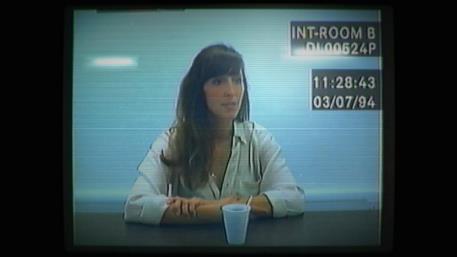 Apparently Telling Lies will follow the same interactive format as Her Story but will have a higher production value with Annapurna's support. Though the game's currently in the scripting stage, they're hoping to cast some Hollywood talents.

Telling Lies is a spiritual follow-up to Her Story, but it'll have completely new characters, locations, and an all-new story. It'll apparently be in the vein of a political thriller with three or four key characters.

"Imagine Steve McQueen's 'Shame' mashed up with 'The Conversation'".

As exciting as this all is, it'll be a while before we see any results since filming isn't due to start until the end of 2017/beginning of 2018.