By Chris James
| May 11, 2017
Switch
|
Kamiko
Find out more about Kamiko
Available on: Switch

I've got mixed feelings towards Kamiko. It's a very competent action RPG inspired by early Legend of Zelda, but itlacks substance.

You play as one of three Kamikos - warrior women tasked with saving the world. There's a two handed swordswoman, an archer, and a hybrid Captain America-style shield thrower.

All three are great fun to play. You hammer Y to perform a three hit combo, hold it to use a screen-clearing power attack, and run by using B. 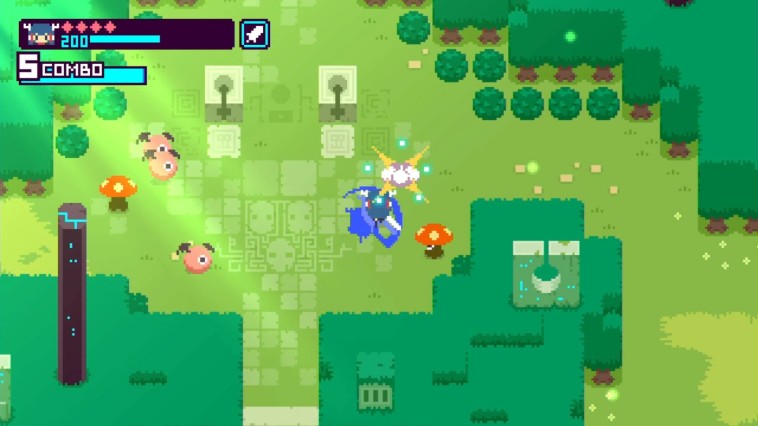 Most enemies go down in one or two hits, and tearing down a group of enemies in seconds is very satisfying. It's similar to Dynasty Warriors like that.

The three different classes play very differently as well - and that's a good thing as the entire adventure is over within the hour. Developer Flyhigh Works clearly wants you to complete it three times - once with each character.

But I really wasn't inclined to. I completed it with the swordswoman, and then checked back in with both the archer and shield thrower. They each offered a different style of combat, but I didn't make it past the first level. 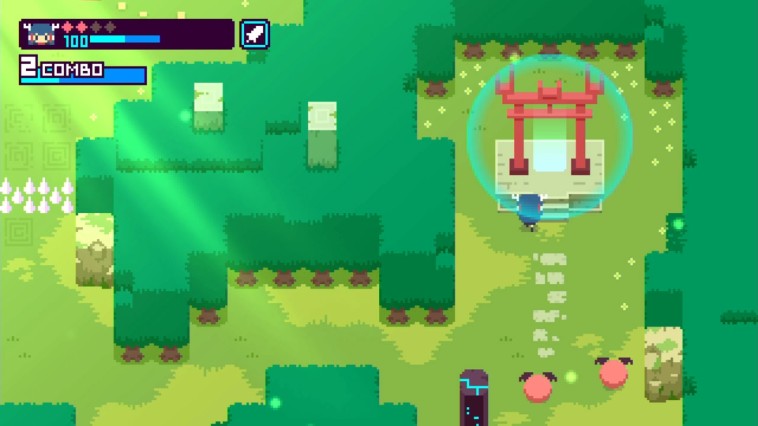 And that's purely down to the level design. There are only four levels in the game, and there's very little variance in terms of what you have to achieve. Battle enemies, press a button, move a block, activate a portal. Rinse and repeat.

It's just really dull. It's as if they selected the most boring bits of a Zelda puzzle, mixed them up over the few levels, and cried "done!"

The bosses don't help much either - they're so easy you can sleep walk through them. The weak point is the same for each boss - a bright red orb that you can't miss. All you have to do is avoid their telegraphed attacks, wait for the orb to appear, and spam attack. Do it three times and the fight's over. 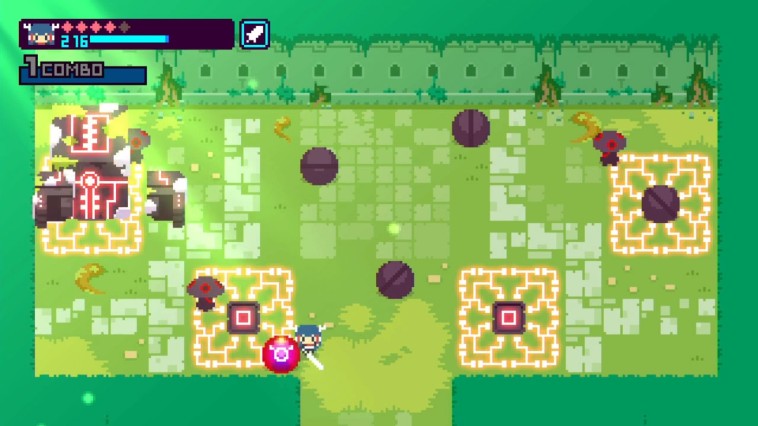 And it's a real shame. It's a gorgeous game with excellent combat and a decent variety of classes, but the levels are so dull and devoid of substance that it feels like a chore.

I only completed it for this review, and because it was so short. Not a glowing endorsement.

But if you fancy a fun little hack and slasher to keep you busy on the train ride home, it is an inexpensive way to kill an hour. Just don't go in expecting The Legend of Zelda.

Kamiko aims for Zelda-lite but falls way too short of the mark due to dull design, simple puzzles, and levels which lack substance
By Chris James
| May 11, 2017 |
Switch
Find out more about Kamiko
SEE COMMENTS

New iOS and Android games out this week - May 11