The old man and the (eldritch) sea 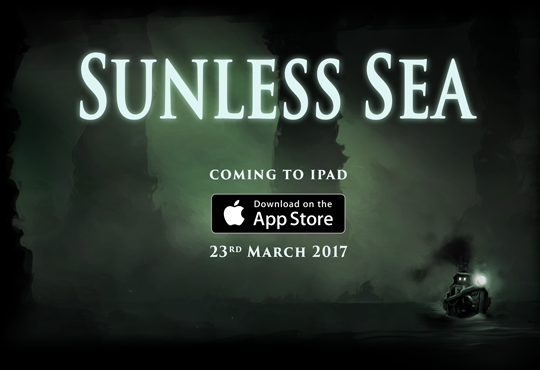 In January, Failbetter announced that Sunless Sea would finally be coming to iOS this spring; now the developer has revealed that the acclaimed RPG might be coming sooner than some might have expected, released on iPad at the end of this month. 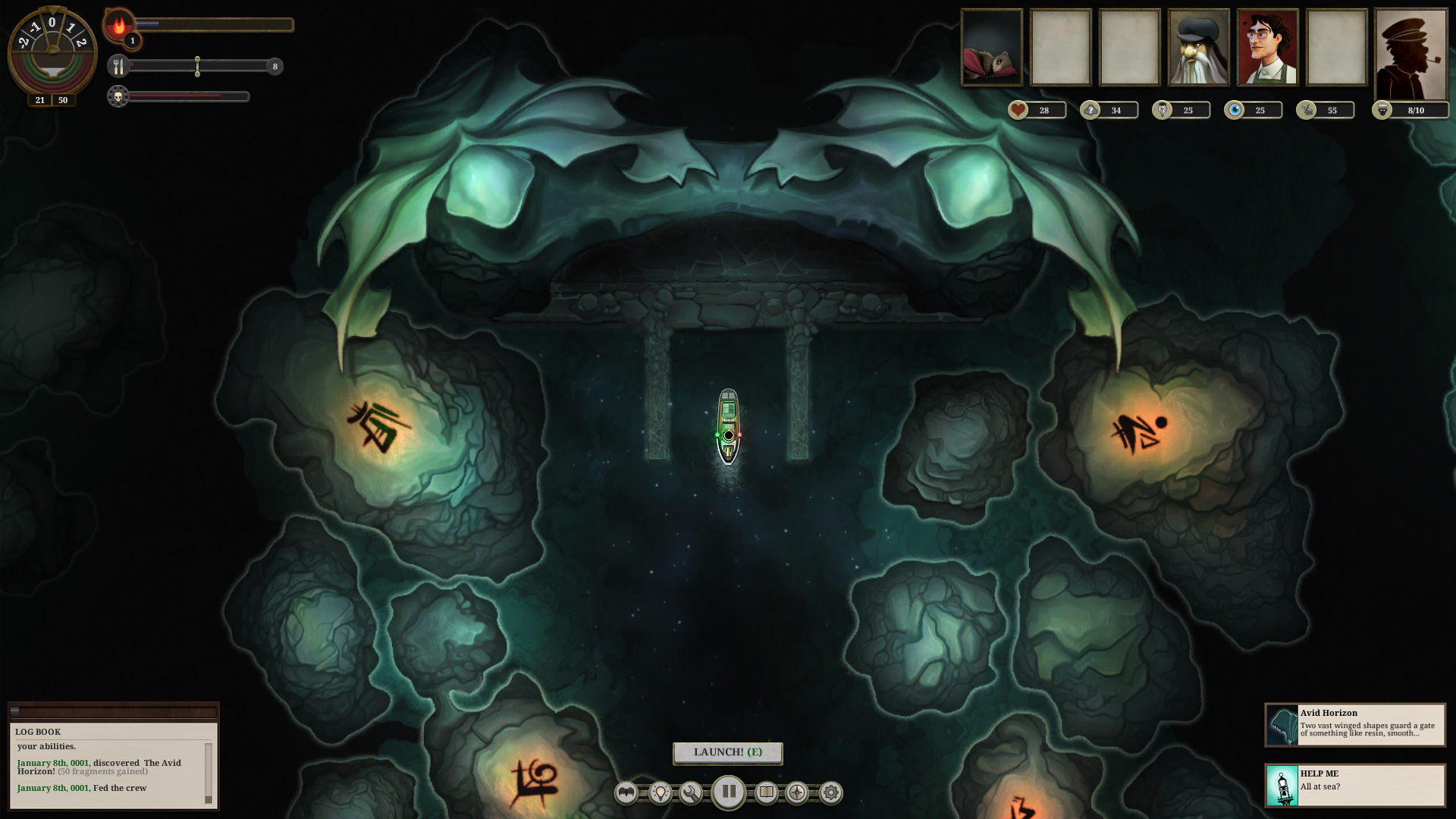 You'll be able to customize your vessel with weapons, equipment, and crew, enduring the maddening effect of unknown waters during your travels and making tough choices through colorfully-written text. Cannibalism, insanity, and deals with devils are just a few fates your captain might face at sea.

Sunless Sea will be iPad only when it releases on March 23rd, compatible with iOS 8 and up and for "iPad Pro, iPad Air, iPad Air 2 or higher"