The beautifully illustrated puzzler, Gorogoa, gets a reveal trailer and it's definitely looking good

By now you guys will know where my weak spots lie, and one of them is the stunningly illustrated frames from the upcoming puzzler, Gorogoa. 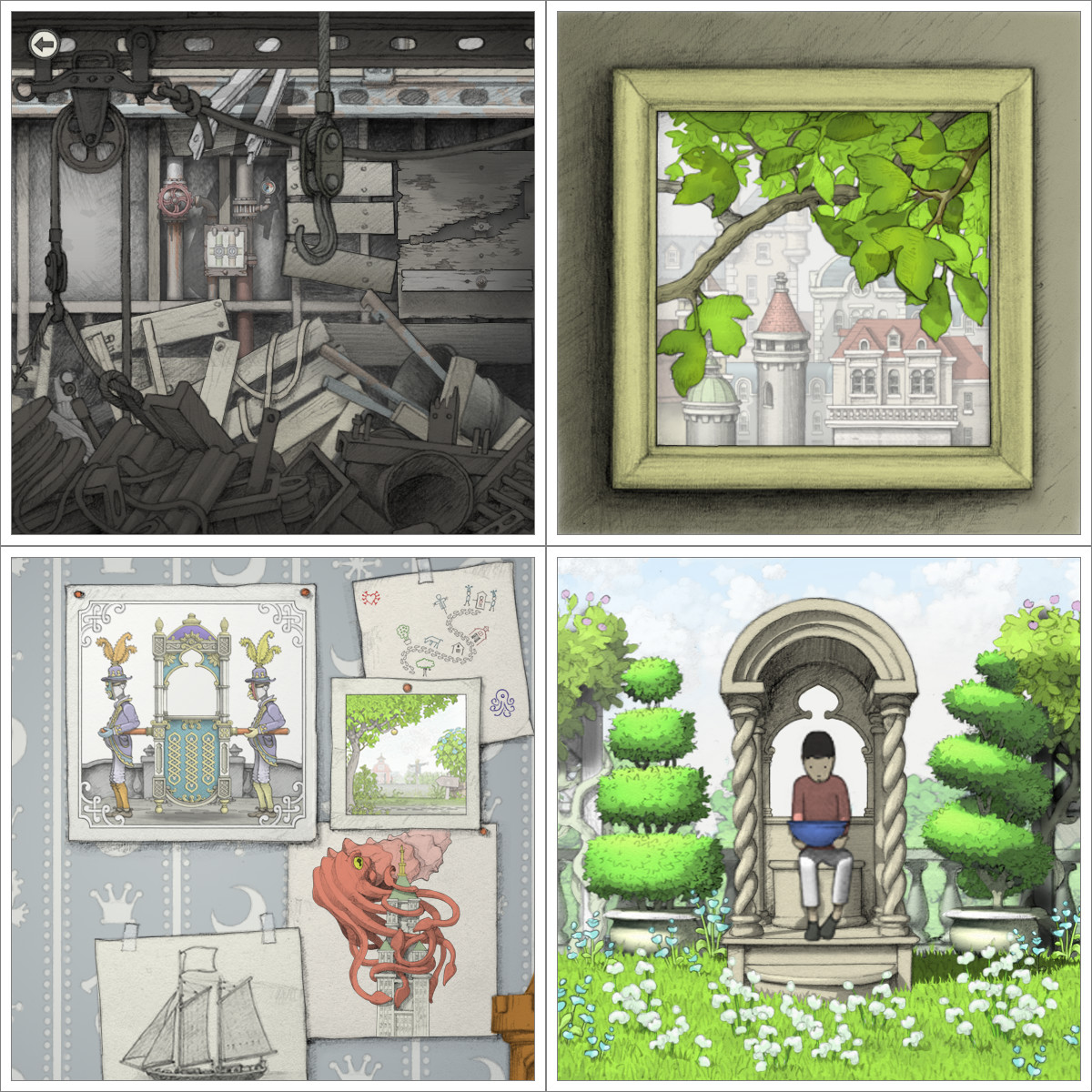 First announced several years ago - and an original estimate release of Q2 2016 - its new reveal trailer makes it hard not to fall in love with the game even more.

The basic premise of the game shows a story being told through the way we manipulate the level. By clicking each of the sections and by moving the frames around, it brings about new ways to solve the challenges than originally meets the eye.

Of course, we can't look past the hand-drawn illustrations that make up the game. Emphasised even more so from the recent trailer, the drawings look like they've leapt straight out of a storybook.

There's no specific release date for Gorogoa as of yet, but it's slated to drop sometime in Spring 2017 on PC at least. Though the iOS and Android versions are planned, there's no news on whether they'll be released sooner rather than later.

Master the Stone Age with our guide to Stonies, out now on iOS and Android