7 mobile games to help you relax this holiday season

It's really hard to relax, when you're an adult and have lots of things to worry about. Maybe it's the bills, maybe it's the fact that you just got fired.

Come on, don't cry. No, seriously stop that. The answer to all of your suffering lies in your pocket. Yes, dig out that mobile phone and head on over to the App Store.

Seriously, get a tissue and pull yourself together. And while you're at it, download these seven zen mobile games that will make you forget all your woes for at least a few minutes.

Gardening in real life can be relaxing, but it's more trouble than it's worth really. Dirt everywhere, bugs, that sun beating down heavily on your shoulders - who needs it.

Viridi offers you all the therapeutic benefits of gardening without you having to get your hands dirty. A variety of plants are available to stick in a pot, and you simply help them grow. Bliss.

The name of Zen Koi tells you all you really need to know, but we’ll give a bit more information on it anyway. We're nice like that.

You are in control of a pond, and must grow, breed, and collect a range of multi-coloured koi fish. That's all there really is to it, but it’s well presented and will really mellow you out, er, man. 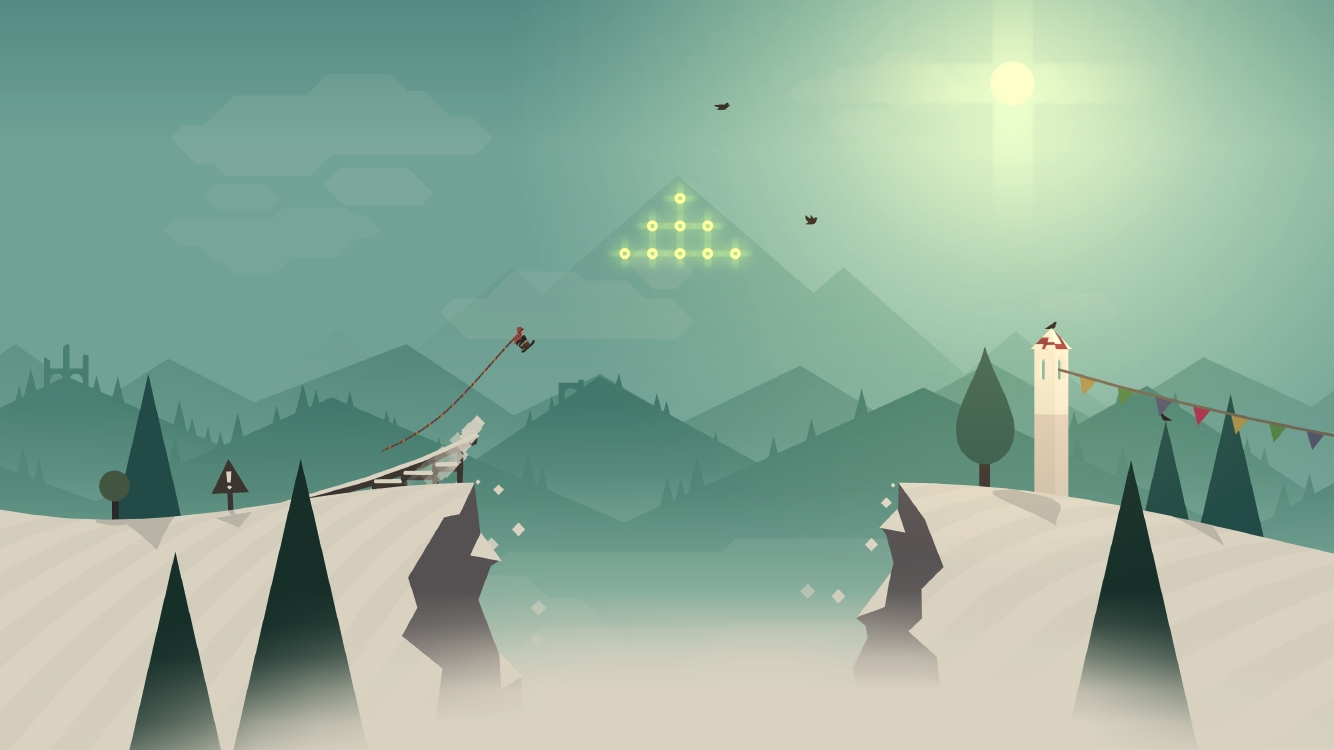 A game where you hurtle down a slope on a snowboard might not sound relaxing, but thanks to the wonderful aesthetics and soothing piano score Alto's Adventure is an almost transcendent experience.

Now if you don’t mind I think I need to have a wash after saying such pretentious bibble.

Pause demonstrates just how relaxing sliding your finger around a greasy iPad screen can be.

Watching a large mass grow steadily in size hasn’t been this fun since The Blob was being shown on cinema screens way back in 1958.

You plant a seed, watch it grow into a tree, then see it blossom. That may not sound like much, but in our review of Prune we declared that it was "an awe-inspiring work of digital poetry that transcends its initial subject material."

So yes, this is a game that is well worth checking out - whether you want to relax or not.

On first impressions, Zen Bound seems to be nothing more than a game where you wrap a piece of string around pieces of rubbish. And yeah, it pretty much is.

But it's really relaxing to bind something up for some reason. Hey, don’t give me that look. You're making me nervous.

Going on an adventure can be intimidating, but The Trail is a bit more laid back when it comes to asking you to explore its world.

Instead you simply have to mosey around, collecting and crafting items to help build up a community - all made simple with its one-touch controls. 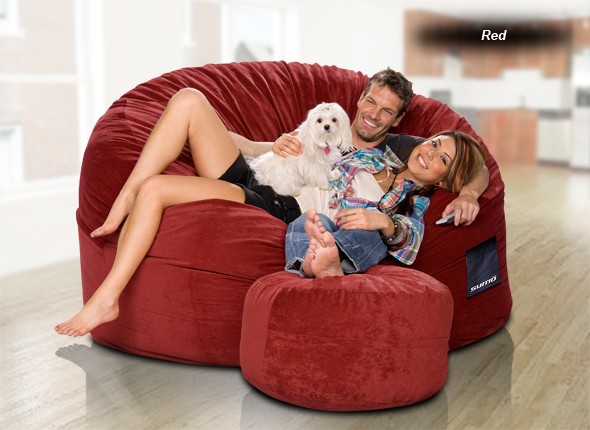 You want to really relax when playing these games though, and how better to do that than by checking out our feature on the best places to enjoy mobile titles.

We would recommend sinking into a beanbag as your first port of call though - and for the purposes of this feature we were sent two sample beanbags by the kind people at Sumo Lounge.

The Sumo Gamer is a more manageable bean bag, but if you’re looking to really stretch out and get zen then you may also want to look into the Sumo Gigantor - but be careful, its name is no idle boast. It really is impressively gigantic.

The Christmas 2016 gift guide for gamers on iPhone and iPad