There’s a lot going on, and the game manages to balance twitchy shooting and more accessible action to create something that’s a bit special.

It’s not quite up there with the likes of Super Crate Box, but there’s still an awful lot to enjoy here if you like your bang bang super shooty.

You play a sort of spacenaut who’s drafted in to clear out an infestation of super alien bugs. Basically you have to kill everything that moves.

You’ve got buttons that let you move left and right, one that slides you around, and another that fires your weapon. You’re always firing upwards, and the bad guys bounce around the screen. 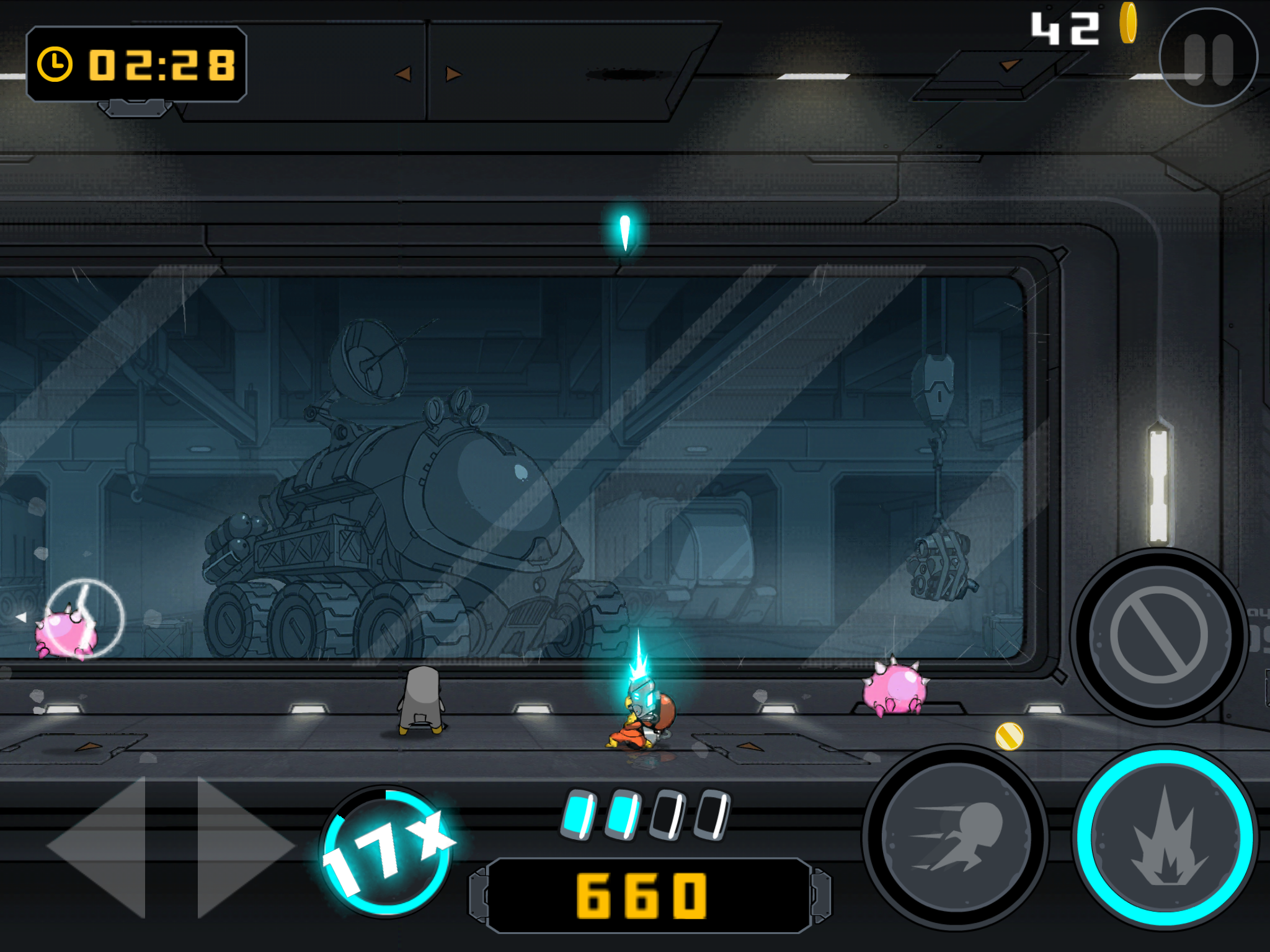 You also get special moves. These charge up as you shoot things and you can utilise them to turn the tide of battle.

Each level adds new enemies to kill. And they’re all wonderfully gloopy and gross in the best possible ways.

The focus of the game is on high scores. You want to charge up your combos, grab as many coins as you can, and generally try and not get squished by the monsters flobbling around the screen.

The whole thing is slick and highly polished, and it’s also an awful lot of fun to play. There’s a meaty beat here that recalls some of the finest gaming experiences of yesteryear. 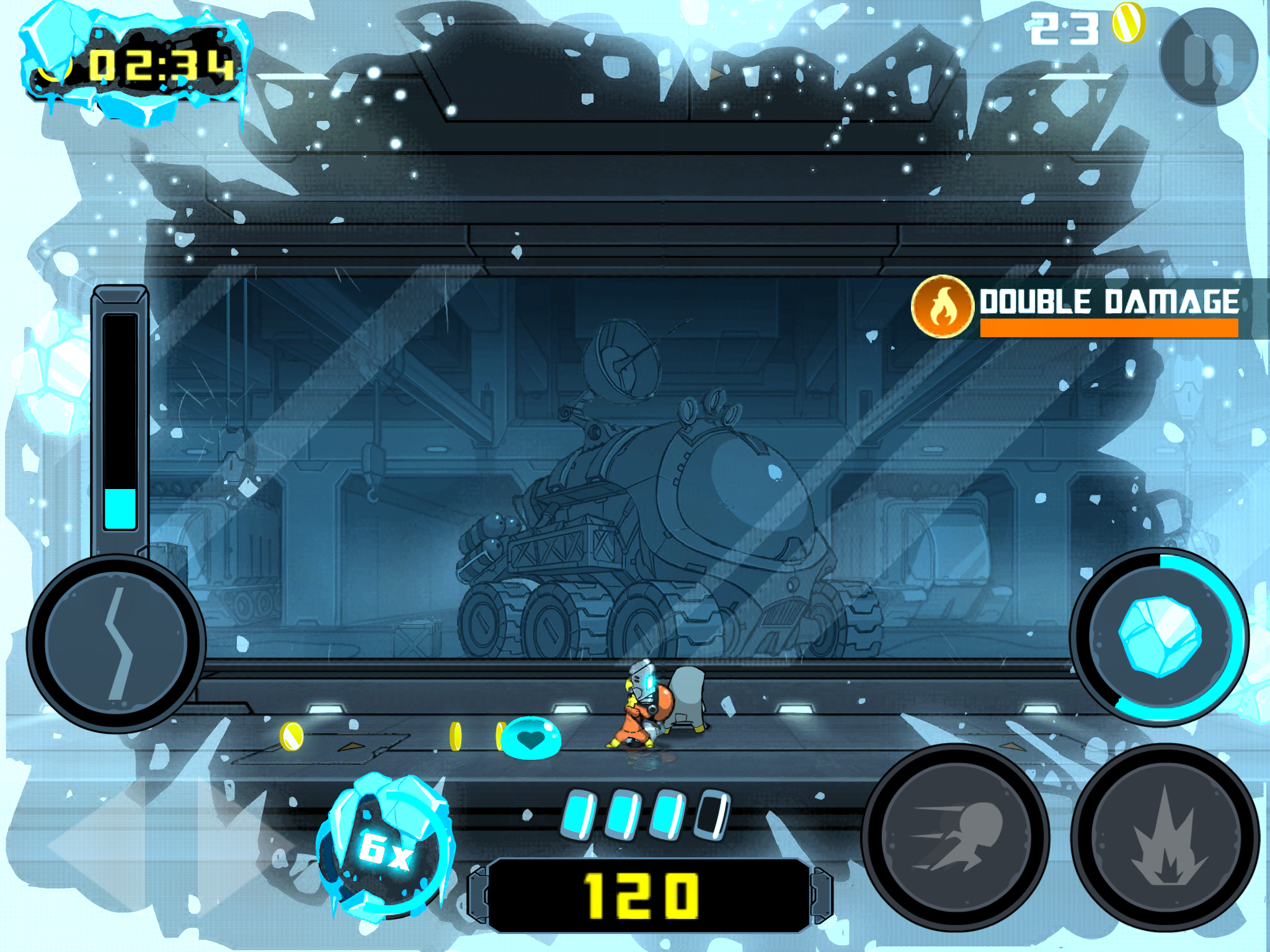 But there’s a modernity here too. This is a game that’s not afraid to throw new ideas in, or push old ideas out, and that shows off an understanding of the genre that few other genres have.

This isn’t just an enjoyable experience, it’s a smart one. Sure there’s blasting and explosions, but they’re considered and well balanced.

And there are lots of lasers. Like just a whole massive bunch of lasers. This is the sort of shooter that shows just how sharp mobile gaming can be.

Want more? Check out our growing collection of The Bug Butcher articles!

A bright cartoony shooter with an awful lot going for it. Grab it, shoot stuff
By Harry Slater
| Oct 21, 2016 |
iOS
Find out more about The Bug Butcher