Updated 14th September, 8:10 AM: Just like that, ladies and gents, Minecraft: Story Mode has reached its conclusion as the final episode of its DLC hits iOS and Android.

If you haven't got it already, pick up the game here on the App Store or on Google Play, and help Jesse finish what they started. 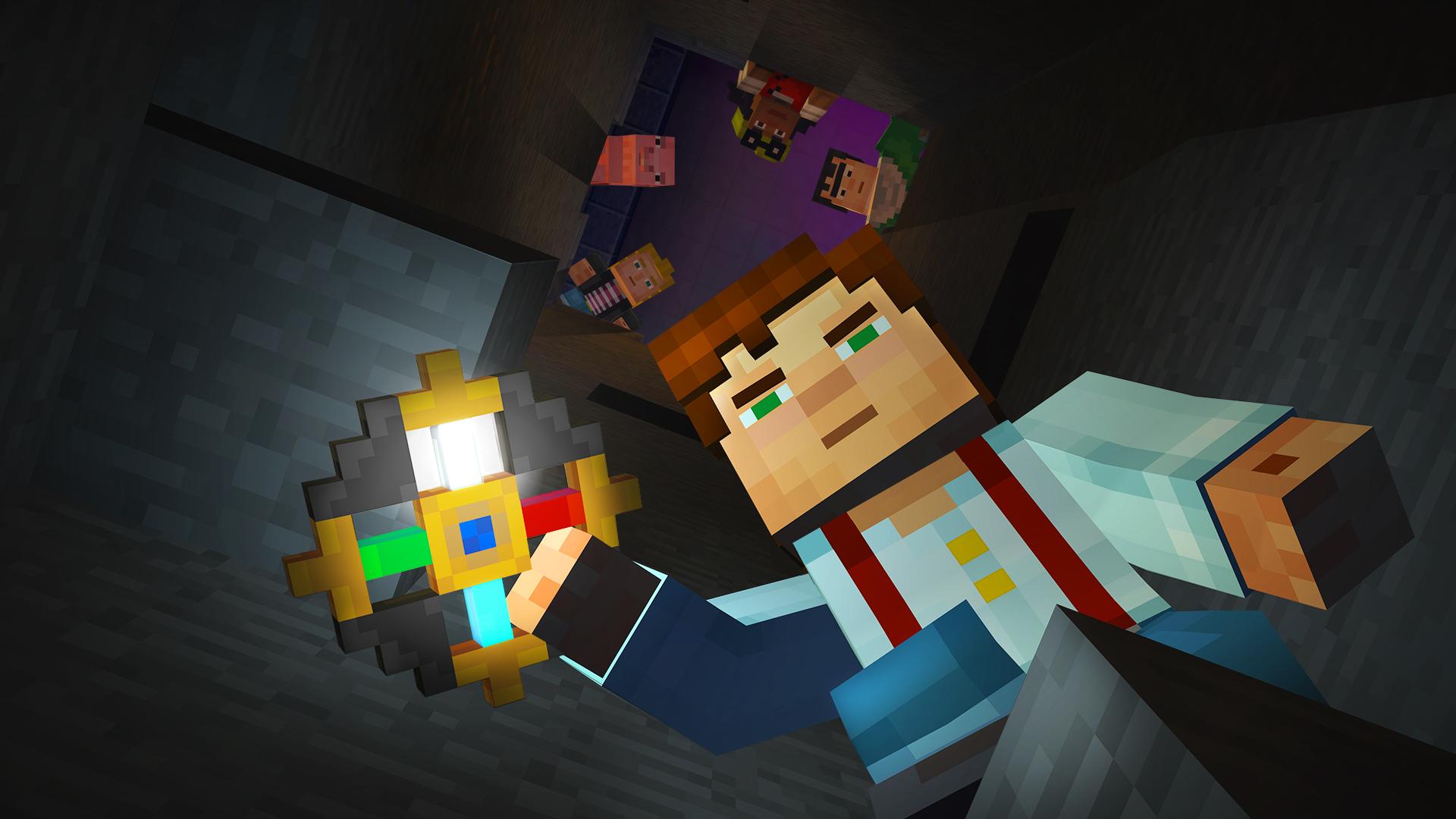 Can you believe the summer is turning and time has flown by this quickly? Just like that it's time for Telltale Games to announce the third and final episode of the Adventure Pass DLC series for Minecraft Story Mode.

Summing it up so far, on top of the five episodes for Minecraft Story Mode, Telltale Games launched an Adventure Pass DLC for those who didn't want the journey to end just yet.

Having survived an array of deadly situations, Jesse's crew has one more trial before they can find their way back to the Portal Corridor. In your haste to obtain the Atlas, you suddenly find yourself in the middle of a deadly tournament. The question is – will you survive to see the end of it?

The epic conclusion, Episode 8: A Journey's End? will be available worldwide starting on September 13th for console and PC. Apparently on the same week it'll be downloadable for compatible iOS and Android devices, and from Amazon App Store. You can purchase the full add-on for $14.99, or buy the episode individually for $4.99.

Dark Forest: Reborn hopes to bring the complexity of old-school RPGs to the text adventure genre

Insomniac's Feral Rites unleashes itself on Oculus Rift, out now