Building it up as they go

Here's the launch trailer for it: 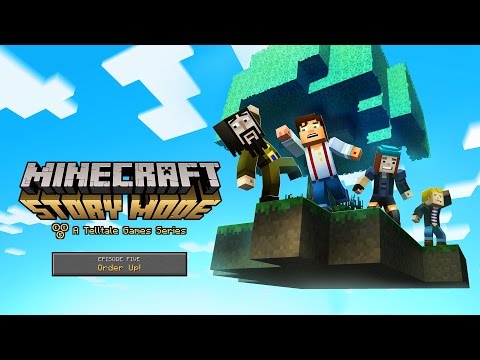 Subscribe to Pocket Gamer on
Telltale announced today that what was once thought of Minecraft: Story Mode finale, Episode 5, is coming on March 29th to Android and iOS.

But the surprising news is that three new episodes are coming this year, expanding the story beyond The Order of the Stone.

What we do know about these is that you'll need to buy them separately and that they'll focus on "new and unfamiliar worlds". 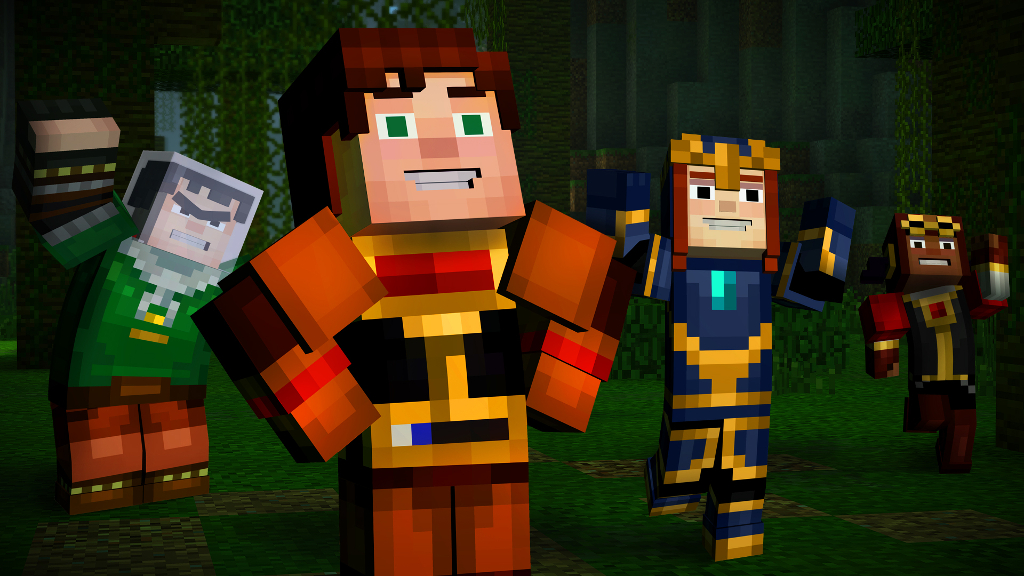 Episode 5 will see Ivor, Jesse and friends head to an abandoned temple holding mysterious treasures. But they will find themselves in an entirely new world: Sky City!

Minecraft: Story Mode heads to the Nintendo Switch later this month in Europe