It was announced this week that Omnidrone has soft launched the upcoming MOBA Titan Brawl on iOS in select countries. 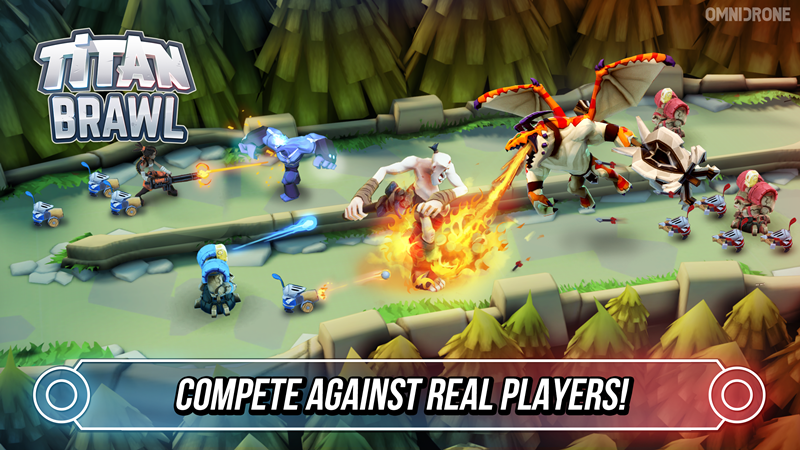 Titan Brawl is more of a mini-MOBA in terms of its short and snappy battles, lasting approximately three minutes per game. These real-time battles allow players to challenge your friends or strangers from around the globe in a bite-sized portion, perfect for playing on the go.

Regardless of your skill set, in each game you'll have three minutes, two lanes, and one Totem to defeat. You'll put together a team of four intergalactic brawlers, each with their own skill set and much like a regular MOBA, your goal is to take down the other team's Totem.

Thought Titan Brawl has soft launched in the Netherlands, Sweden, and Spain, it's also currently accepting Android testers in their beta on Google Play.

Titan Brawl review - Is this the next big mobile MOBA?