The best bit about Slither.io - other than the addictive gameplay and the thrill of watching your life slowly sap away as you spend hours playing the same game over and over again - is the skins.

These colourful outfits let you show off your personality and spook out the other players when a crazy green alien with one eye starts gunning for them.

With that in mind, here are 10 skins we'd love to see show up in the game. 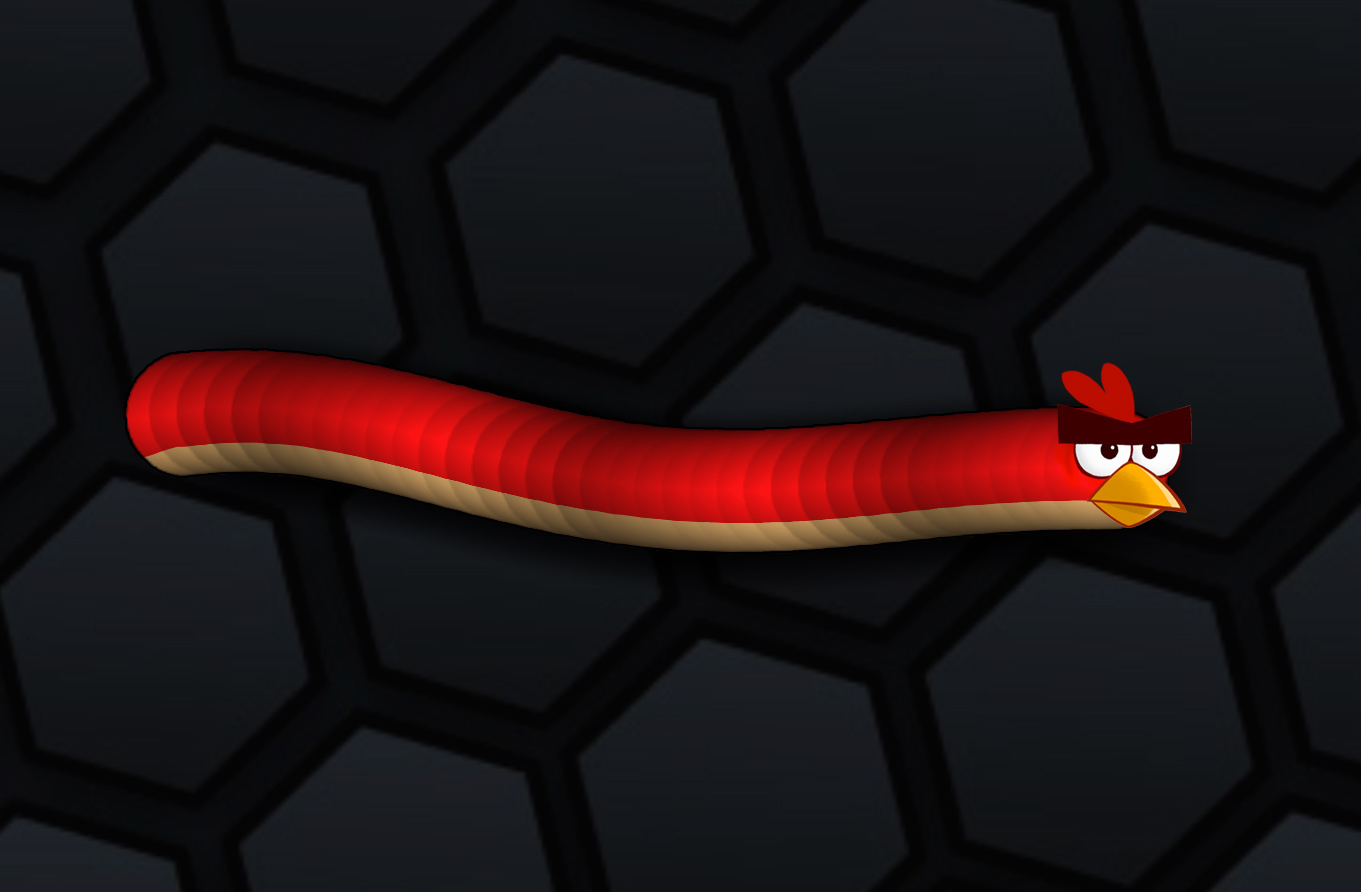 Rovio has encouraged some of the world's most iconic franchises like Transformers, Star Wars, and - biggest of all - Shakira, to appear in its games. Well now it's time to turn the tables 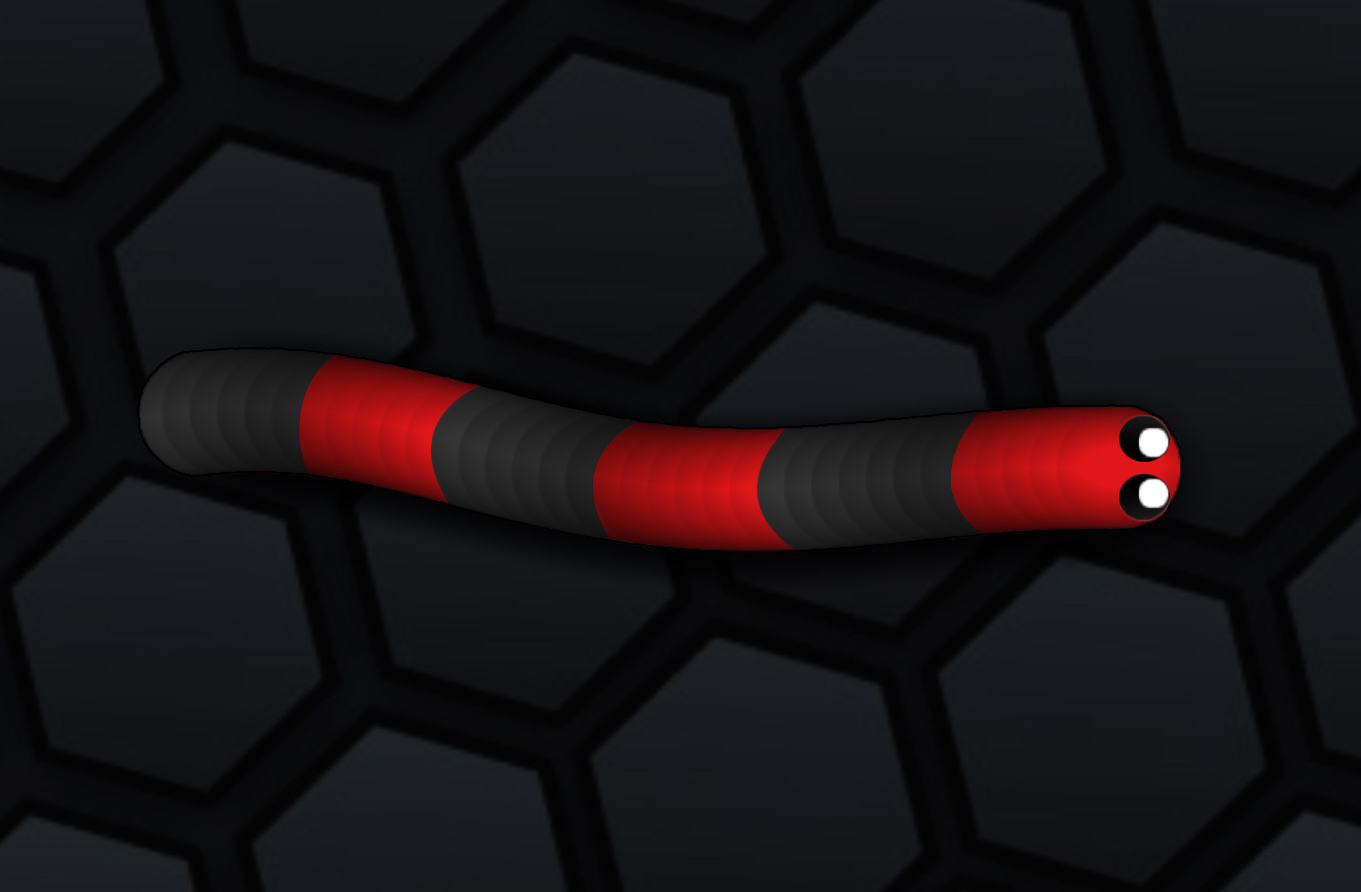 The Merc with the Mouth, now in snake form. To be honest, the fact that Deadpool can't die might slightly break the balance of Slither.io but I think it would be worth it. 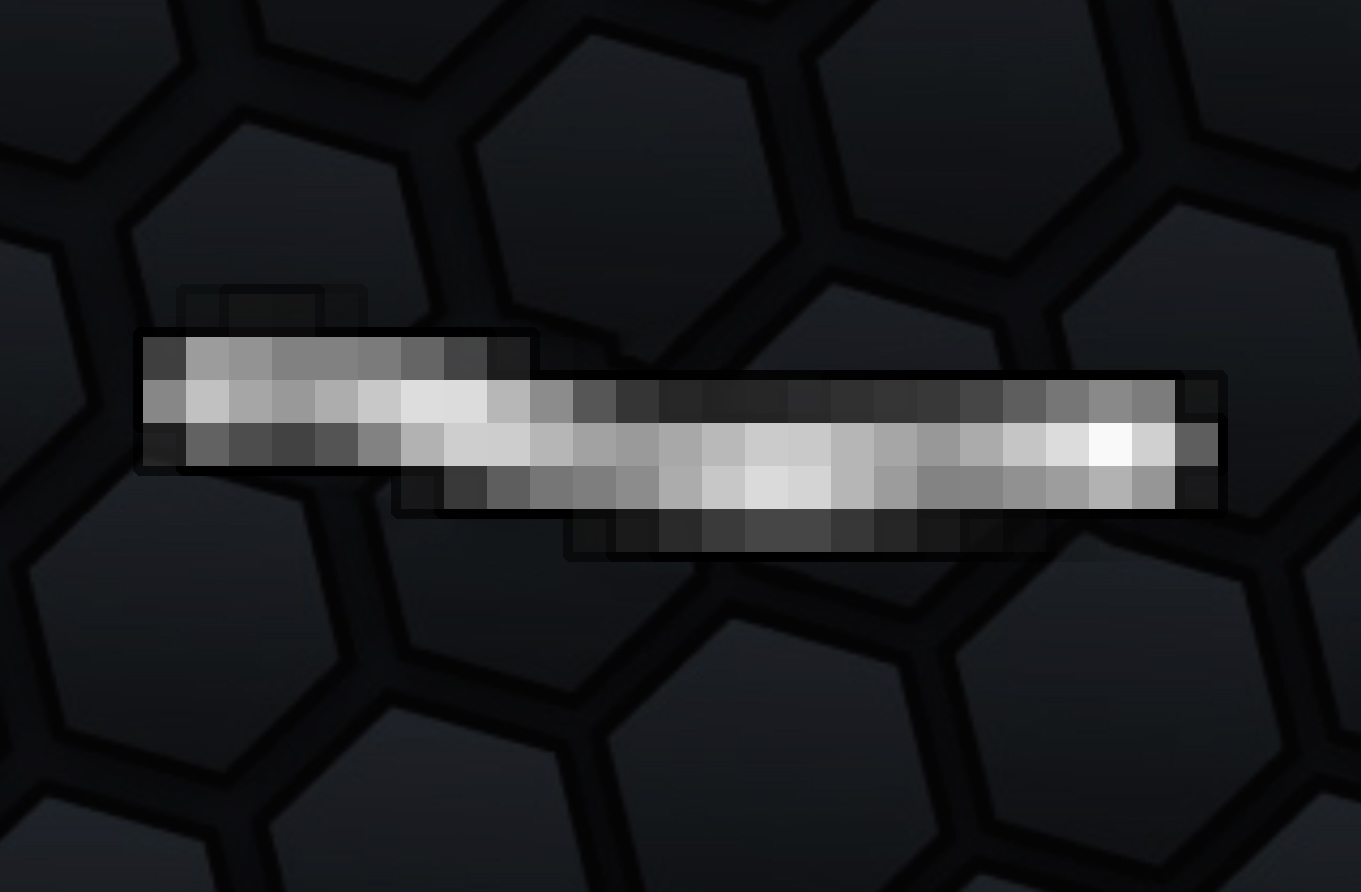 Want to turn Slither.io into a hit indie game? Just reduce the pixel count. This skin makes Slither.io look reminiscent of a Super Nintendo game or something, which gets all the nerds hot under the collar. 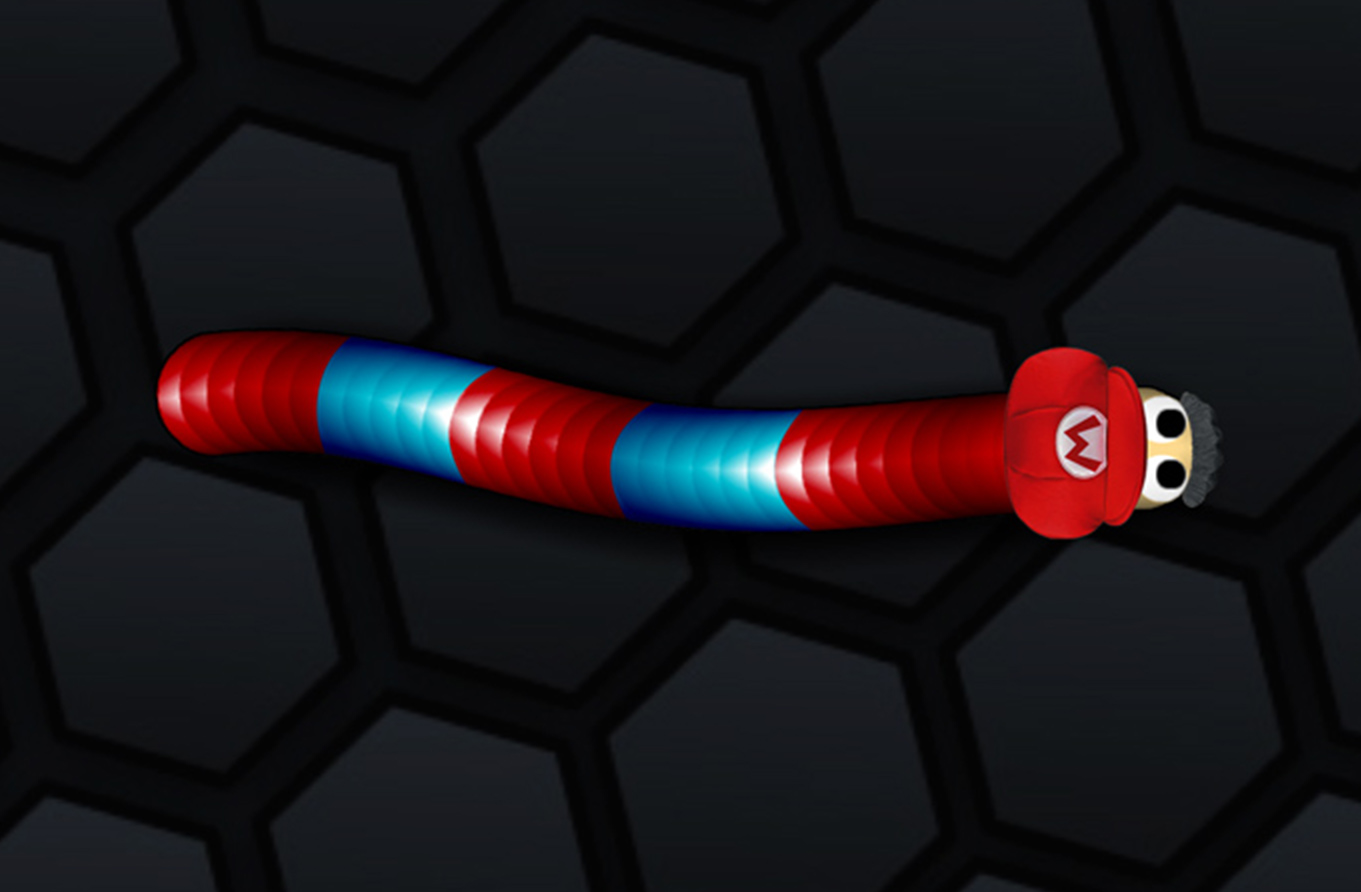 It's-a me! Mario! When you need a cultural icon for your SEO-friendly internet article, who better to turn to than the portly plumber himself? Look, he's got a little moustache. Tee hee. 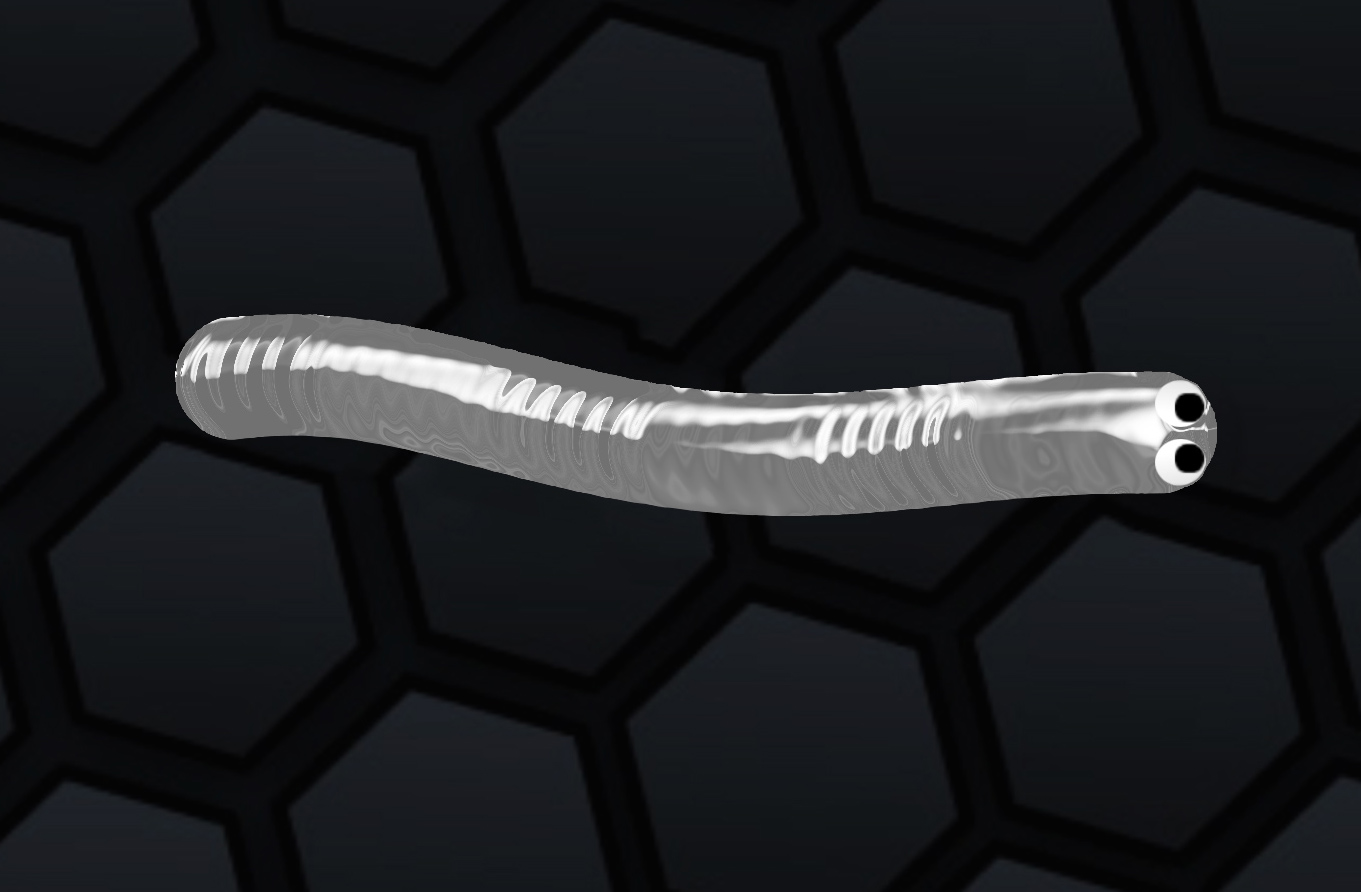 According to scholars, video games aren't actually good unless the hero can turn into metal. Which makes Super Mario 64 the only worthwhile game ever made. But with this skin, Slither can join in the fun, too. 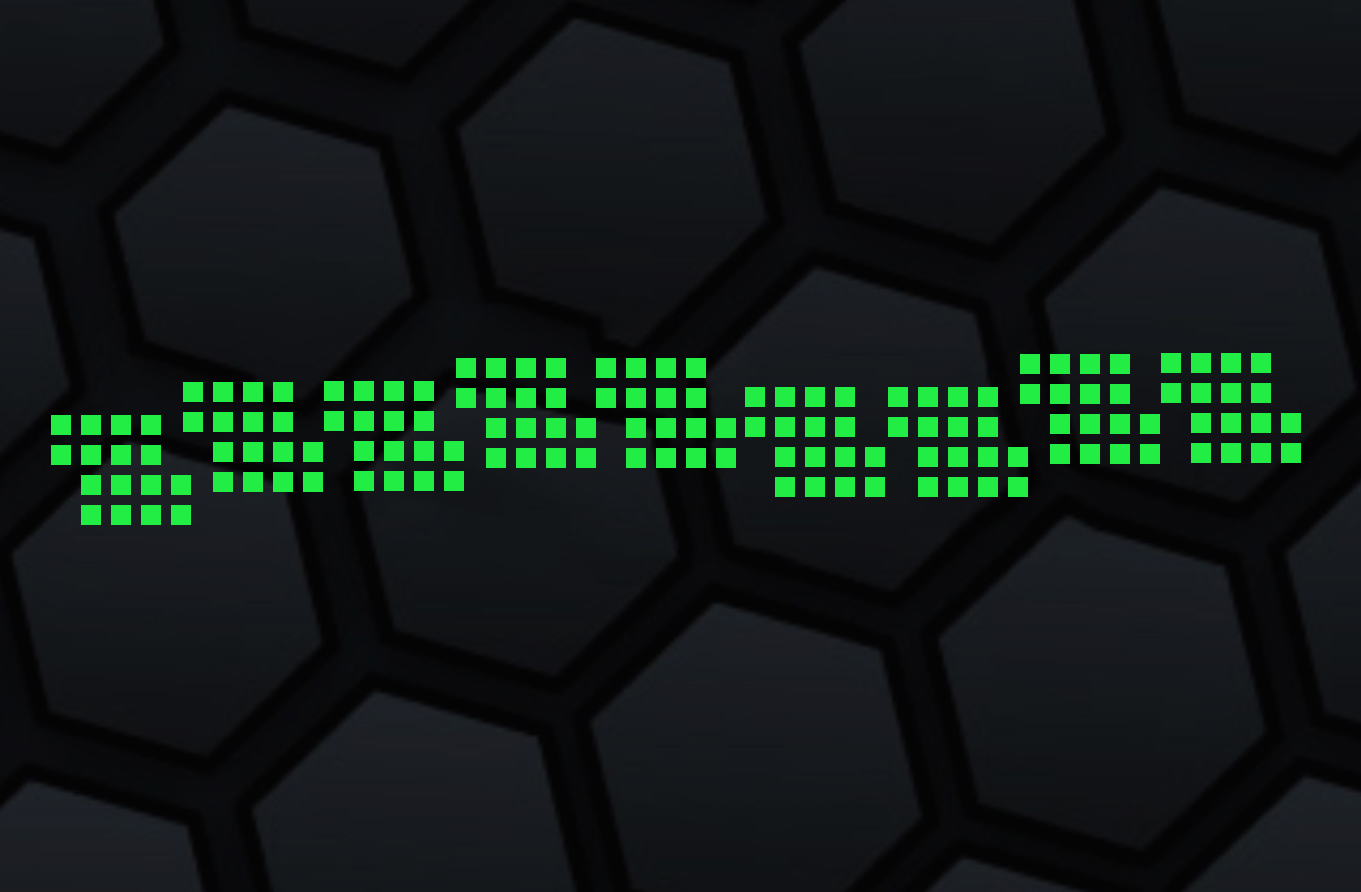 It's the snake that started it all. Back in 1997 Nokia's pixel art reptile turned us all into a planet of gawping buffoons, all starring at our phones and ignoring our loved ones. Luckily, we've since moved on as a species. 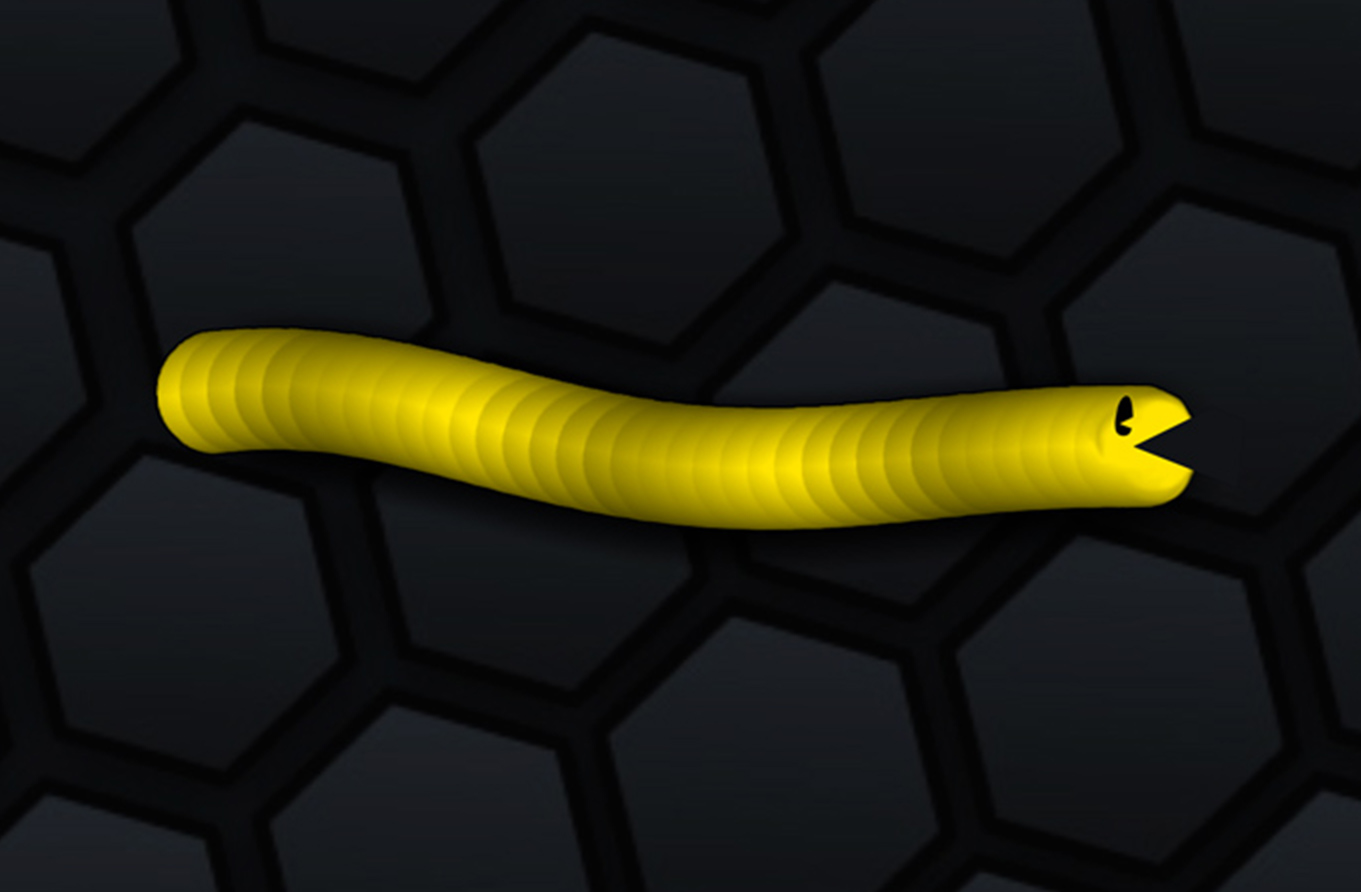 Wakka wakka. Pac-Man spends most of his life running away from things so I'm sure he'd love to take a break and finally get to do some damage. When playing as Pac-Man all the glowy things would be replaced with pixel dots.

The pattern on the seats on the tube 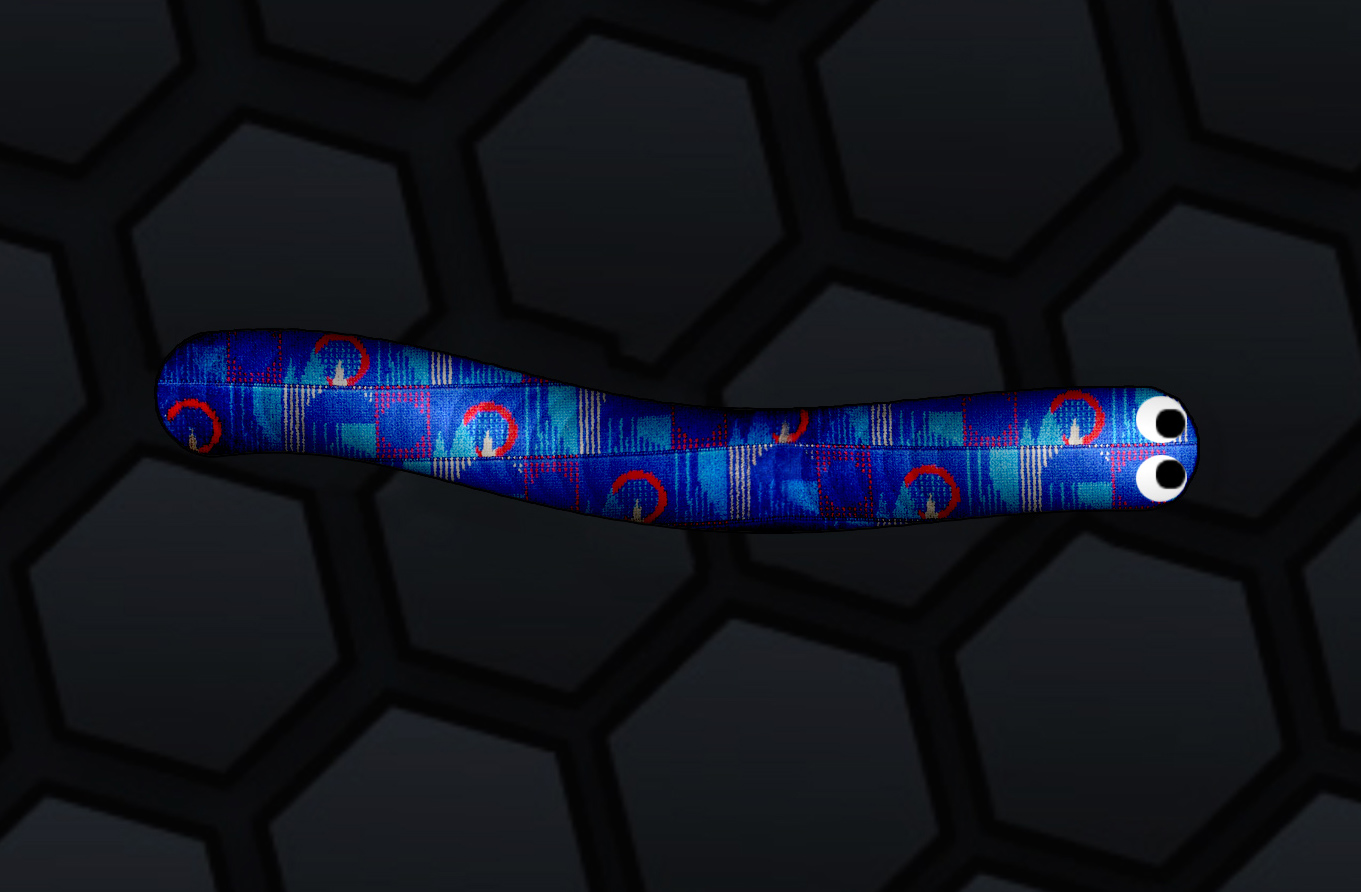 17 Slither.io skins only Londoners will understand 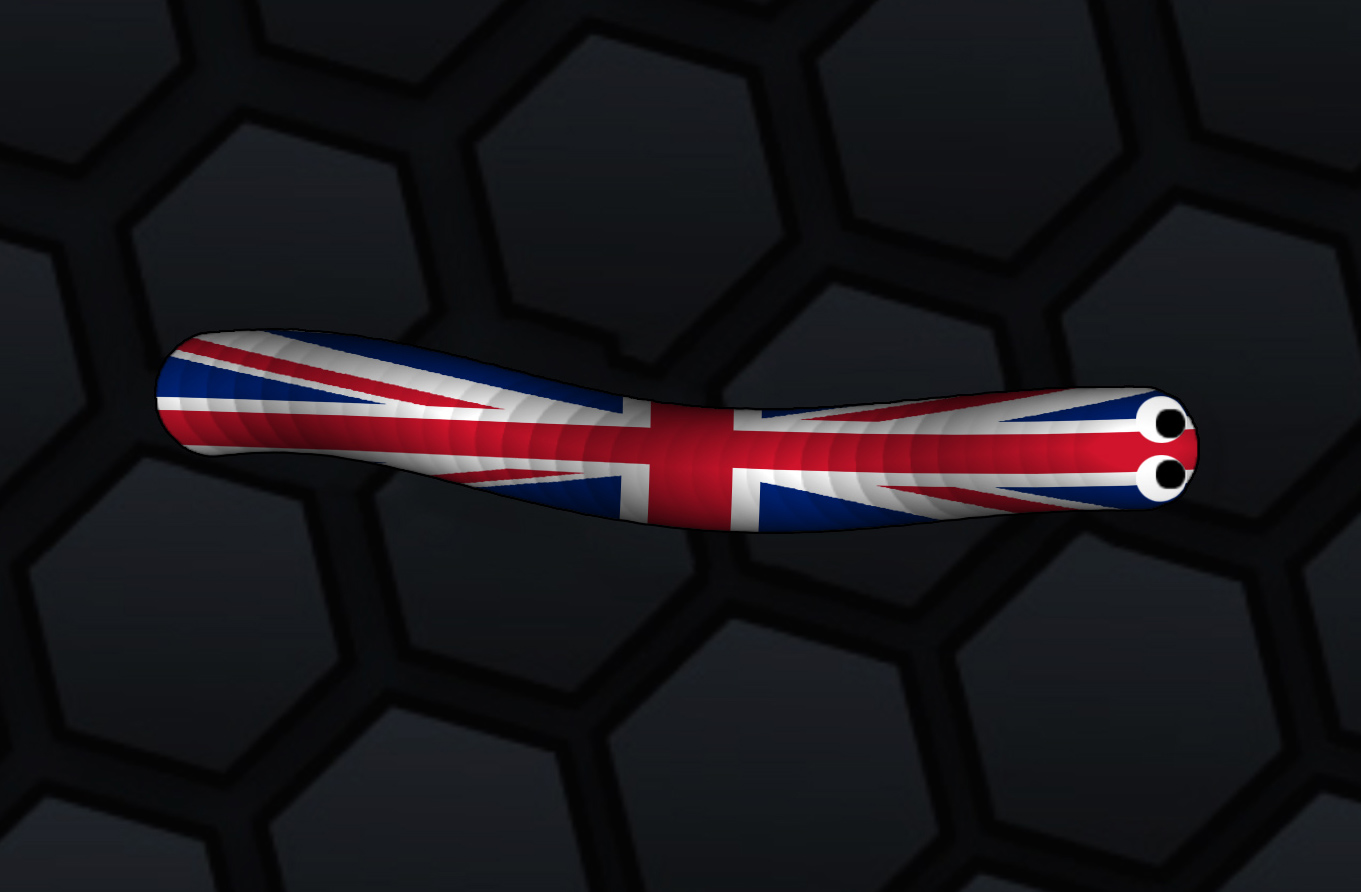 It's pretty messed up that Brazil and the United States get their own flags as Slither.io skins, while us Brits have to make do with a stripy one that could basically just be Russia or France. Screw that. Give us ol' Jack. 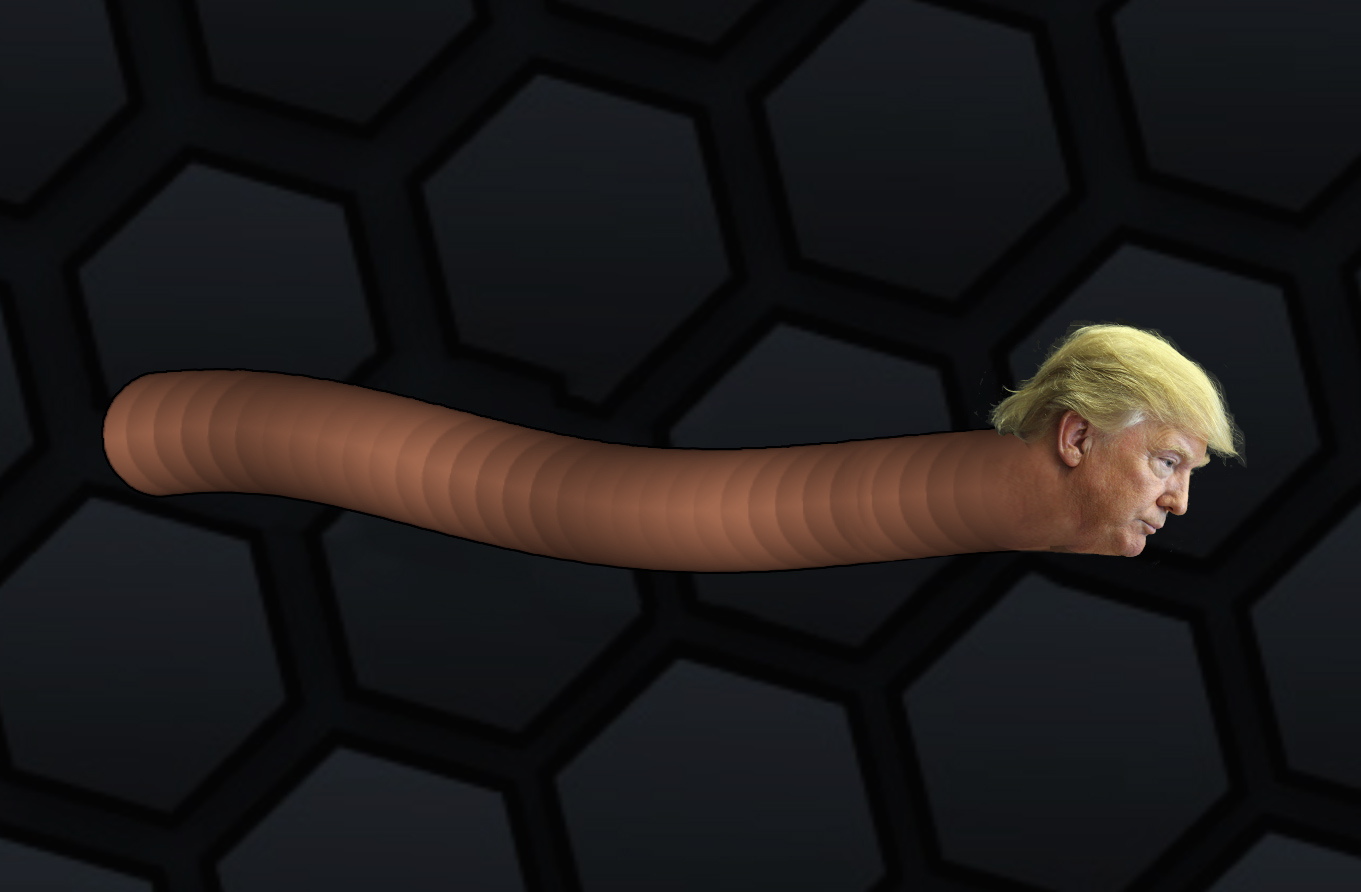 Oh god. Oh god what have we done.