The fight for the best mobile MOBA crown got fierce last year with the release of heavy hitter like Vainglory which eventually became an Esport, with matches broadcasted online.

On PC, there are a couple of big MOBA titles that still haven't made the jump to mobile including Heroes of Newerth, a relatively popular MOBA that switched to free to play too late and lost some of its customer to League of Legends.

Still, the name and the game still carries a certain weight and according to an Android survey, a version of it could come to mobile soon enough: 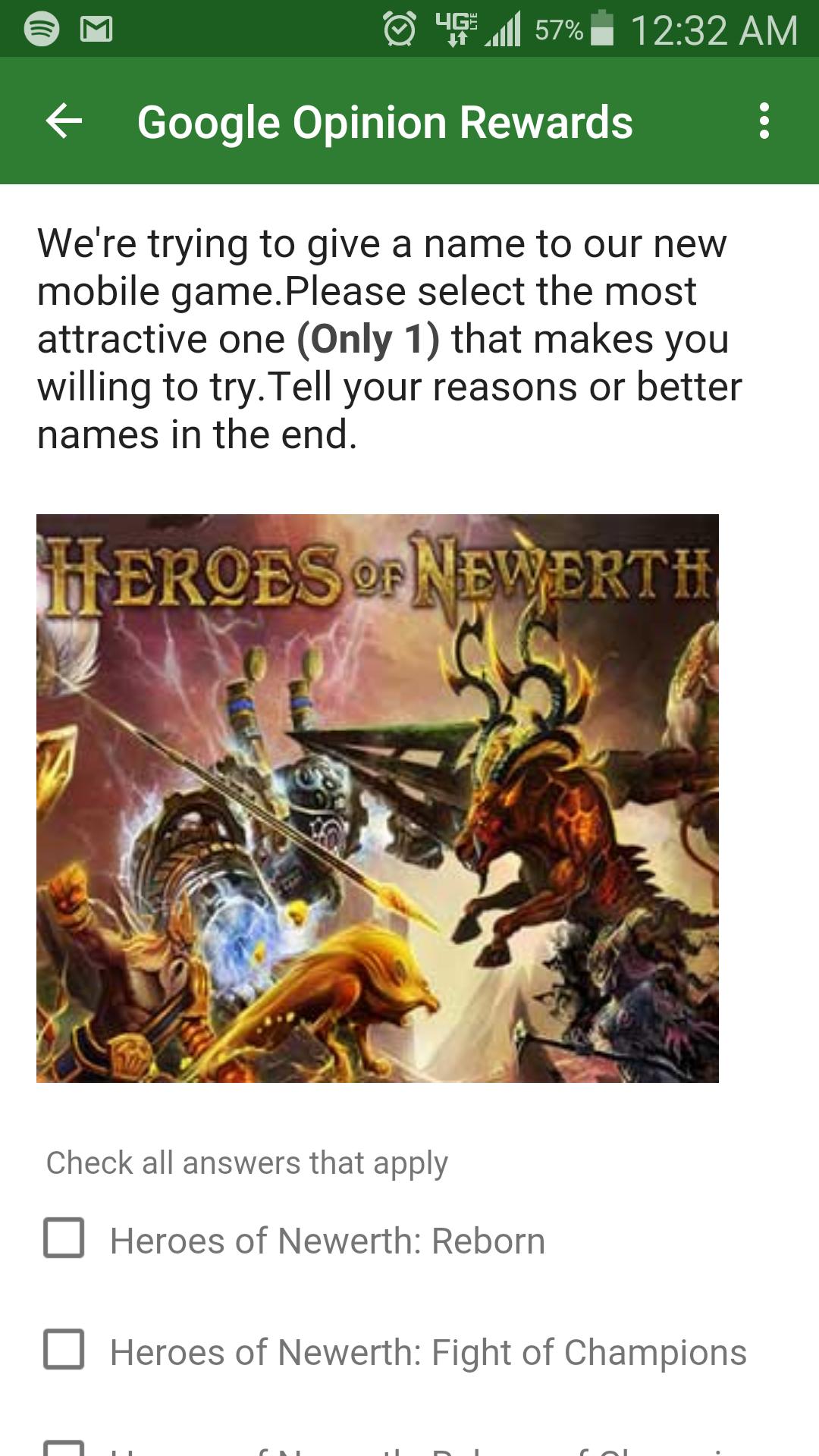 While we don't have any info about its gameplay, it's hard to imagine it being anything else but a MOBA.

All Aboard The Bullet Train - Epic's VR shoot-em-up