The makers of AdVenture Capitalist are back at it with RuneScape: Idle Adventures

AdVenture Capitalist is what you'd call a "non game". It's based around the genre of "clickers" like Cookie Clicker and the name kinda defines the entire concept. You need to tap to generate money which you'll invest to harvest more per tap. This goes on endlessly until you've finally unlocked everything.

While the idea might sound dumb, it's actually helplessly addicting when you have a crack at it. 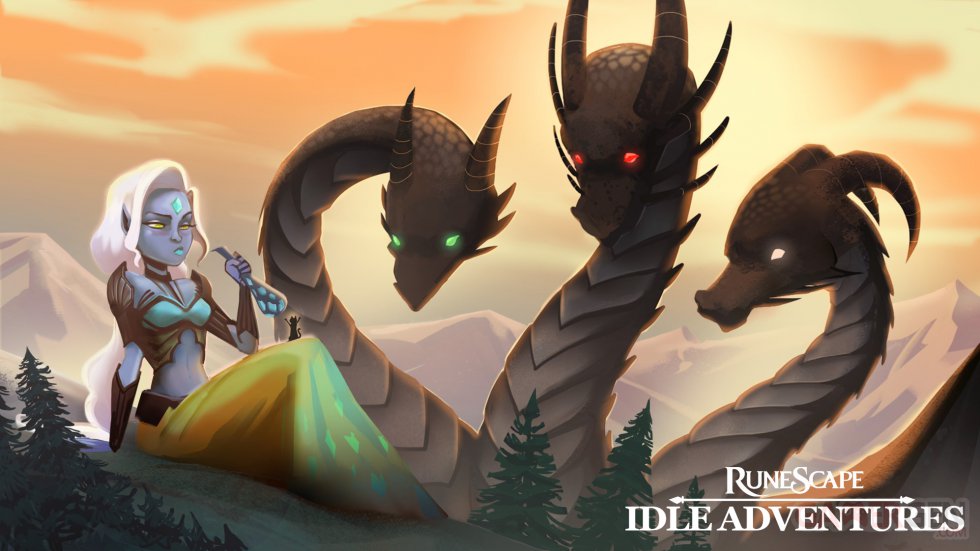 Some clickers are trying to expand the concept like CivCrafter which is basically Civilization: Clicker.

After the success of Adventure Capitalist, the creators threw the craziest ideas they had and came up with an insane pitch. Taking the widely popular MMO Runescape and transforming it into a clicker. Thus, RuneScape: Idle Adventures was born. 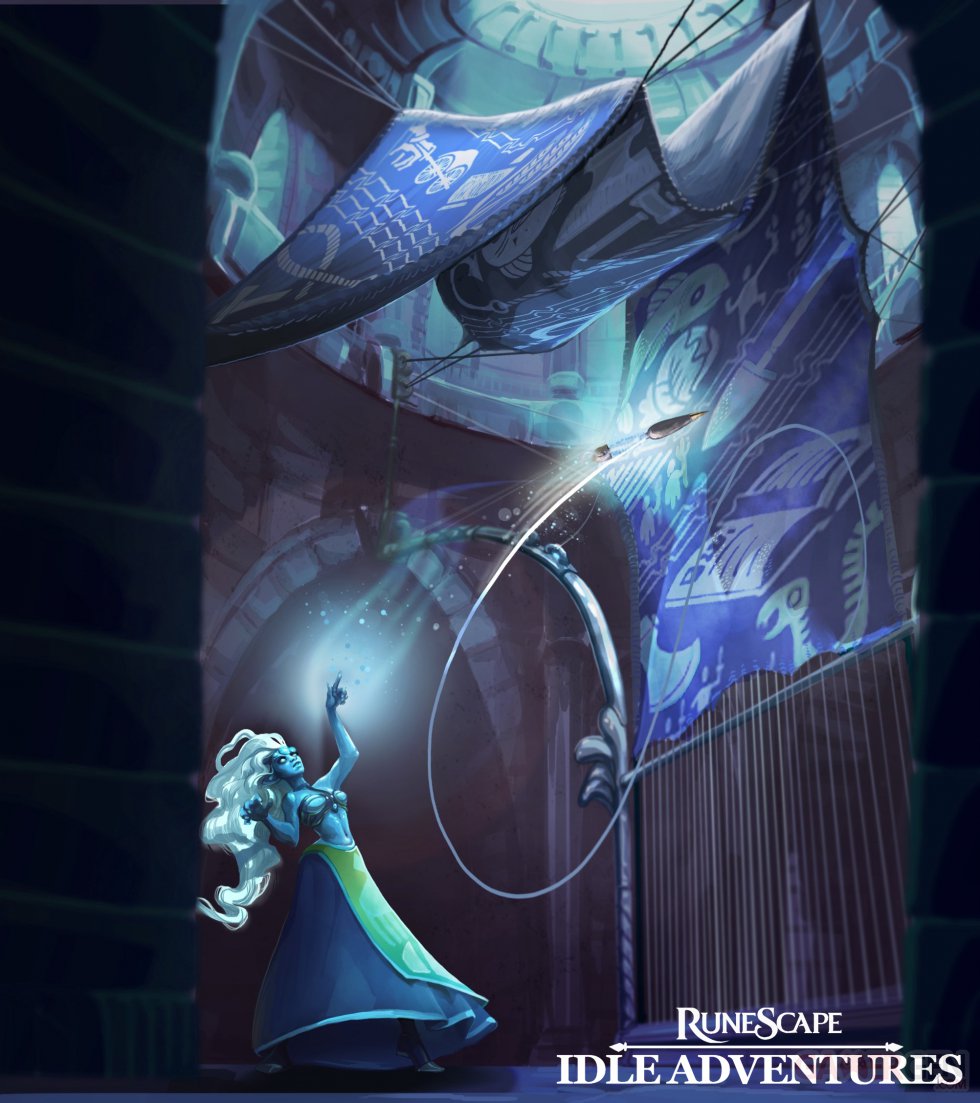 RuneScape: Idle Adventures is a clicker set in the world of Giélinor. You'll play as a new hero that doesn't remember who he is. You'll need to level up, complete quests and probably do everything that you'd expect from an MMO but with a clicker twist.

Seeing the success of AdVenture Capitalist and the power that the Runescape name carries, I wouldn't be surprised to see this one doing well on mobile too.

The game's out this summer on PC and shortly after on mobile.